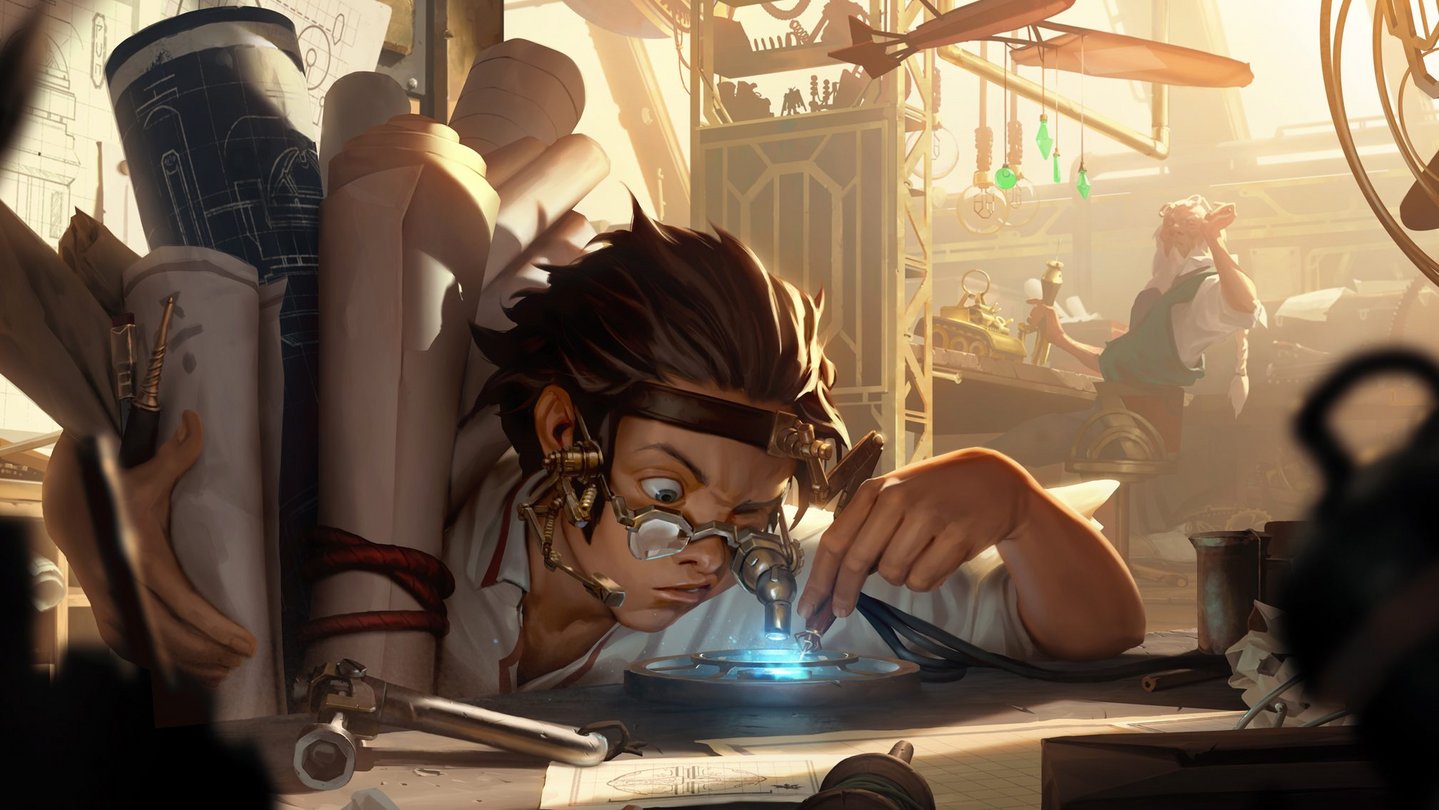 It's been a while since we last posted, and we've got some exciting news to share. We’re announcing a super-limited new developer feature: Riot Sign On (RSO). Our intention is to make sure everyone is aware of this new feature, but we also want to caution that we are NOT accepting requests for access. This is, as we said, super-limited for now.

Legends of Runeterra is the first game API that will utilize RSO tokens. Starting today, a third party developer with an RSO client can request access to the Legends of Runeterra RSO API which will allow players to view their card inventory, view their decks, and create decks through a third party product. We’re excited to continue to expand the Riot Games API offering that utilizes RSO tokens in the future.

We’re still in the early stages of rolling out third party RSO client registration. At this time, we’re mostly focusing on granting RSO clients to third parties that we’re partnering with for various business reasons which include tournaments, product launches, and loot drops.

Do not submit a request for an RSO client. There are no applications, and we will not respond to asks from developers about this service. Our team will reach out to developers as we expand who has access.

Our long term vision is that every developer will be able to apply for an RSO client in the Developer Portal similar to how you apply for a production API key. We’ll keep you updated as we continue to make progress.