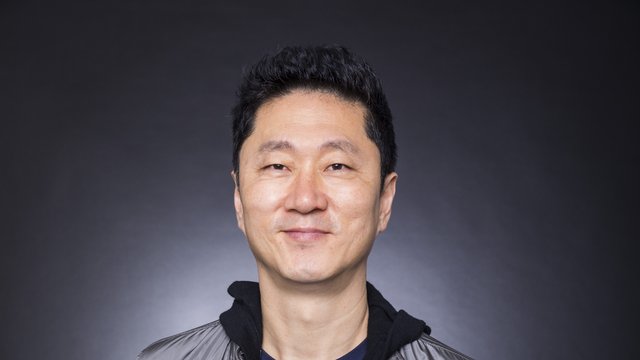 Jin Oh has been the President of Worldwide Publishing since 2018. He first joined Riot Games in 2011 as the Country Manager for South Korea, where he led the team that launched League of Legends, which became the longest-lasting #1 game in South Korea’s history. In 2013, he became Riot’s Managing Director of International. Today, he oversees Riot’s publishing group, including marketing, esports, and international offices.

At Riot, Worldwide Publishing aims to ignite an enduring, widespread fandom with player experiences. It’s one of the reasons why Jin enjoys leading this group: To see how passionate teams come together to give players the best possible experience.

Jin has also held senior-level positions at Garena and Blizzard Entertainment. He helped manage the international presence of some of the biggest entertainment titles of all time, including League of Legends, World of Warcraft, and StarCraft. Before his gaming career, he also held positions at the SK Group and Samsung.

Jin was born in Seoul, South Korea, and spent his childhood between there, Singapore, and the Philippines. He got his BA from Claremont McKenna and his MBA from Cornell University. Having lived, studied, and worked in multiple countries, Jin has applied this global experience to cultivate and build global teams from different cultures. He has a deep respect for how diverse communities can come together to deliver on the same vision and mission.

He now resides in Los Angeles with his wife and two kids. In addition to Riot’s newest games, he also plays Switch games with his kids, but looks forward to the day when they can take on Summoner’s Rift together 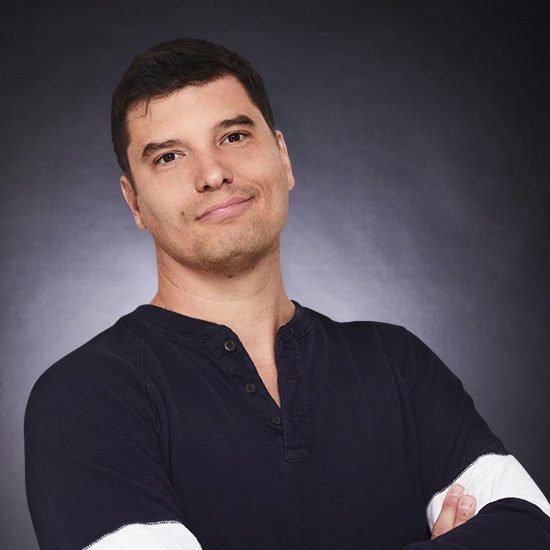 Setting the vision, strategy, and direction for Riot as we add the ‘s’ to Games. 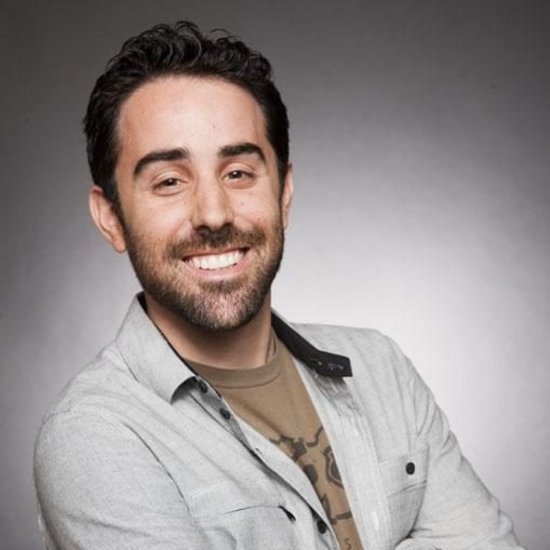 Supporting exciting future projects with a focus on creative development. 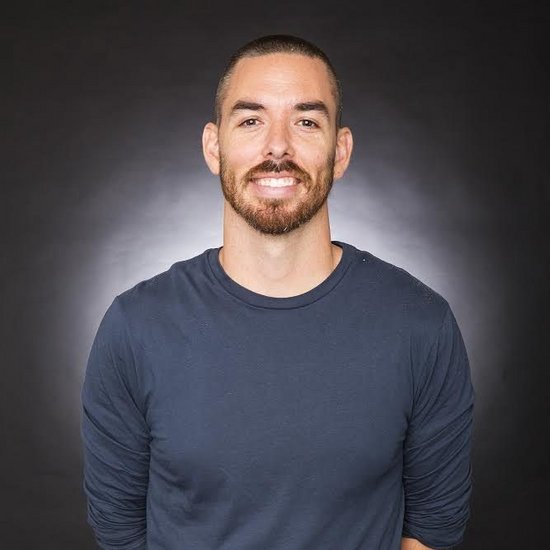 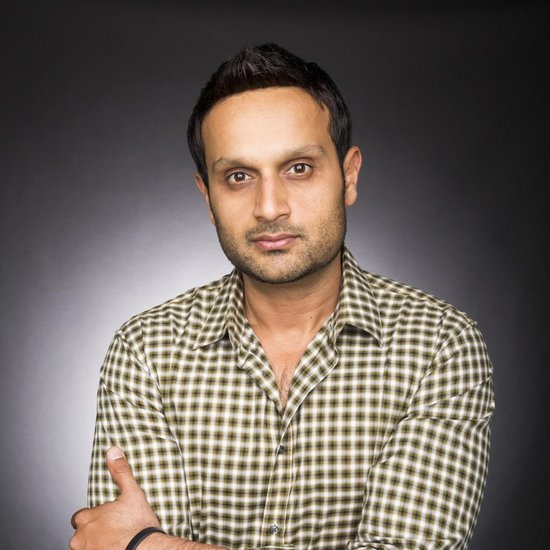