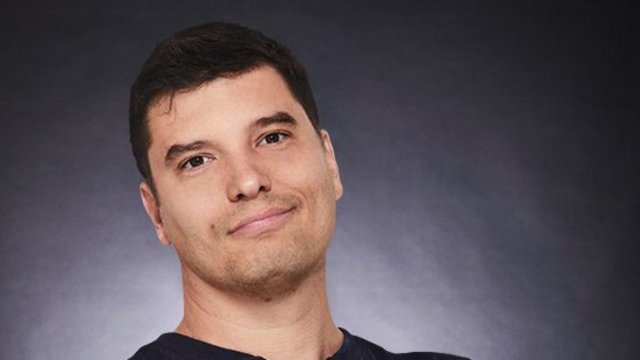 Nicolo Laurent has been a member of Riot’s leadership team since joining the company in 2009 and has been Chief Executive Officer since 2017. As CEO, Nicolo oversees strategy, operations, products, and disciplines to ensure Riot delivers the highest quality experiences to players around the world.

Previous roles at Riot included President, Global Publishing and Vice President, International. Before joining Riot, Nicolo led business development and licensing for GOA, the game division of France Telecom (now Orange S.A.). After meeting Riot’s co-founders Brandon Beck and Marc Merrill in 2007, he became a fan of both League of Legends and Riot Games, and decided to join the company officially a couple of years later.

A lifelong gamer, Nicolo’s favorite games include League of Legends, FIFA, World of Warcraft, and Baldur’s Gate, among others. 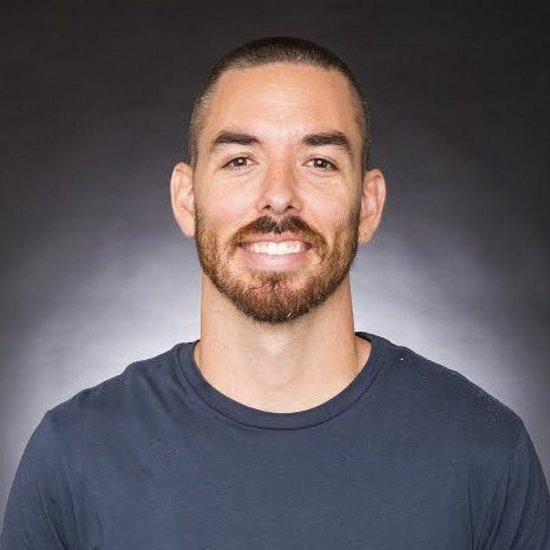 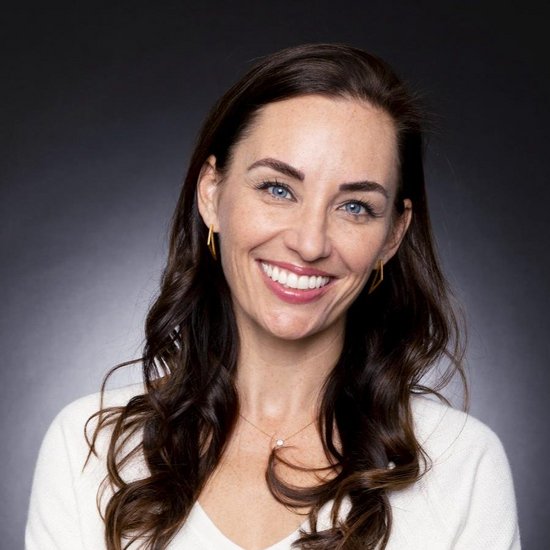