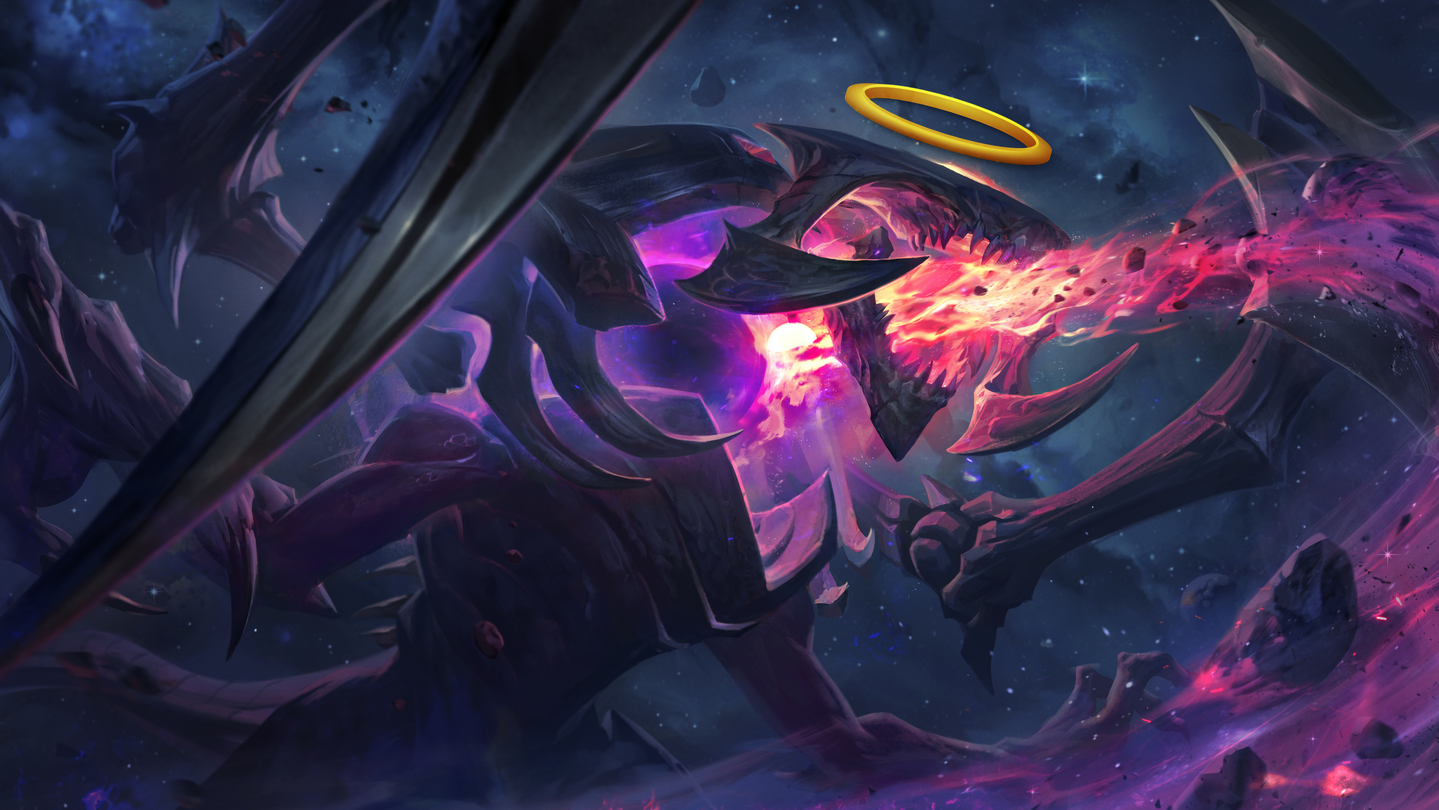 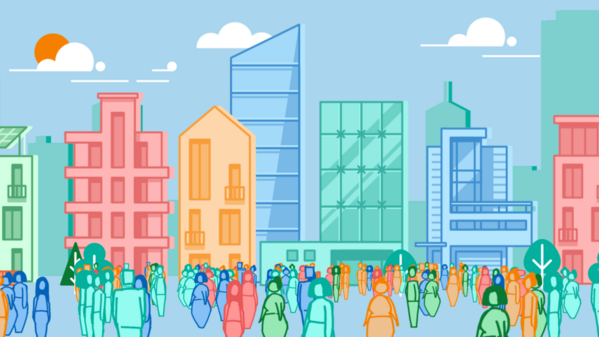 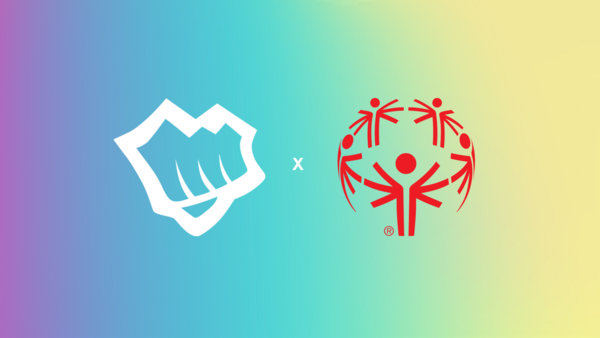 A team of Rioters, in collaboration with Limbitless Solutions, created League-themed prosthetic arms at our recent Thunderdome.
19/12/2018