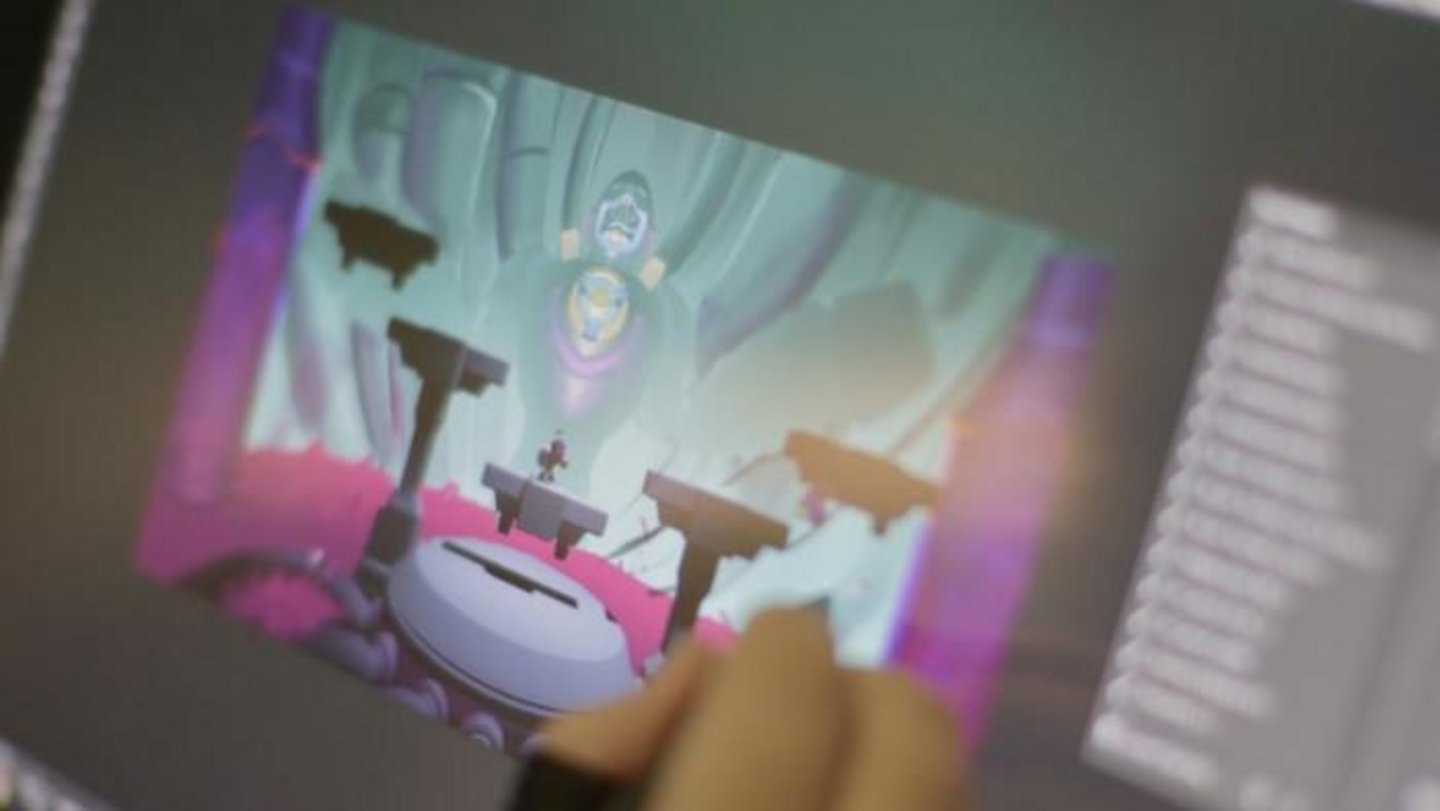 Twice a year, Rioters gather together to participate in Thunderdome, a 48-hour free-for-all hackathon where any Rioter can take on any role to make anything (in 48 hours or less). Our goal is rarely to “ship” something to the public, rather, it’s to jam on creative ideas, get out of our comfort zones, and maybe learn some lessons along the way.

For the tenth Thunderdome, a few Rioters have taken a different approach. Self-titled “Team PVC (Player Voted Content)”, had three goals: build a game from scratch with tons of player input, openly communicate said game development as transparently as possible, and hopefully ship said game to the public at the end of Thunderdome.

Worth noting, this isn’t going to be a game we support beyond our 48-hour jam. There will definitely be bugs (please don’t try to fall under the map, you’ll fall forever and have to restart the game), and the team’s had about 3 hours to polish (we added a lot of donuts, per community feedback). That said, this was an all-out experiment in radically transparent game development, and we’re happy to say that, 48 hours later, we have something.

Click here for a playable version of the game. However, this is going to be very unoptimized and not compatible with all machines, as we had 3 hours to polish. Sorry! 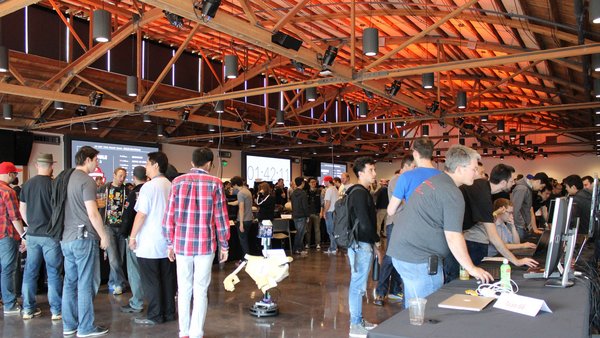 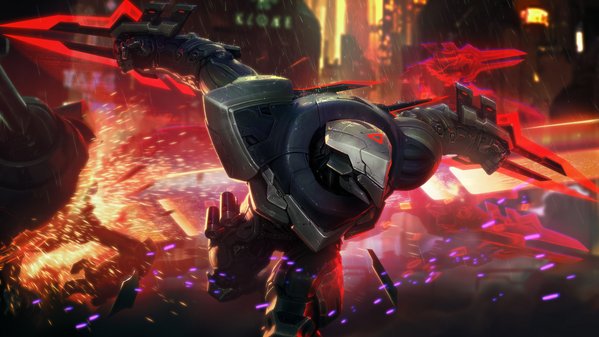 Why We Pay Hackers to Break Us