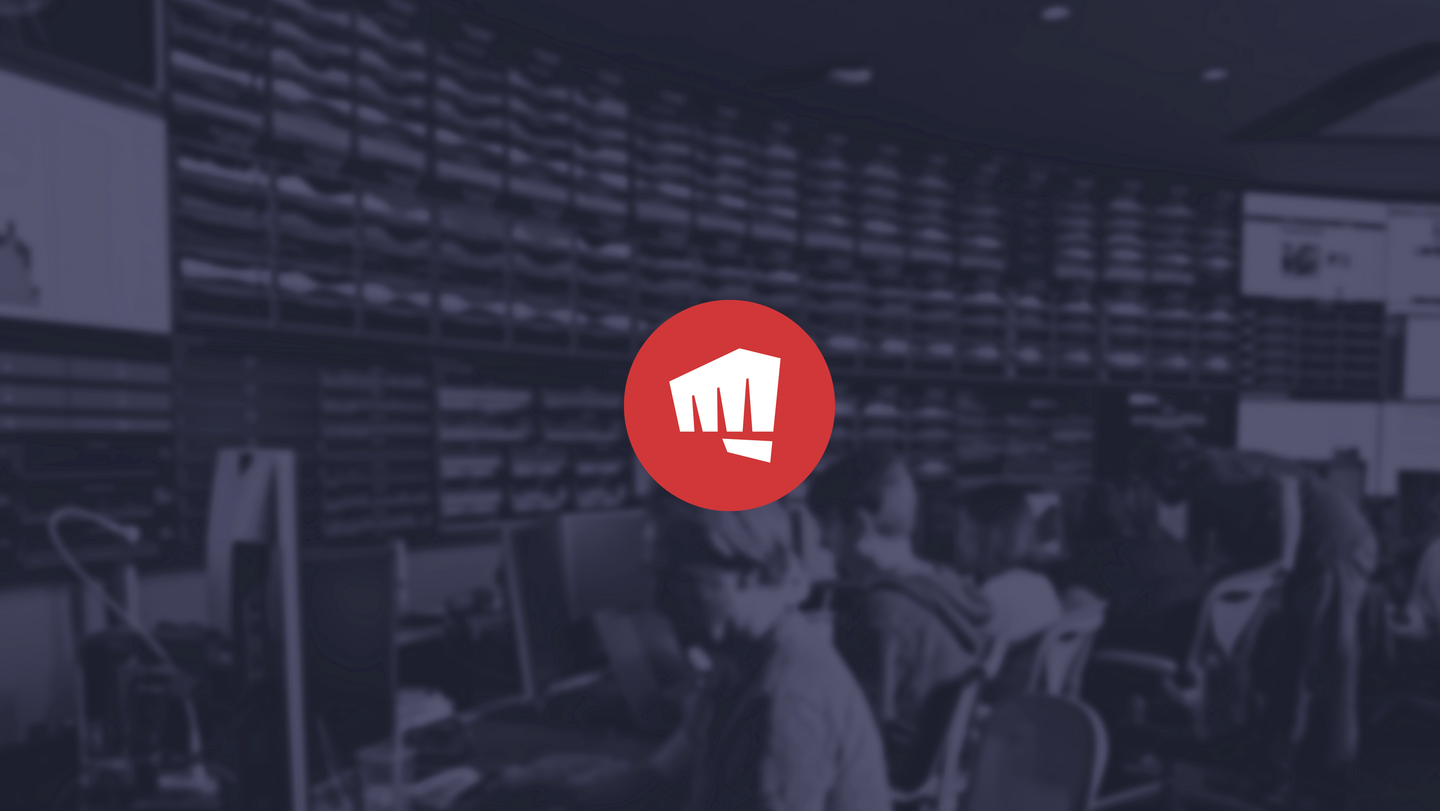 We’ve discussed Vanguard in the past, but over the last week there’s been a lot of conversation about Vanguard and its kernel mode driver. The biggest concerns we’re hearing are about the security of the driver and your privacy. Our buddy Paul “Riot Arkem” Chamberlain has been addressing questions where he can, but as a group of the most unapologetically paranoid Rioters, we wanted to give Riot Arkem a little backup and give you some added insight into how Vanguard was built with security and privacy at its heart.

A Little Background on Riot Security

A few years ago, we wrote about how security has evolved at Riot. We described our approach as being:

This is as true in 2020 as it was in 2017. The Anti-Cheat team made sure Vanguard was designed with our Security and Data Privacy teams coordinating closely at every stage of development. We understand the decision to run the driver component in kernel-mode can raise concerns, and that some of you want to know more about the tech behind Vanguard. We can’t get too deep into the technical specifics without potentially compromising Vanguard, but we’ll go as far as we safely can below, plus we can assure you that it has been reviewed by both internal and external security experts.

The bottom line is we would never let Riot ship anything if we weren’t confident it treated player privacy and security with the extreme seriousness they deserve. With that in mind, let’s look at our philosophy for Vanguard and the fundamentals of its architecture.

As part of our commitment to player security and privacy, we’ve been running a Bug Bounty program on HackerOne for the past 6 years. We’ve rewarded security researchers with almost two million dollars in bounties and our scope includes everything that players interact with. Today we’re announcing that we’re creating a special scope for Vanguard vulnerabilities with even higher bounties. We want players to continue to play our games with peace of mind, and we’re putting our money where our mouth is. If you think you’ve found a flaw in Vanguard that would undermine the security and privacy of players, please submit a report right away and you may be eligible for a big bounty payout. Visit our HackerOne page for more details.

We’d never let Riot ship something we couldn’t stand behind from a player-trust perspective (not that we think Riot would ever try). Players have every right to question and challenge us, but let’s be clear—we wouldn’t work here if we didn’t deeply care about player trust and privacy and believe that Riot feels the same way. We’re players just like you, and we wouldn’t install programs on our computer that we didn’t have the utmost confidence in.

Please keep holding us accountable for protecting both the competitive integrity of your games and your personal privacy.