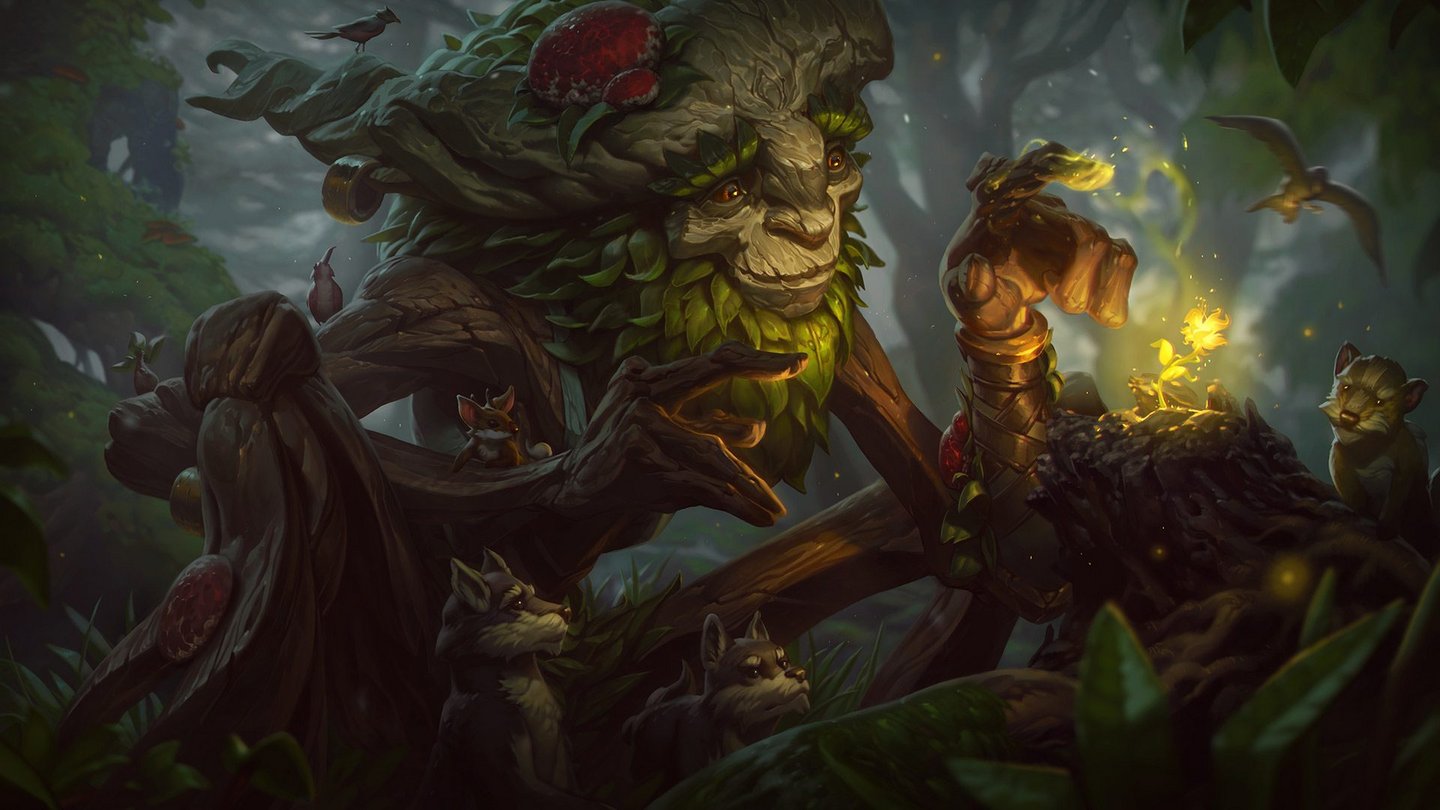 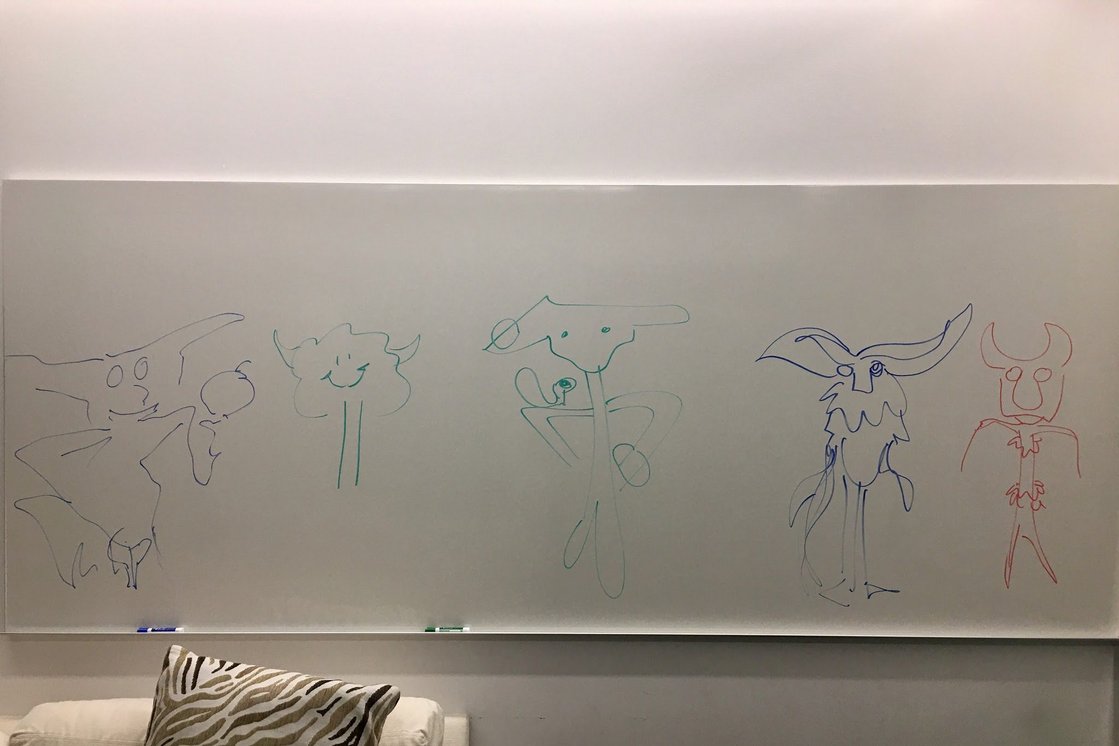 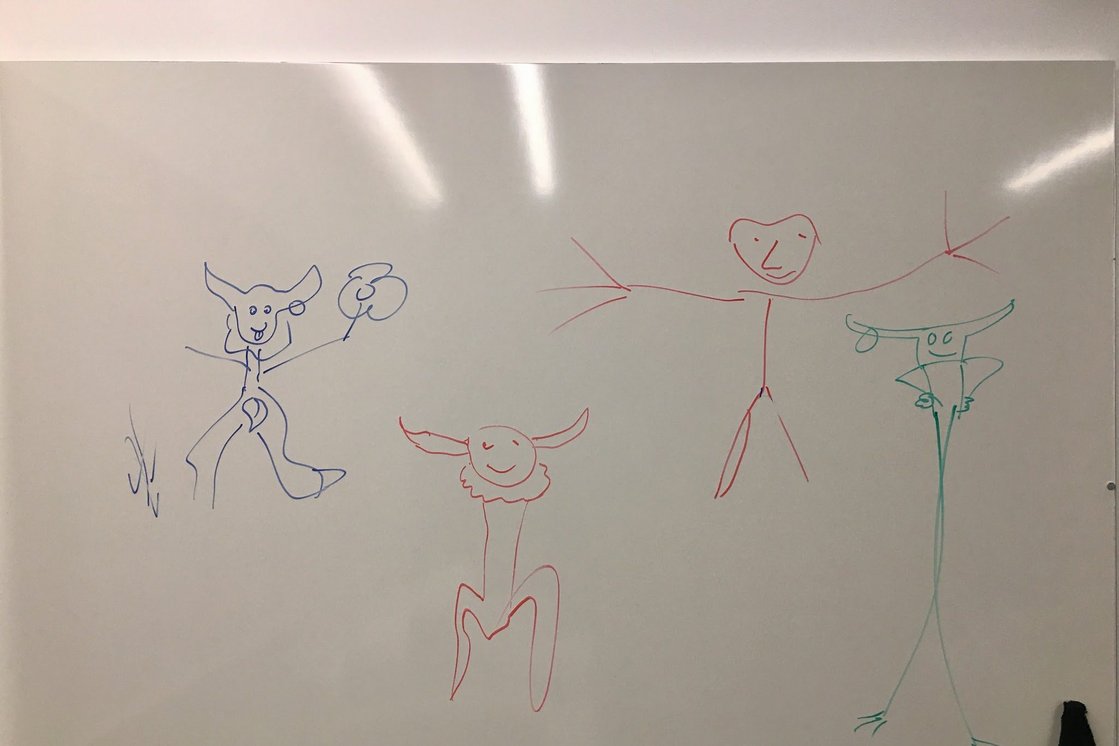 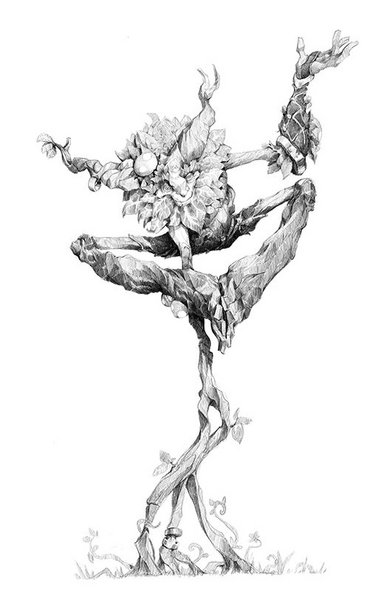 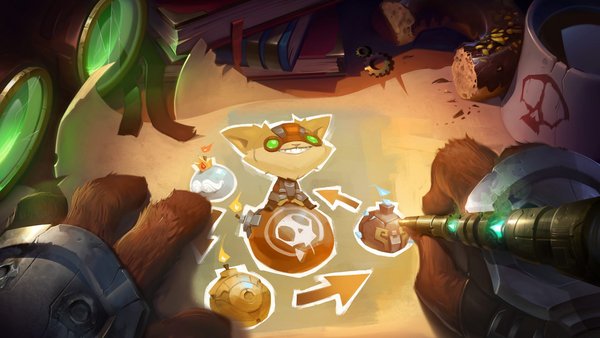 In this two-part article series, you’ll learn how to help your product teams make the most of their time by changing how they define and prioritize their work. Part one will cover goal setting and work definition, or how to set your team’s sights on a problem and start breaking it down.
Dec 7, 2017
Riot's Agile Team Leadership Model: A Story of Challenging Convention 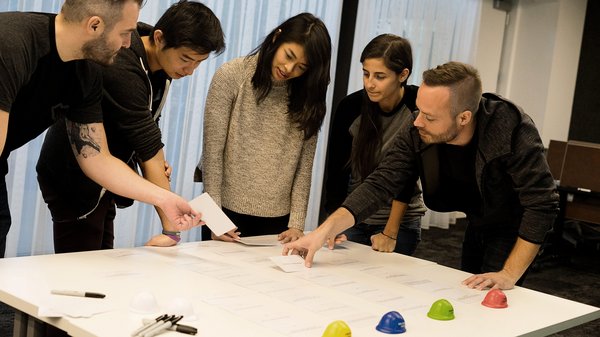 What happens at Riot when “one-size-fits-all” Agile-defined roles no longer meet our needs? We devise a flexible, human-centric, team leadership model. And we use hats; a bunch of tiny foam hats.
Nov 30, 2017