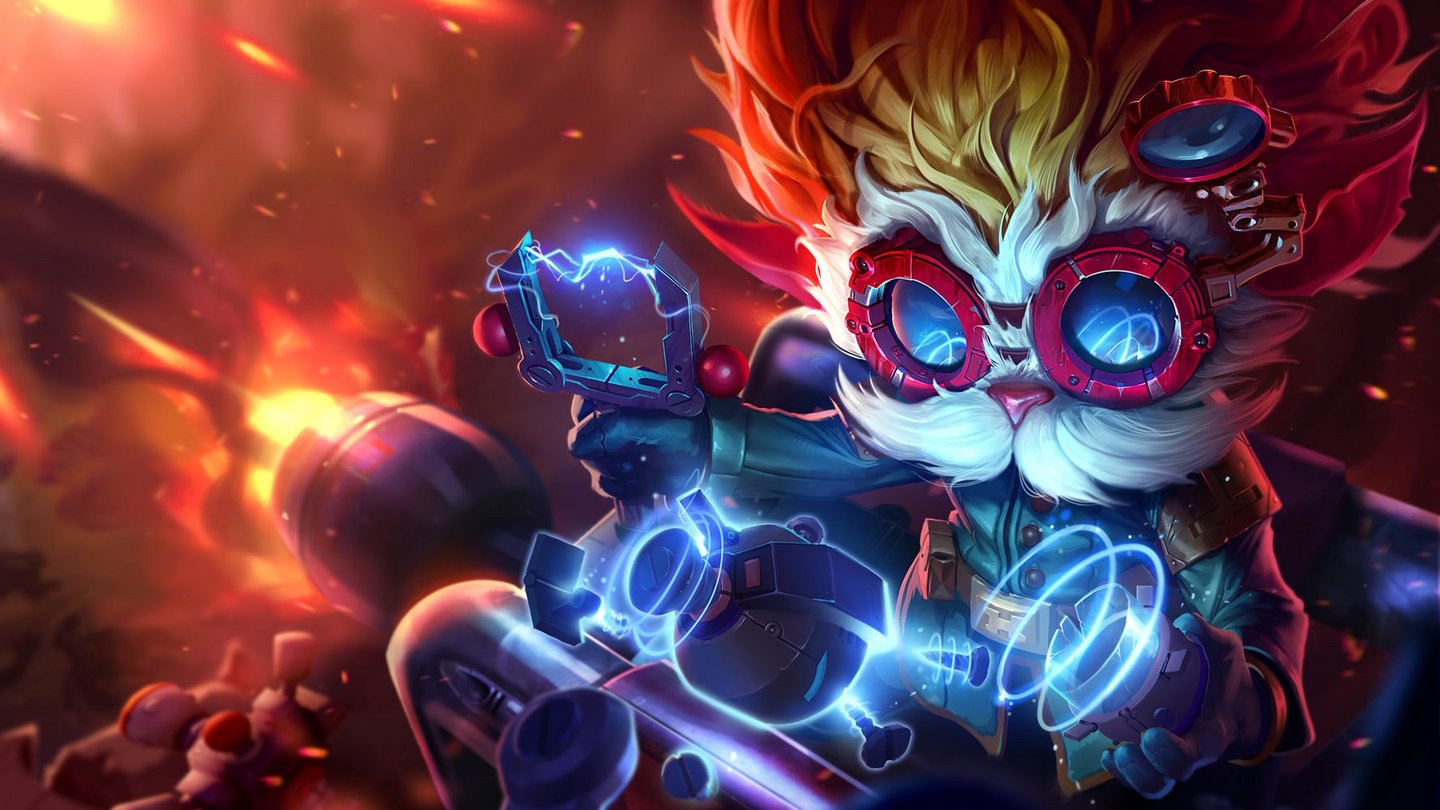 We have made the difficult decision to end the beta this December and remove public access to the Riot Games API in the Garena regions. We realize that this will come as a disappointment to many, but after testing the Riot Games API in these regions, we have determined that there are unavoidable factors that block a large scale public roll out of this service. We also believe that leaving the service in a beta state for a small subset of developers is not good for the long-term health of the ecosystem.

If you have questions feel free to reach out at any time. Thank you, again, for helping us test the Riot Games API in Garena regions. 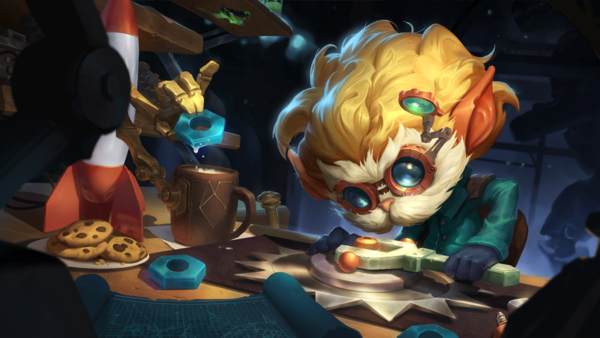 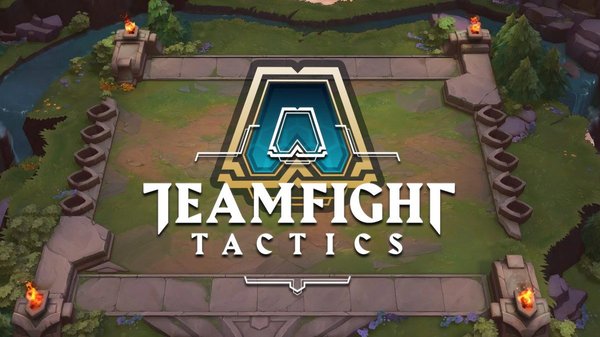 As you may have seen in the League of Legends 10th anniversary reveal, Riot is developing a bunch of new games. We are super excited about this and can’t wait to have you build products around them. In order to manage and support multiple games, we are making some changes.
Oct 28, 2019
Riot Games Ecosystem Analytics 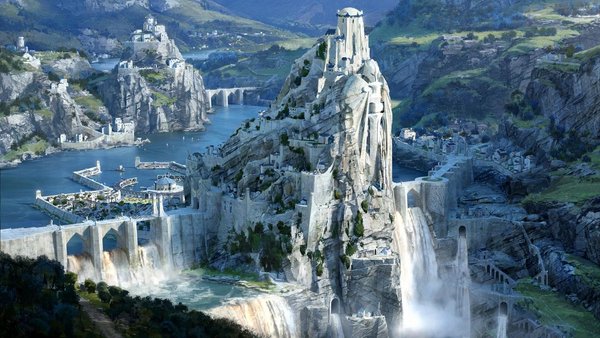 Some of you may have already heard about it, but today we are announcing Riot Games Ecosystem Analytics (RGEA). This is an important step in the future of the Riot Games Developer Ecosystem and we are excited to get here. However to understand why are doing this we need to go back and talk about how the Riot API started and the problems we dealt with.
Oct 18, 2019