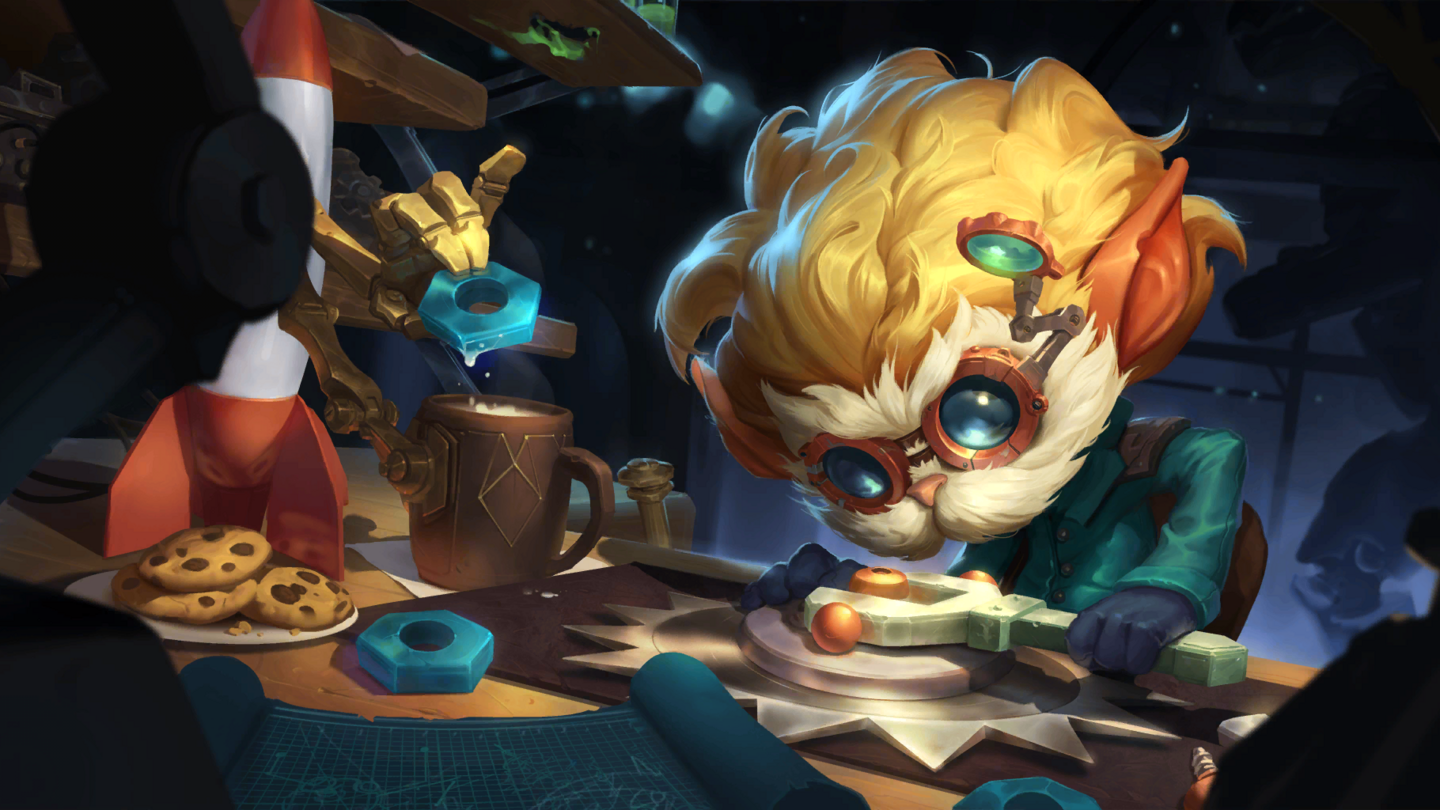 We’re excited to announce a developer challenge based around our newly announced game, Legends of Runeterra. You may have noticed the shiny new toys we released during the first preview of Legends of Runeterra. For the next preview on November 14th - 19th, we’ve added even more functionality to the Game Client API, and we’re going to sweeten the pot for those of you who want to test things out.

First, we’re accepting submissions for the first Legends of Runeterra Developer Challenge, right now, on the Riot Developer Portal. We’re asking for you to pitch us something you want to make that hasn’t been made yet, so Definitely Not Mobalytics’ card gallery, deck builder,  or Twitch extension. We worked with them over the past several months to make those tools, and we’re specifically looking for something new, something that scratches a different itch. Before submitting your pitch, make sure that you read all of the rules for this Challenge.

We’re going to vet all applicants for well conceived submissions only, so please give as detailed an explanation as you can of what you, and your potential teammates (up to 5 TOTAL), intend to make and how the developer tools for Legends of Runeterra will enable your features. After the application deadline November 8th at 10 AM PST, the submissions which we find intriguing will be granted access to the second preview of Legends of Runeterra starting November 14th.

The official runtime of the challenge will be from November 11th at 10 AM PST until November 22nd at 10 AM PST. At that time, we’ll sort through all submissions, which should include any relevant links to video demos, GitHub repos, websites, or mobile apps.

Once we’ve vetted all submissions, we’ll actively involve the Legends of Runeterra dev team to take a look at the finalists. Their judgment will weigh heavily on our choice of winner, but we’ll be holding our own evaluations to the following standards:

We will be judging applications with the help of the Legends of Runeterra team until December 6th. From the end of the challenge until we select the winner, we may call on you to give a demo of your application or clarify aspects of your submission. We will be choosing a single winning team, who will receive an iPhone 11 and a Samsung Galaxy Tab S6 (per member).

We can’t wait to be surprised and delighted by what you ship next. Good luck!

The positional-rectangles endpoint now returns Card Rect data for cards in the collection view, deck view, deckbuilder, and Expeditions selection screens. The per-card rect objects now contain an additional bool LocalPlayer, which is true if that particular card belongs to the player and false if it belongs to the opponent.

A brand new expeditions-state endpoint has been added. The endpoint returns a response object with the following fields:

bool IsActive
Does the player have an active Expeditions run?

“Offscreen”: Player has an active Expeditions run, but they’re elsewhere in client

“Picking”: Player is currently being presented with potential Picks

“Swapping”: Player is currently being presented with potential Swaps

“Other”: Player is on one of the interstitial screens within Expeditions

Each string is either “win” or “loss”, representing this run’s historical results

List of each card currently in the Expeditions deck, represented as CardCodes

Number of games played so far in this run

Number of games won so far this run

Number of games lost so far this run