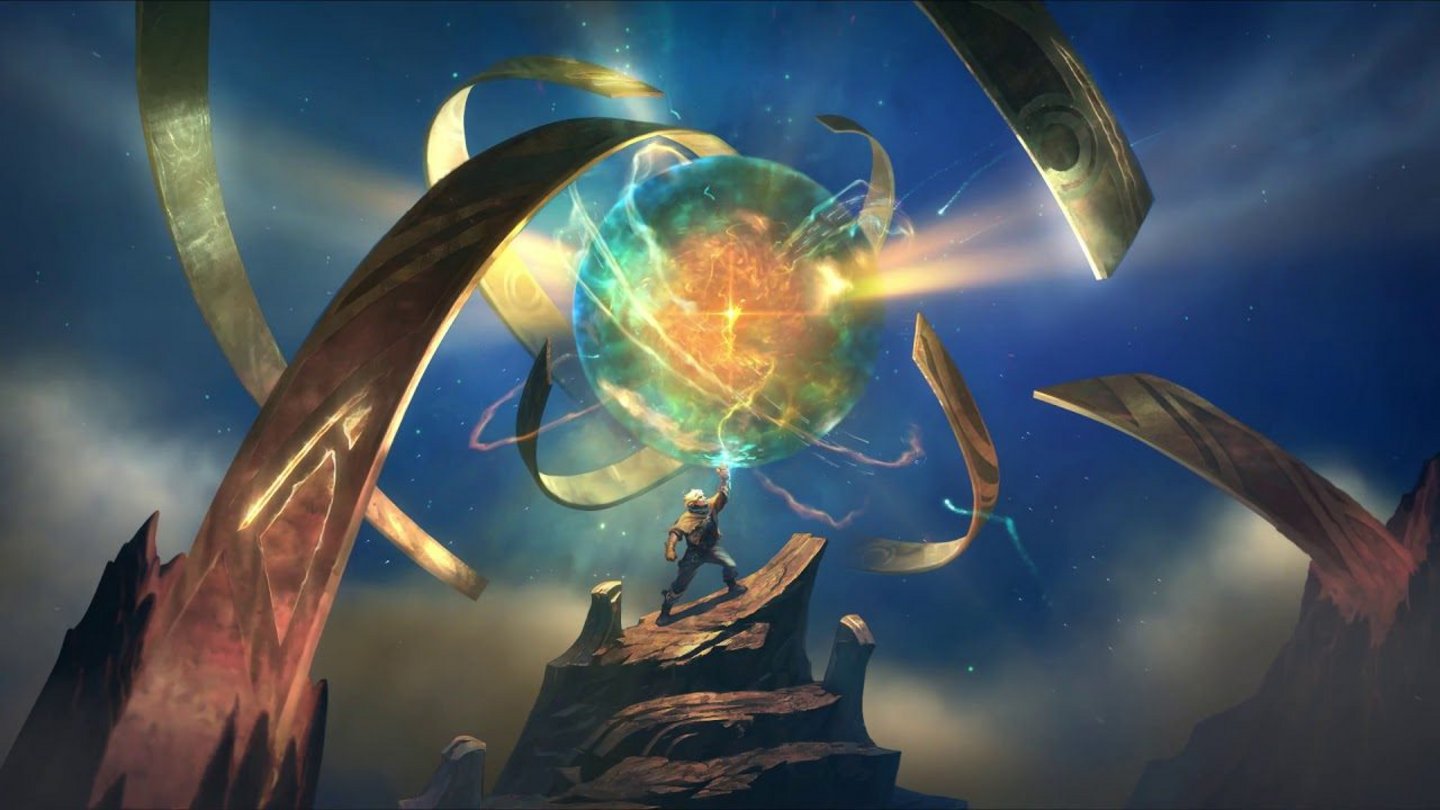 There are two nonprofits Riot worked with last year that had a peculiar metric for success which caught my eye. Rather than just track the number of people who go through their programs, or ask how likely they are to recommend to others; these nonprofits asked participants how they self-identified and their future intents. For example, “I am now a person who will pursue computer science in college”.

Their findings, and research supports, show that those who change their self-narrative are more likely to change their future behavior. Changing the self-narrative in turn influences smaller decisions, which lead to repeated behavioral change. We this see across many civic activities, such as past voting activity predicting a person’s likelihood to vote in the future.

So what can a video game company do to help change the self-narrative for millions of players around the world so they are more likely to be good samaritans? The answer we came up with was to give our players a sense of agency and ownership in real-world social outcomes we could achieve together.

Last year, Riot ran a global fundraising campaign which raised over $2.4 million for 3 global charities (BasicNeeds, Learning Equality, Raspberry Pi Foundation). Our players enthusiastically answered the call to support the unique social outcomes we identified together with the nonprofits to create real, sustainable impact for hundreds of thousands of lives the world over.

I’m still gobsmacked by our players’ heart and compassion to help make a difference. We even saw a spike in traffic and donations beyond our campaign directly to the charities involved.

While the “buy item X, help support charity Y” model has been around a while, we tried to do something a bit non-conventional with our campaign… We gave our players agency into the outcomes supported by the community. Players could vote for 1 of 3 different charity projects with the top org getting 50% of the total funds raised, and the other orgs receiving 25% each (so still a rising tide for all boats).

However, we added a little wrinkle just to be spicy. Working with our behavioral research team, we modified a player’s charity vote by their in-game honor level, or how sportsmanlike and pleasant they were to play with. The higher their in-game honor level, the more weight their vote carried. Our goal was to link the in-game behavior to real-world implications in order to help change the self-narrative of players, both in and out of the game.

Purchasing an item to support a social cause is relatively easy. But we were kind of anxious about how many players would vote for their choice of charity. Would players find it meaningful? Would the tie-in to the in-game honor level resonate?

Looking at multiple benchmarks, we set our goal for a 3% engagement rate as players had to click through a few tabs to be able to vote. Our final engagement rate turned out to be 22% of players (over 4 million people in participating regions) who cast their vote. When we surveyed players on their enjoyment of voting, the tie-in to their honor level, and the options of charities, over 80% of players were satisfied with the campaign. Additionally, we saw large engagement rates from cultures and countries where the conventional wisdom is that “people don’t really give back to others”, showing that gamers are caring and want to be engaged the world over.

Providing agency of social outcomes is a fantastic way to help create a sense of identity in people. Additionally, giving users a sense of ownership in outcomes helps to create community stories and tremendous pride about what they were able to accomplish together. We are excited to continue exploring what we can do to help mobilize our players (and ourselves) to keep making social impact and changing the narrative about what it means to be a gamer.