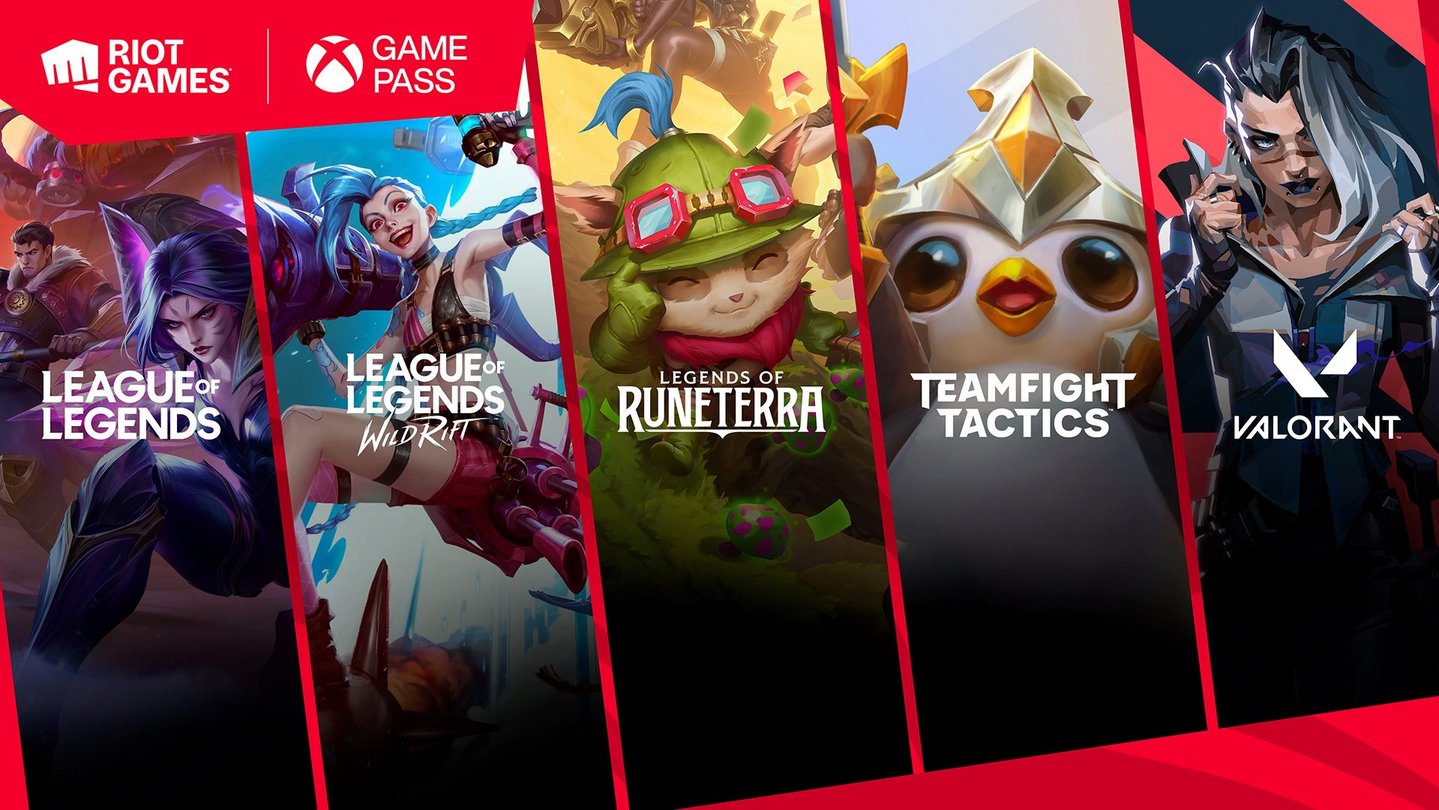 Since before Riot Games was even a concept, we’ve been inspired by Xbox’s relentless push to drive gaming forward and build inclusive communities. In Xbox, we see a team like Riot that’s committed to challenging the conventions of how developers and publishers can devote themselves to players.

Today, Riot Games and Xbox are announcing that all of Riot’s biggest titles are coming to Game Pass. This brings together two of the biggest gaming communities in the world around a shared love of player-focused competitive games. Game Pass is the latest in a long line of innovations from Xbox, and we can’t wait to add our games to its catalog. We’re excited to invite Xbox players to join our 180-million-strong community of aspiring pros, hardstuck silvers, content creators, K/DA fans, and more.

In a first for Game Pass, the partnership will extend beyond PC to include Riot’s mobile-only and mobile-accessible titles. All Game Pass members will unlock access to:

In the coming months, we’ll share more about the partnership and how Game Pass members can access the content. Most countries will have access to the full scope of the Game Pass content but, in a couple of cases, Game Pass content could be limited by title. For more information stay tuned to riotgames.com and news.xbox.com.