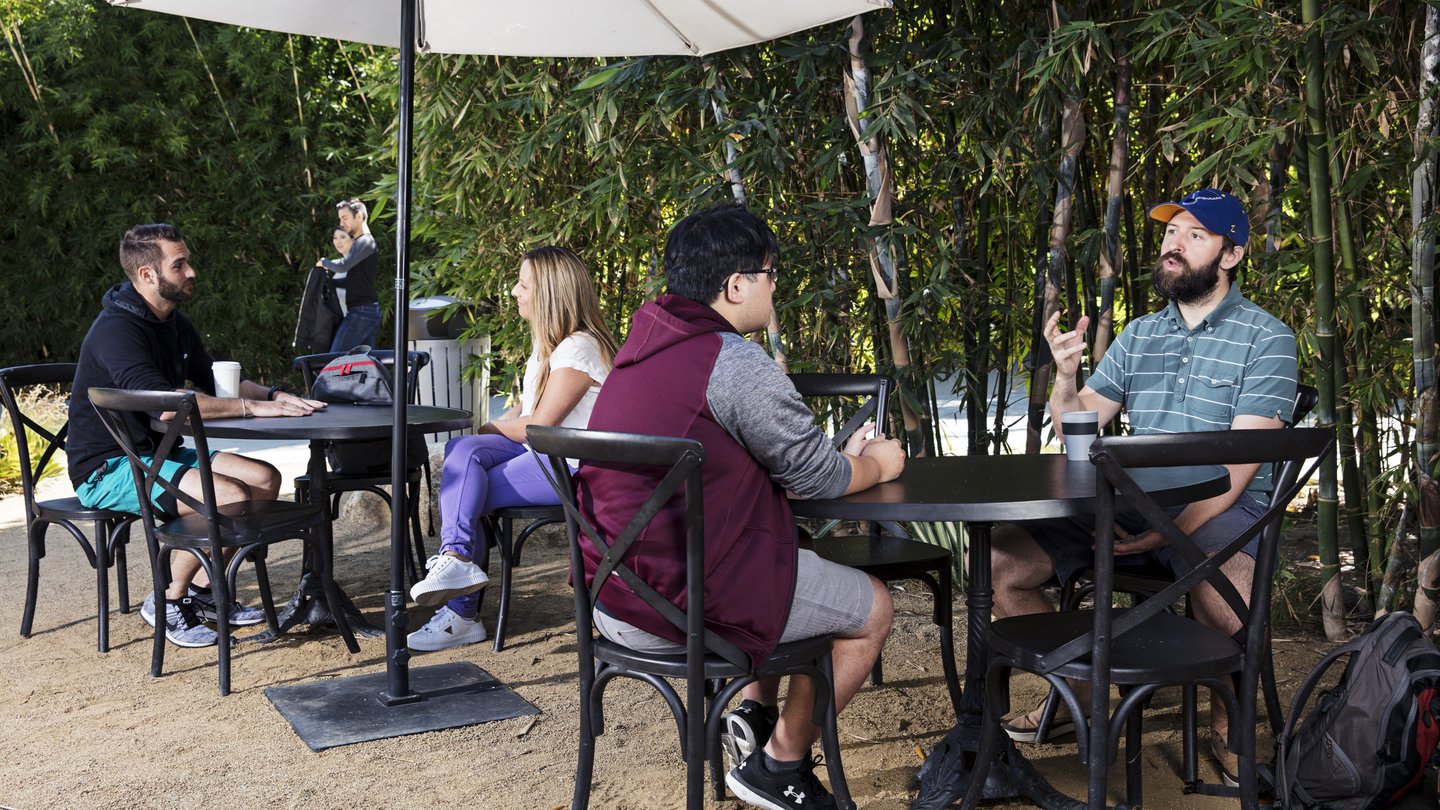 Our new space in West Los Angeles is home to central teams ranging from Design, Publishing and Engineering to Art, Esports, and Player Support. It’s where we develop League of Legends and play support to local regional teams.

Rioters in L.A. collaborate in customized workspaces and head outside for new perspectives in our greenscaped quad. We also glean inspiration from our surroundings: cozy conference rooms where we create and debate, Bilgewater Brew where the League universe comes to life, and places to play like the PC Bang, arcade, and outside basketball court.

We carved out this campus in L.A., a city exploding with culture - from Van Goghs at LACMA to the Banksy on the corner of Compton and E. Washington. It’s a city full of smart, creative people making cool shit faster than a Hadron Collider that’s been chugging energy drinks all day. We think you’ll prolly like it, too. 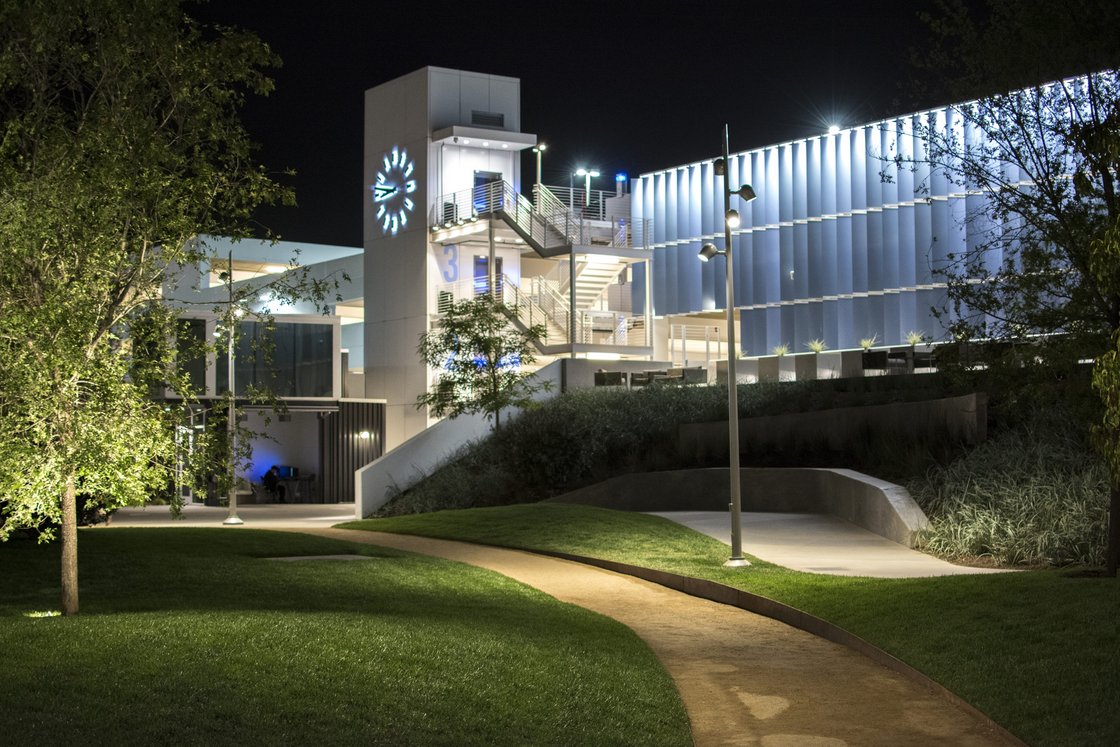 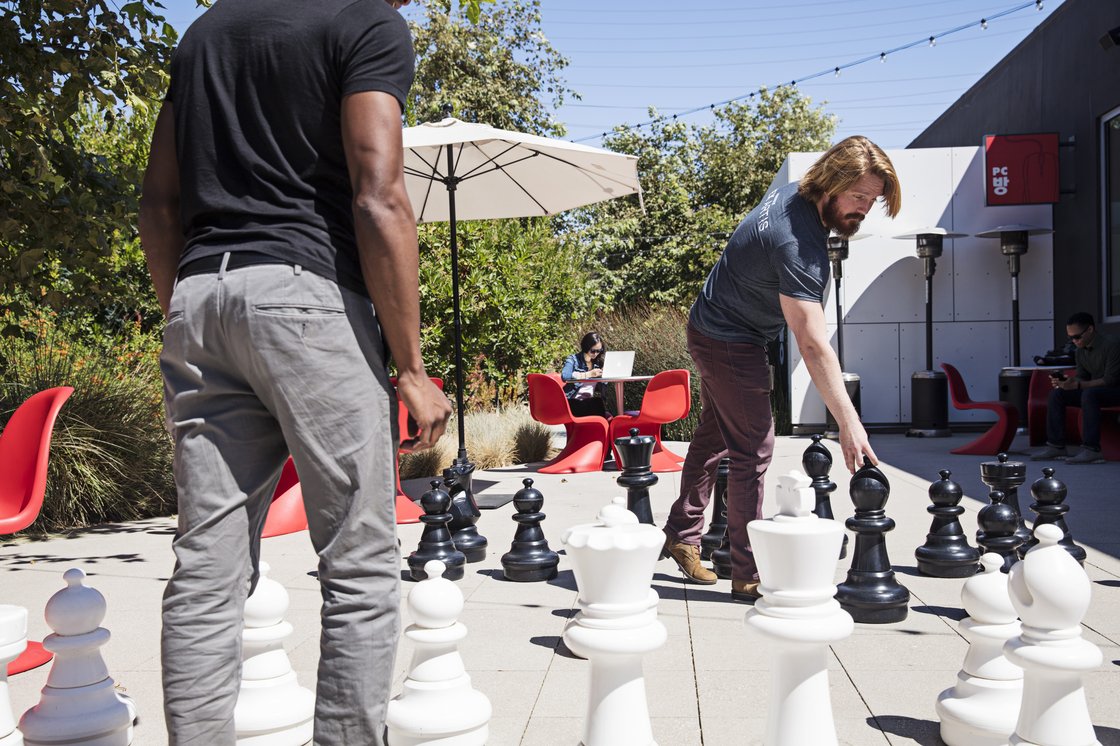 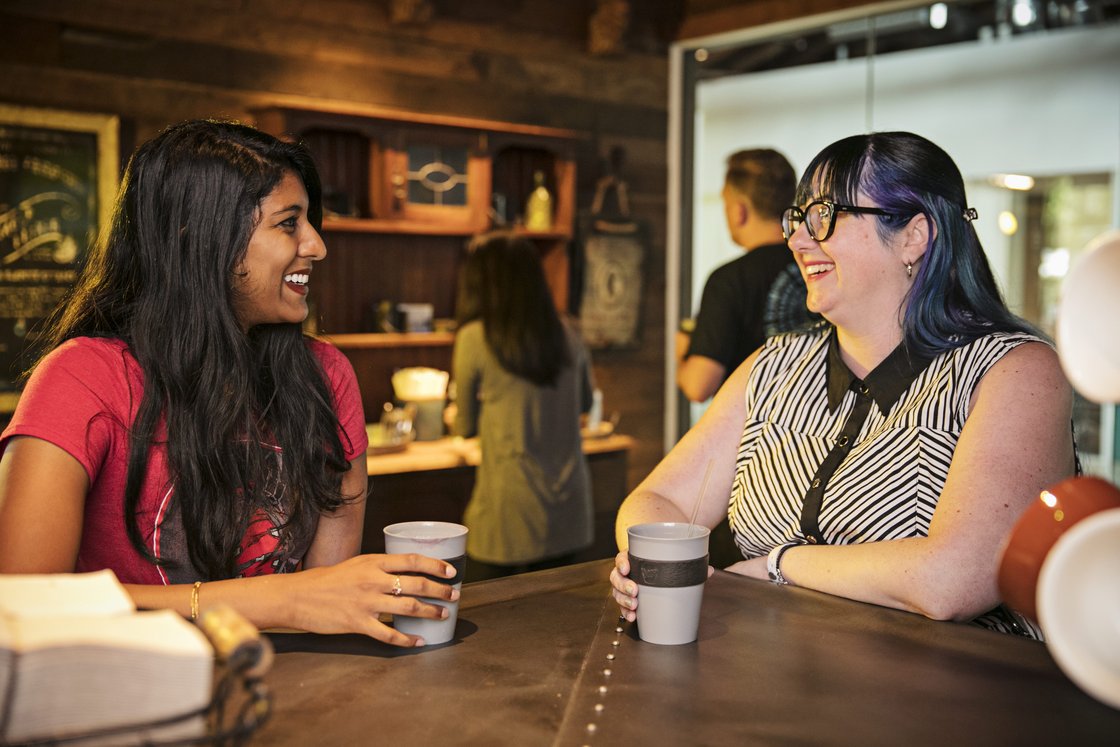 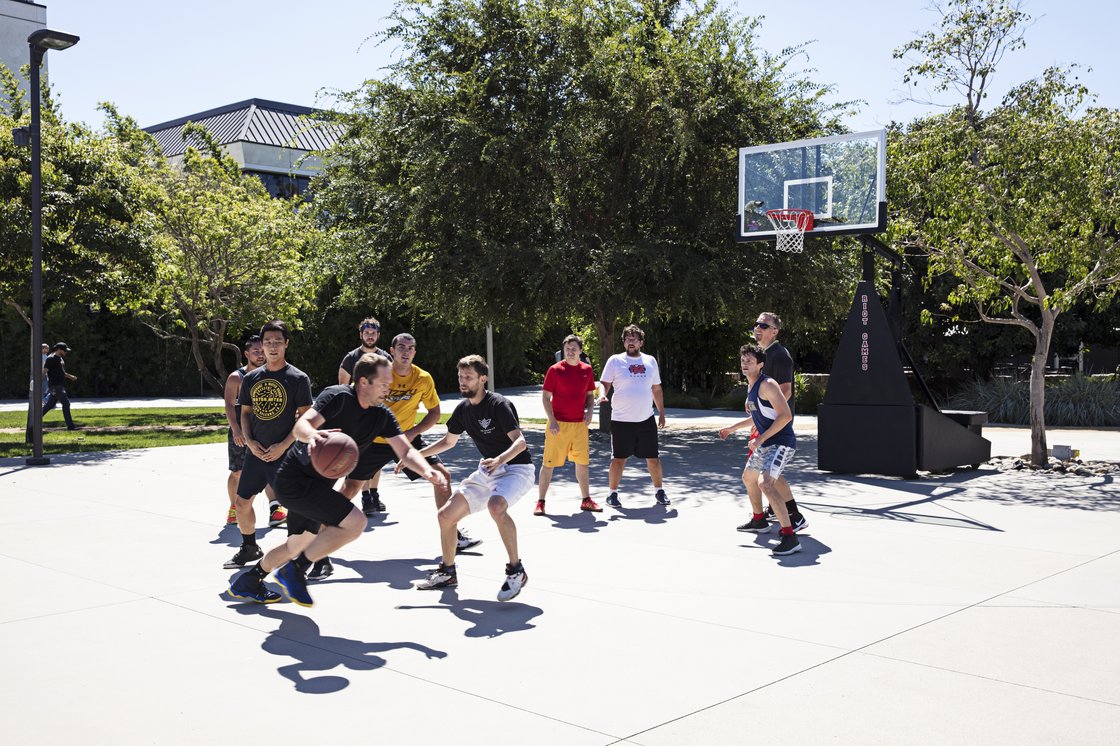 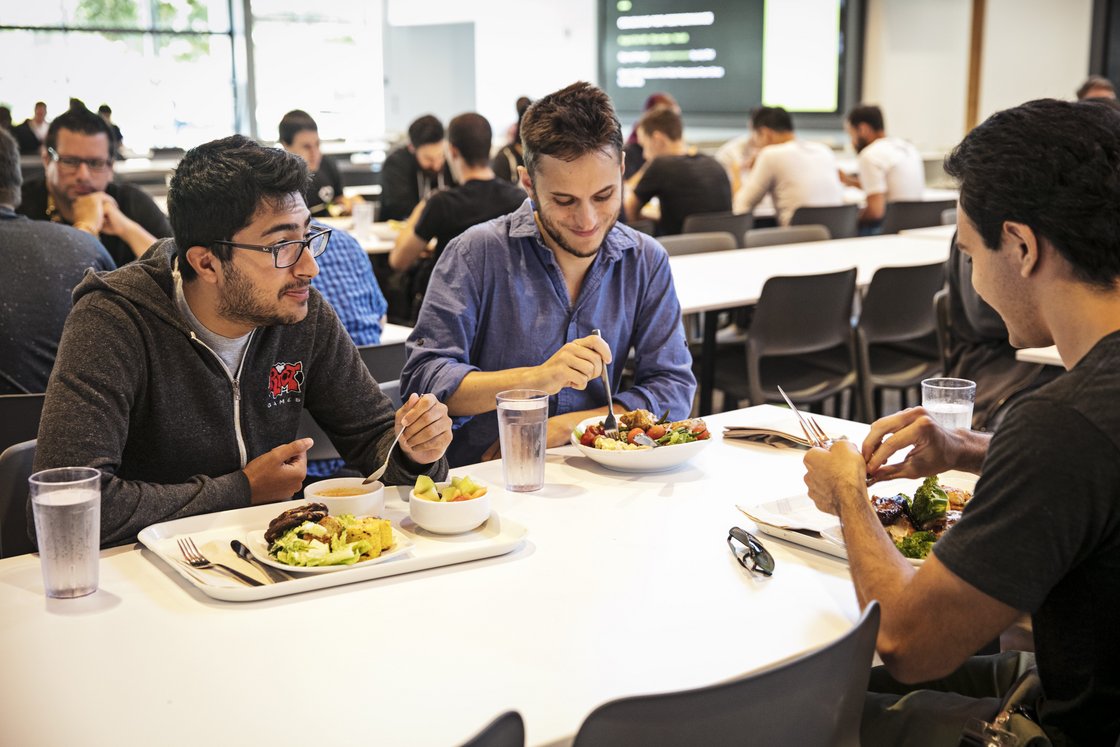 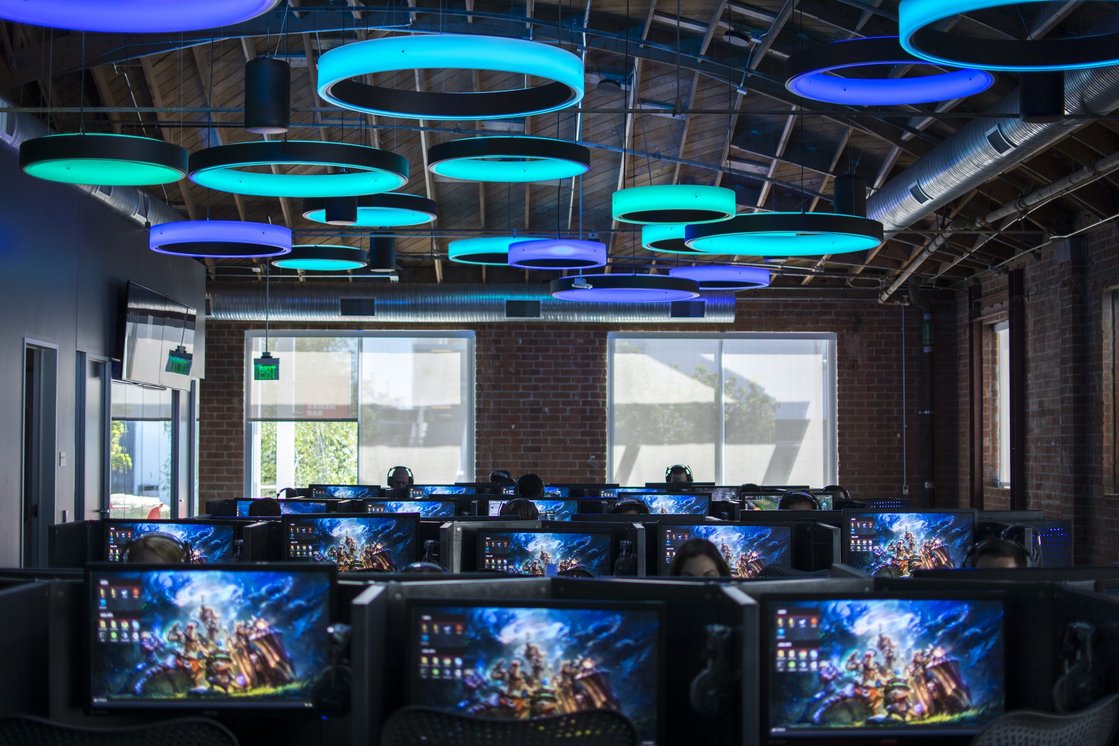 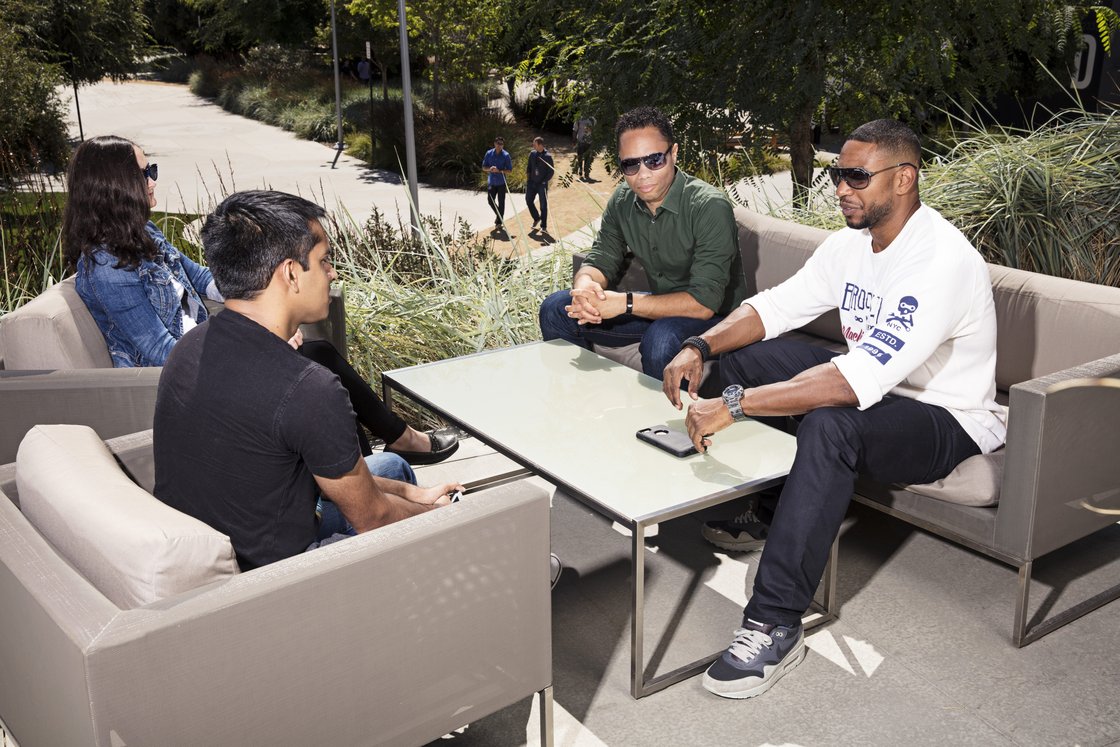 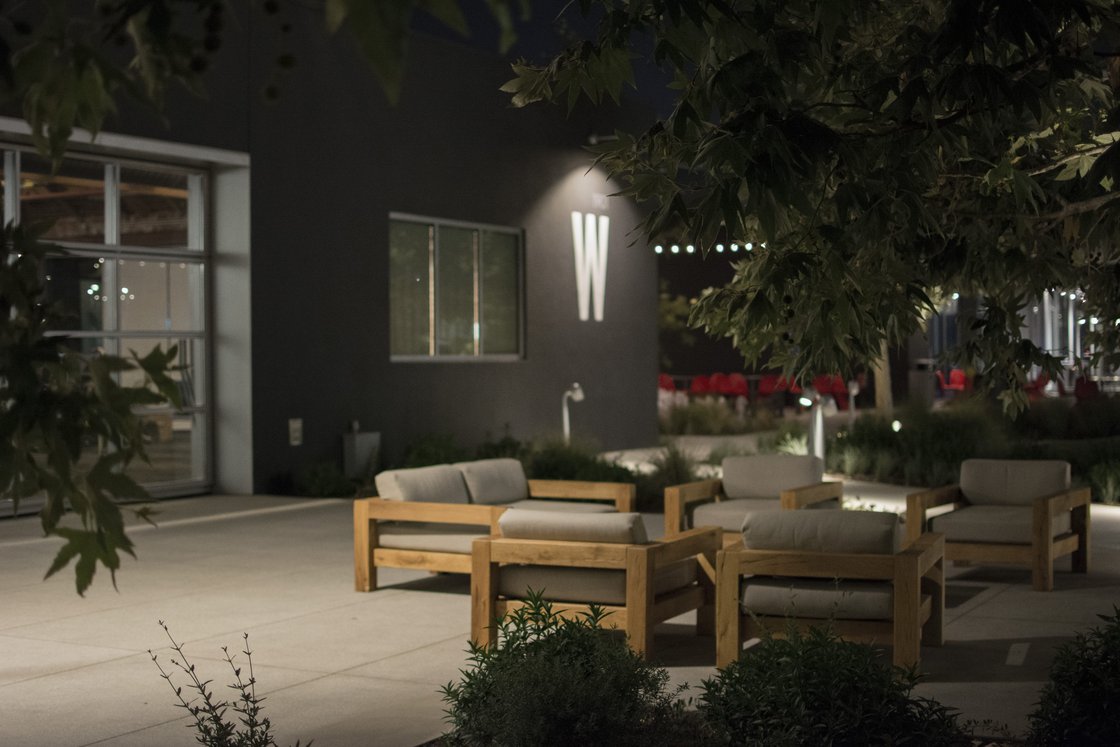 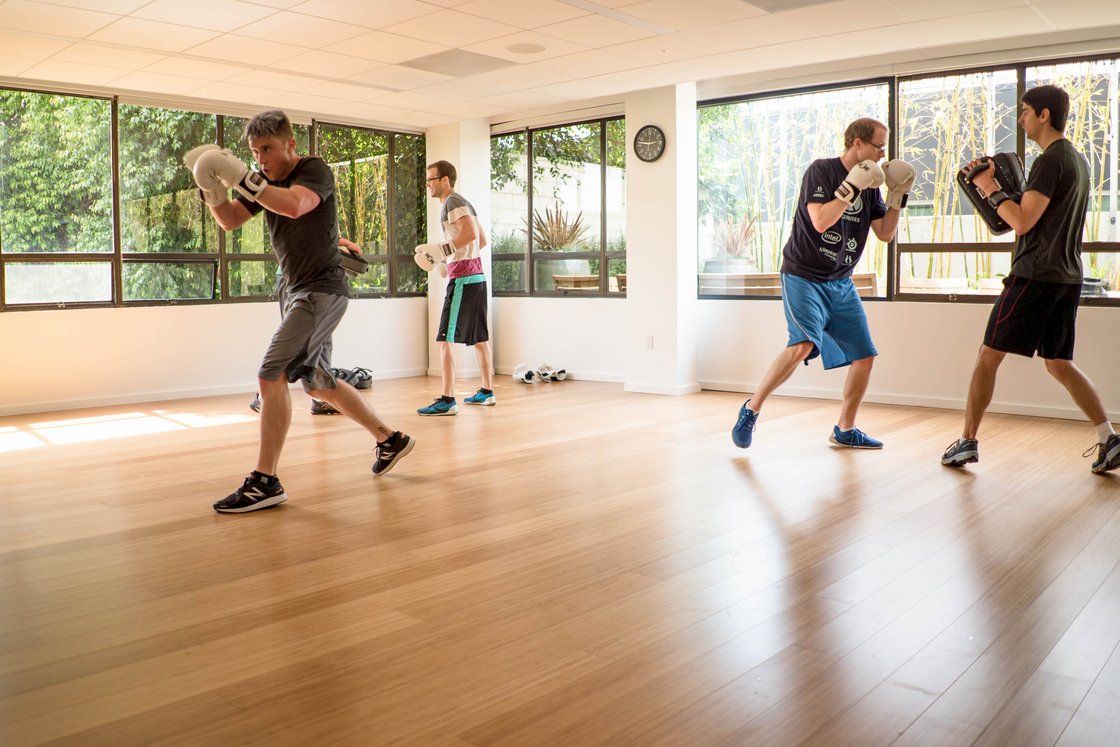