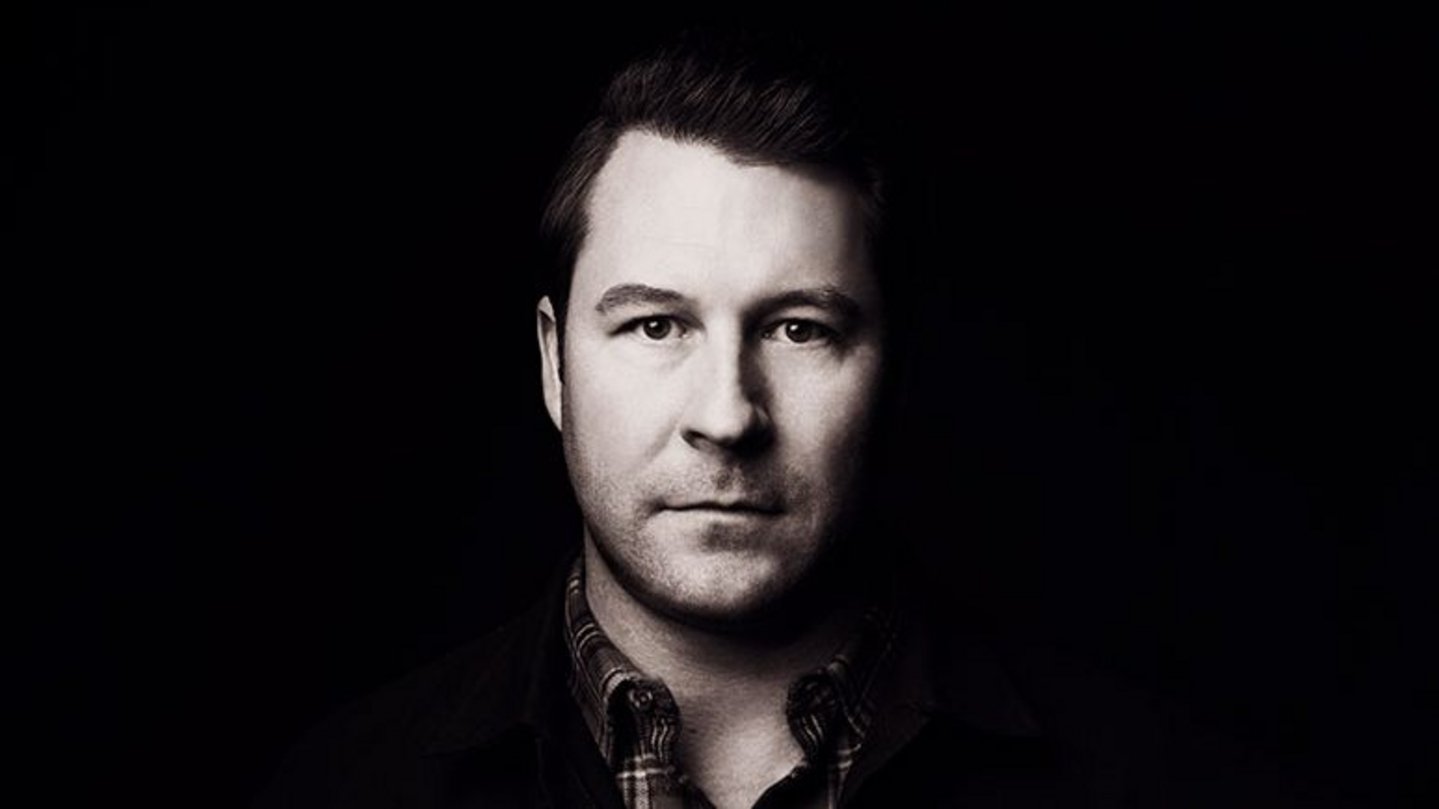 “In his time at Riot, Ryan took ‘hitting the ground running’ to a whole new level and quickly proved that he has the vision and leadership to drive our Publishing division into the next chapter,” said Laurent. “Our ambitions across games, entertainment, and sports are massive and we need a leader who can see the endgame while keeping us grounded and player-focused in the ways that have made us successful for the past 15 years. Ryan checks all the boxes with his years of gaming expertise and his experience at the intersection of technology and entertainment.”

“In my time in gaming and entertainment, I’ve been lucky to be part of many companies at important moments in their histories, but I believe that Riot is truly on the cusp of a once-in-a-lifetime opportunity,” said Crosby. “Riot’s deep and genuine commitment to players is a competitive advantage unlike any I’ve seen. I’m honored to lead a group of world-class Rioters as they deliver never-before-seen experiences to players around the world.”

Crosby came to Riot with over 20 years of advertising and marketing experience, having worked for brands at the intersection of technology and entertainment including Activision, Microsoft, and Netflix. Before Riot he most recently served as the Vice President of Marketing at Hulu, where he oversaw marketing across the company’s brand, original content, licensed content, and Live TV businesses, as well as its consumer insights and internal creative studio.