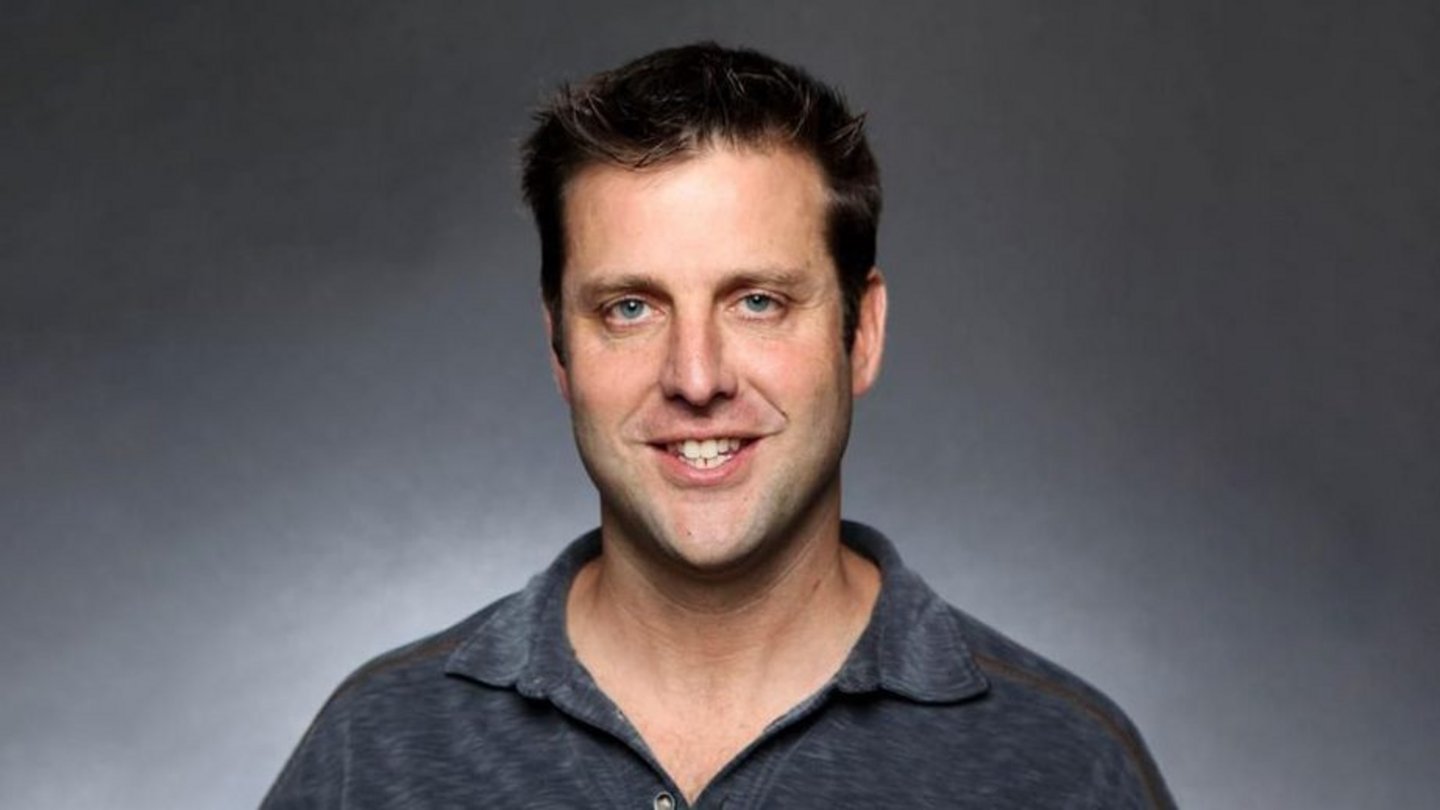 Riot Games, the developer and publisher known for global hit PC games including League of Legends and VALORANT, announced today that Mark Sottosanti has been named Chief Financial Officer. As CFO, Sottosanti will be responsible for finance and accounting, strategic planning and forecasting, business and corporate development, analytics, research, and revenue strategies across Riot’s full portfolio of games, esports, and entertainment products.

"Mark has played a leading role in building Riot into the healthy and growing global business it is today. His impact over the last 9 years can be seen in both the products we’ve made and the people who have helped make them," said Dylan Jadeja, President of Riot Games. "Mark is a leader who truly cares about the people around him, he embodies the excellence and collaborative spirit that we strive for at Riot, and it is an honor to announce his promotion to CFO as we gear up for our most ambitious and exciting years ahead."

Prior to stepping into the CFO role, Sottosanti was Senior Vice President of Corporate Strategy and Development. Sottosanti joined Riot in 2012 as Director of Ecommerce and was promoted in 2018 to Vice President of Revenue and Insights before becoming SVP. In that role, Mark led Riot’s acquisition of the Northern Ireland game studio Hypixel Studios and the expansion of its investment portfolio including Riot’s Underrepresented Founders Program,  in addition to overseeing the Global Deals Council and serving as a founding member of Riot’s R&D Council.

Prior to joining Riot, Sottosanti spent nine years at ProFlowers, where he held several executive roles. After that, he founded and was President of Grunion Capital, an equity hedge fund management company. Sottosanti graduated from The Wharton School of the University of Pennsylvania with a Bachelors in Economics and currently serves on the board of Hypixel Studios.

As League enters its second decade, Riot continues to evolve the game while delivering new experiences to players with Teamfight Tactics, Legends of Runeterra, VALORANT, League of Legends: Wild Rift, and multiple work-in-progress titles. Riot is also expanding the world of Runeterra through multimedia projects across music, comic books, board games, and the upcoming animated series Arcane.

Founded by Brandon Beck and Marc Merrill, and led by CEO Nicolo Laurent, Riot is headquartered in Los Angeles, California, and has 3,000+ Rioters in 20+ offices worldwide