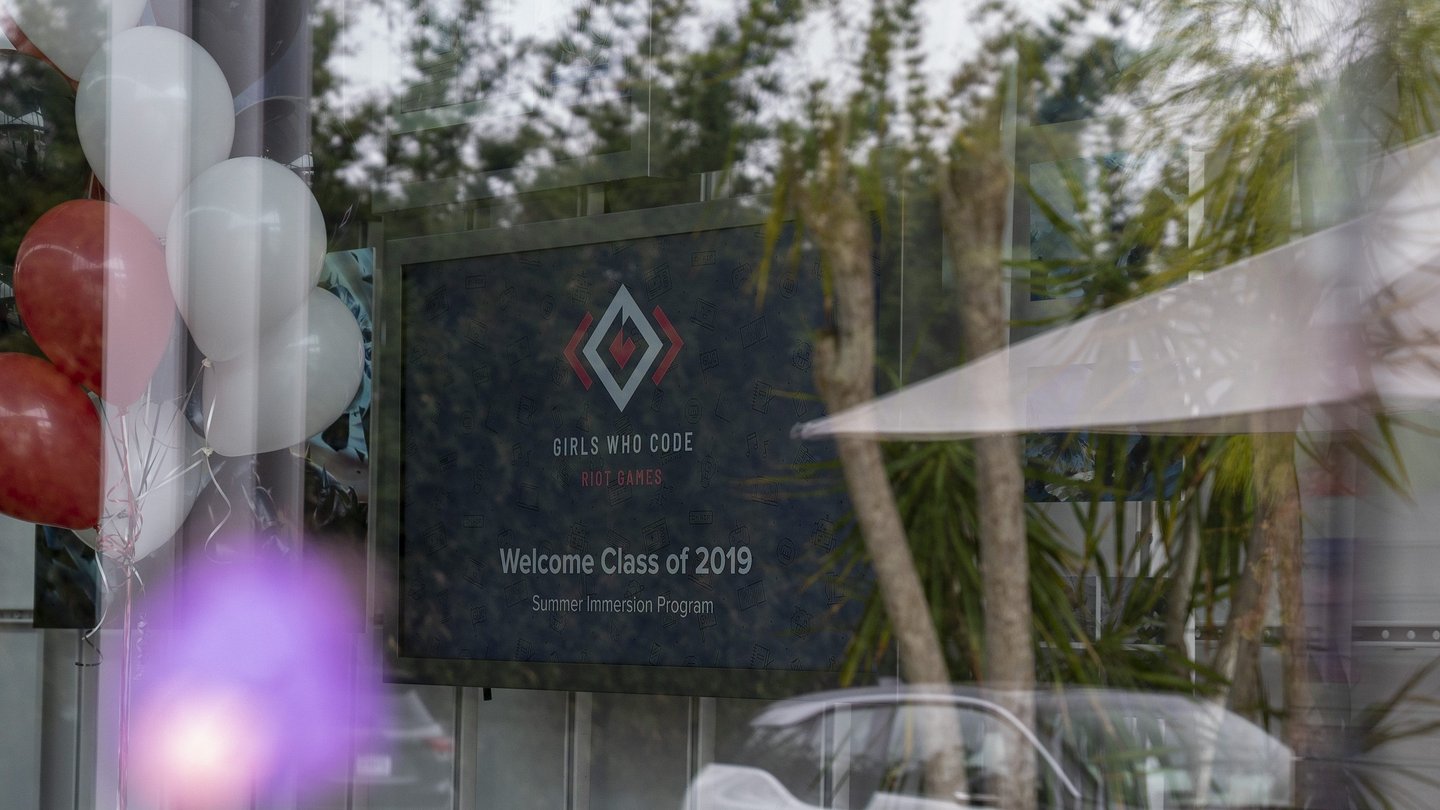 Last year was one of tremendous change and excitement. For League of Legends’ 10-Year Anniversary, we showed the world what we’ve been working on behind the scenes. We hoped to surprise and delight players, but also to show our commitment to how we plan to evolve going forward.

As part of that announcement, we revealed the creation of the Riot Games Social Impact Fund. This is a unique philanthropic venture fund, which is a separate entity from Riot Games, the game developer and publisher. We also teased our 1000th skin and next in-game charity fundraising skin, Dawnbringer Karma. Thanks to the incredible support of the League of Legends community, they raised $6 million dollars to support high-impact nonprofits in their local regions.

We also understand that our community of stakeholders expands well beyond just our players. In 2019, we added and expanded several internal social impact programs, including our first year as a Summer Immersion Program partner with Girls Who Code, our largest Global Service Day ever, and a new sustainability program as part of Earth Week.

Making a positive impact is, and always has been, part of our DNA. As we work hard to launch our new games in 2020, we will also be sure to update the community with the progress we’re making so far across our pillars of: Education, Opportunity, and Citizenship.

You can download the Impact Report in its entirety here. 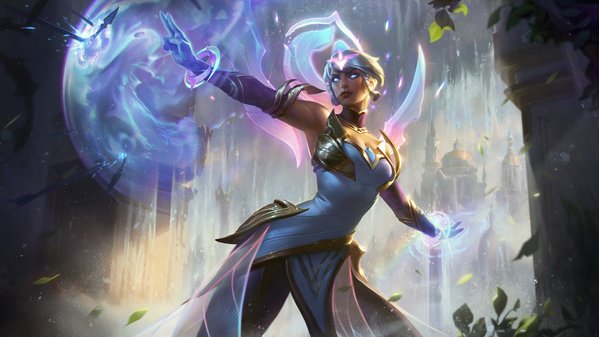 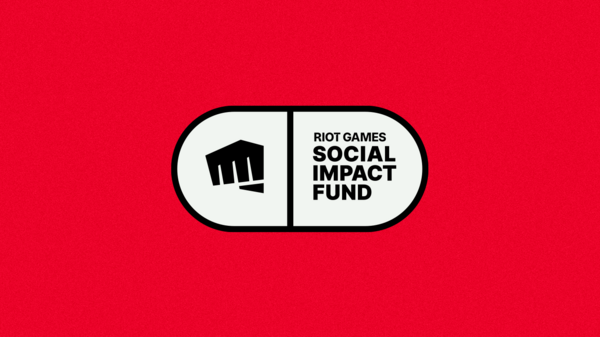 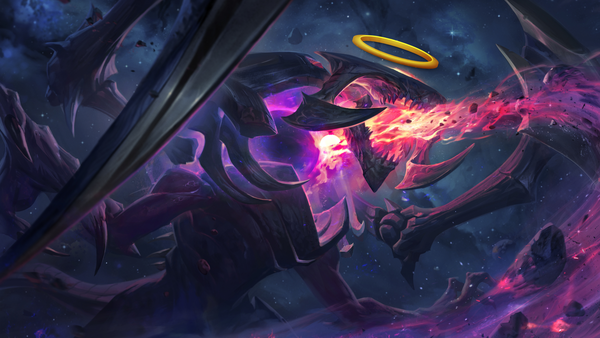 League of Legends players’ generosity has been recognized with social impact’s highest honor in North America.
May 30, 2019
Global Service Day 2019 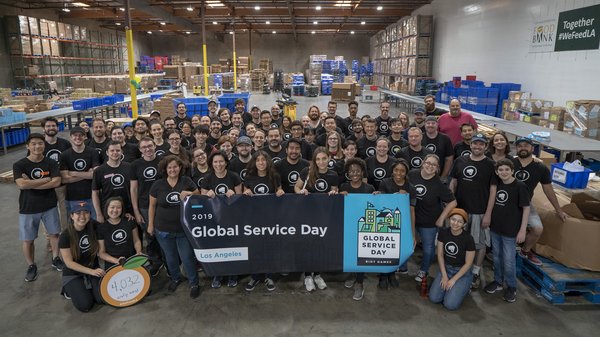 In May, Rioters around the world contributed over 1,200 hours of service to their local communities.
Jul 29, 2019
Social Impact Year-In-Review 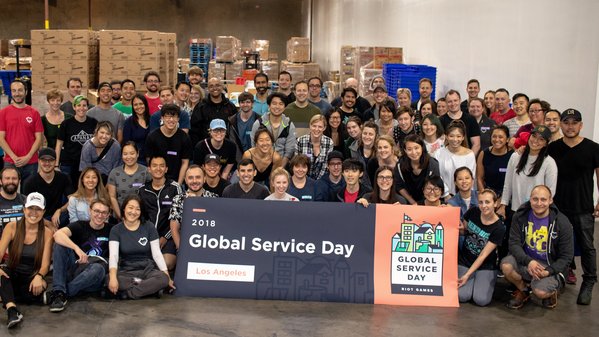 Take a look back at the social good the community accomplished in 2018.
Jan 10, 2019
Giving Gamers Agency in Social Impact 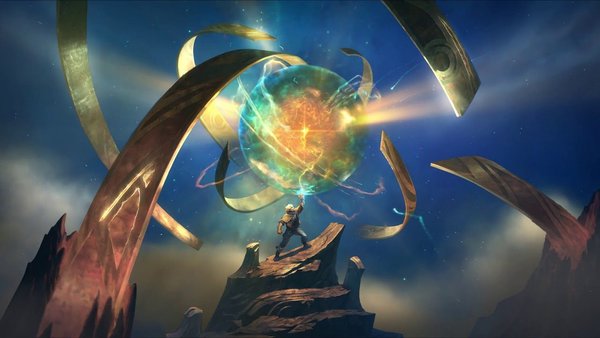 So what can a video game company do to help encourage players to be good Samaritans?
Jan 31, 2018