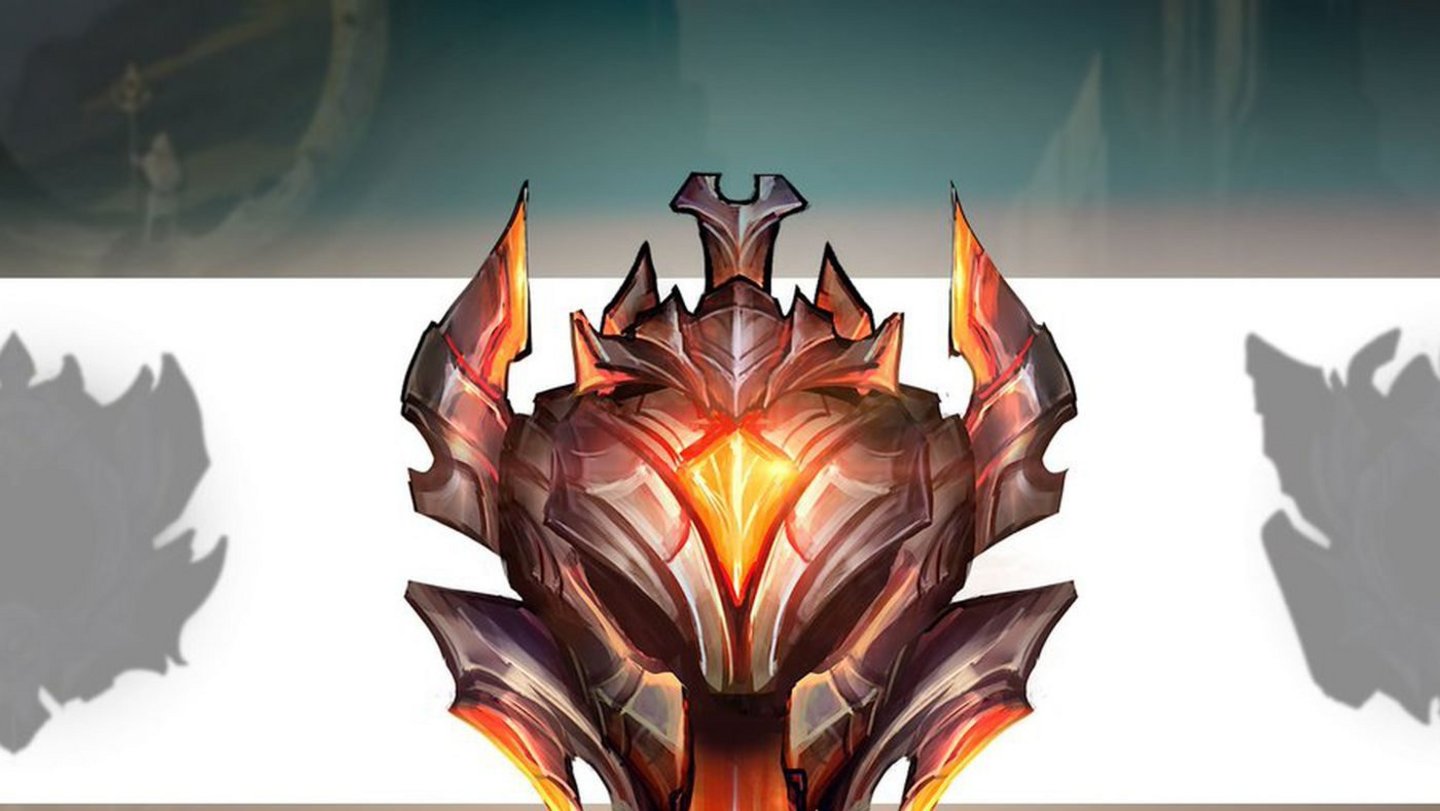 * We’re working in collaboration with the Ranked Remastered team, and as they announce new information and dates we’ll be updating this announcement.

The current season will end on November 12, 2018, and the next season is slated to start on January 23, 2019. We haven’t had sweeping changes to the Leagues API since its release, so we’ll be doing our best to provide developers with the information they need to update their projects as quickly as possible. The changes to the Leagues API will take place in two parts; the introduction of the new tiers in pre-season and separately the addition of positional rankings at season start (for a limited number of regions). You can read more about the design changes here.

What can you expect in the preseason?

In early December, we’ll be adding two new ranked tiers: Iron and Grandmaster. With the introduction of these new tiers, we’ll be reducing the max number of divisions to four. Iron will start with four divisions and players in Bronze through Diamond will be appropriately redistributed. Apex tiers, like before, will continue to have a single division.

What can you expect at season start?

During the preseason, we will announce additional details regarding the changes you can expect to see at the start of the new season, but for now we can say that the rest of the ranked changes (specifically positional rankings for some regions) will be released in 2019.

As part of those changes, the concept of individual leagues will no longer exist for the Ranked Solo/Duo ladder, and thus the ability to look up 200 players at once with a League ID will no longer be possible. We are working toward a solution to replace this functionality, and expect to have an update during the preseason.

Clearly, this will create changes for many of you, and your products. If you have questions or concerns about any of this, please drop by our Discord. We have a great community there that can help you, and of course, Rioters too.