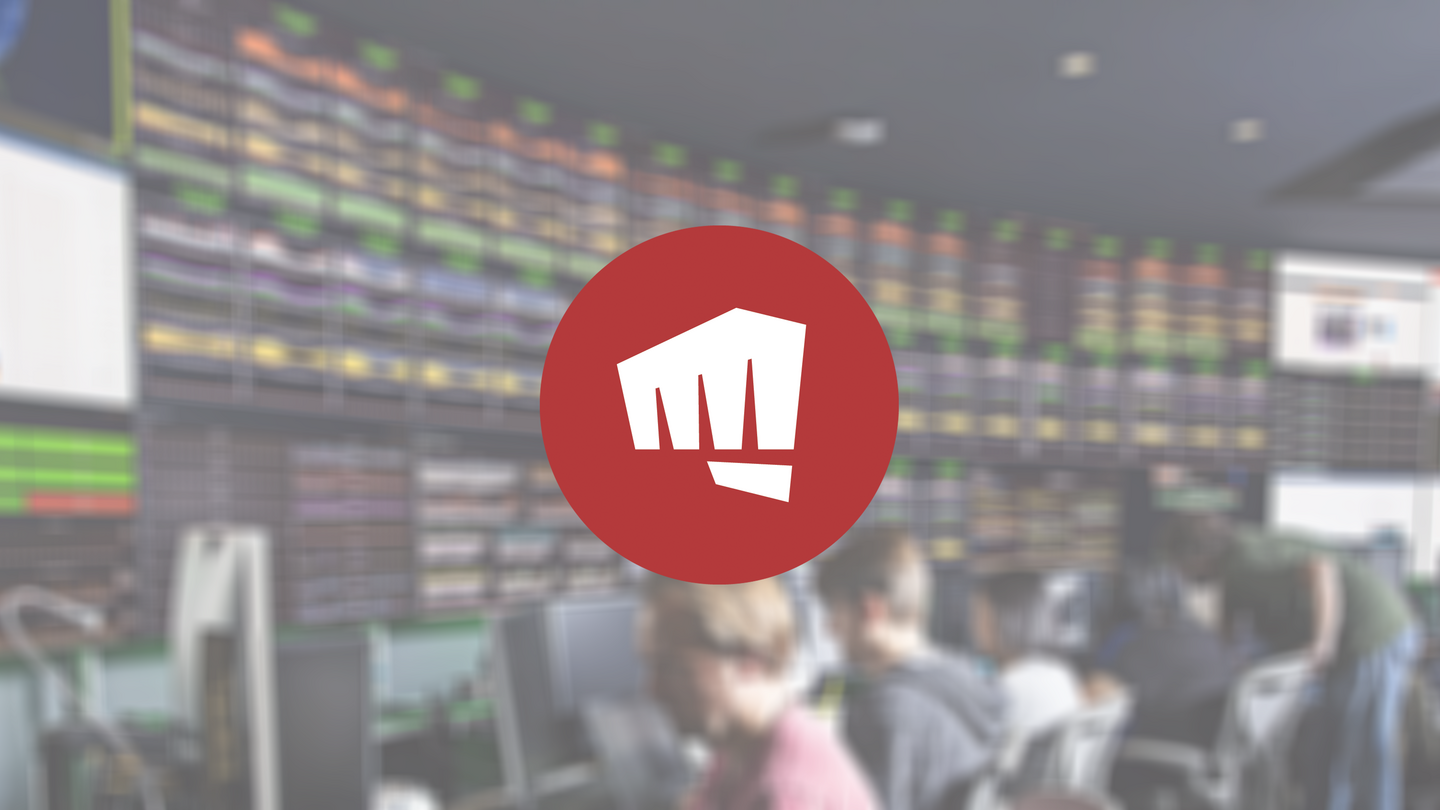 To ensure the best in-game experience, we’re making some changes to how we treat VPN access between regions. Most players using a VPN shouldn’t notice any change, but this change will block some players who have been using VPNs to access games across regions.

As we’ve launched new games on new platforms over the last year, we’ve been closely monitoring every aspect of the experience. We’ve been amazed by the response and we’re generally happy with performance across platforms. With the recent regional open beta launch for League of Legends: Wild Rift, however, we’re starting to see issues related to VPN use across regions.

These issues range from an inconvenience (like language barriers) to outright game-breaking problems (like unplayable lag spikes for everyone—not just the players on VPN). As we’ve explored ways to protect the game experience for the largest number of players, we’ve concluded the best solution is to cut VPN access from a few of the highest volume VPN services, effective immediately.

We never want to turn off access to anyone, but this is the right move while we work to get all our games launched worldwide.

I use VPN to log into my home region. Is this going to block me?
It shouldn’t. If you’re having trouble logging in please contact your local player support team.

Are you going to change this policy once things calm down?
We may in the future, but don’t have immediate plans to revert this.

Which VPN services are specifically blocked?
We’re starting with a block on a few of the highest volume VPN services. We’ll continue to evaluate whether additional VPN services need to be added to the list.

I’ve been using VPN because I want to play a game that isn’t available in my home region yet. How do I get access now?
We’re working to get all of our games launched worldwide, but we don’t have anything more to share on timing yet. Believe us that we hate cutting off access to anyone, but this is the right move to provide the best experience to the largest number of players.