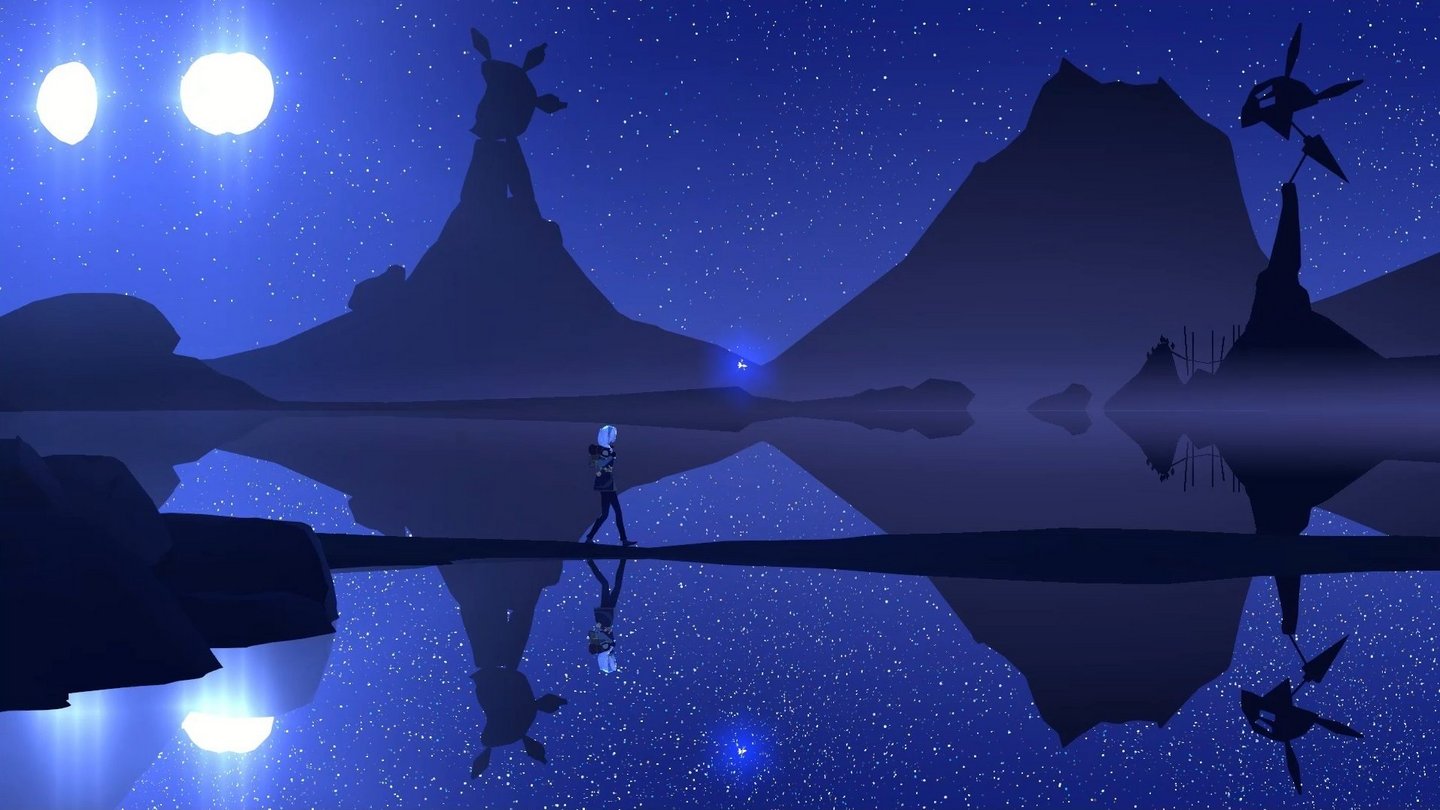 Creativity thrives in the night. Whether it’s decompressing after work, a night time walk, or the fleeting half-asleep thoughts that drive you to keep a notebook on your bedside table, there’s something about the starry sky that inspires creativity. For Diana, a troubled orphan who relentlessly pursues knowledge by moonlight, night is home.

Sessions: Diana, the second edition of our Sessions series, encapsulates the pursuit of a creative breakthrough in the night. In it, a contemplative Diana explores the wilderness with her notebook by her side as a two hour soundtrack accompanies her journey.

“Sessions is about the subtle humanity of our champions, of the inner worlds that they have,” said Beckett Snedeker-Short, a Creative Lead for Riot Games Music. “It’s about the flow states and creative processes, the mundane romantic parts of life. We wanted to explore an intimate, introspective moment in these champions' lives.”

Sessions: Diana follows Sessions: Vi which was released in July, 2021. For Vi, relaxation looked a bit more familiar to most people. She’s simply vegging on the couch after work, which, for Vi, presumably involves punching people in the face.

“With Vi, it was this simple window into her decompressing after a long day of work,” Snedeker-Short continued. “As an intense fighter, she has this life that we are all familiar with as a character. But what was fun for us was this different, unexpected part of her that we can’t always show in a big bombastic music moment. So with Vi, it was this mundane moment of decompression, with Diana, it was getting unstuck creatively by going for a night time walk.”

Animation for both Vi and Diana was done by The Line, an animation studio based in the UK who also worked on Giants by True Damage and VALORANT Champions’ Die For You. While Vi’s animation loops, Diana follows a more linear path as she pursues a breakthrough accompanied by lunarlings in the night before finding herself on a mountain peak at the break of dawn.

But despite the champions in focus, the core of Sessions is the music. Colloquially this type of music is often called lofi, short for low fidelity. Low fidelity was originally associated with imperfections in the recording, but over the last few decades, lofi has become primarily associated with downtempo, relaxing music often found under the tags lofi hiphop or chillhop.

“It’s hard to define lofi and that’s what makes it so cool,” said Joe Schlamme, a producer for the music team. “It really is like a canvas, many different people can hear the same song but they’ll connect to it in different ways. We’re more focused on creating opportunities for those unique emotional connections than creating music tied to a specific genre.”

The genre, however you’d like to label it, is fascinating for a few reasons. Despite being overwhelmingly popular, it’s often consumed in hours-long blocks on a second screen or tab. That results in artists who, despite being heard by millions of people, aren’t particularly well-known. Sessions is designed to provide a platform for those artists with each new edition bringing back previous artists and welcoming in new ones. In all, 25 artists contributed to Sessions: Diana, a mix of artists who worked on Sessions: Vi and new artists whose unique sound was perfect for Diana’s journey.

“As the visuals and thematic evolve, we also want to evolve the music and do something different with each drop,” said Schlamme. “With Diana, we brought in a group of talented new artists that bring influence from chill-wave / synth-wave. This gave us an awesome opportunity to blend different styles together, creating a dynamic musical journey for Diana.”

The genre-fluid nature of Sessions can inspire a wide variety of impactful feelings. It can be inspiring, uplifting, calming, or motivating depending on the person and their mood. But in addition to cognitive functions, Sessions also has more practical functions for creators. Sessions is entirely copyright-free. Any streamer can put on the music as they play games, create art, or talk with their community without worrying about potential copyright strikes.

Before Diana, before Vi, that was the original focus of Sessions: give content creators music they can use with no strings attached. For writers, artists, and students, the music can inspire. For streamers and YouTubers, it provides a safe well they can dip into whenever they need something in the background.

“The main core truth of Sessions is that it should be safe and free to use for creators,” Schlamme continued. “We really want to keep our ear towards what the creator space needs. Sessions is a good start at providing a catalog of music but we want to evolve that to support creators inside, and outside, of our ecosystem. Being a content creator is a new frontier with plenty of potential pitfalls. Right now, Sessions provides a nugget of security but we want to take that nugget and develop a community and content slate that supports creators for the long haul.”

Sessions evolved from Vi to Diana and will continue to grow going forward. From the visuals to the music to the surrounding initiatives, Sessions' future is as open as the sky from the peak of Mount Targon.

“We’re kind of running free. We can take a character and do our own take on that character,” said Snedeker-Short. "We aren’t beholden to another product with separate expectations. So we have so much flexibility in who we are picking, how we are interpreting them, what story we want to tell, what visual style we want to go for, and how the music will compliment all of that. We’re already getting a bunch of comments asking for this character in this setting. That flexibility and malleability is the coolest part of Sessions and gives us so much room to grow and experiment. Each one can feel like its own unique pocket of inspiration.”

“Sessions, when you break it down, is really a celebration of creativity,” added Schlamme. “It’s a celebration of just being human and having the normal, everyday highs and lows that just come with living.”

With Sessions, creativity is both the concept and the result. Whether you’re a producer tasked with encapsulating the feeling of a moonlit pond, a streamer keeping their mind active to keep the winning streak alive, or one of the millions of people who just needs a jolt of creativity to move forward, Sessions while be there for your journey, one moonlit step at a time.