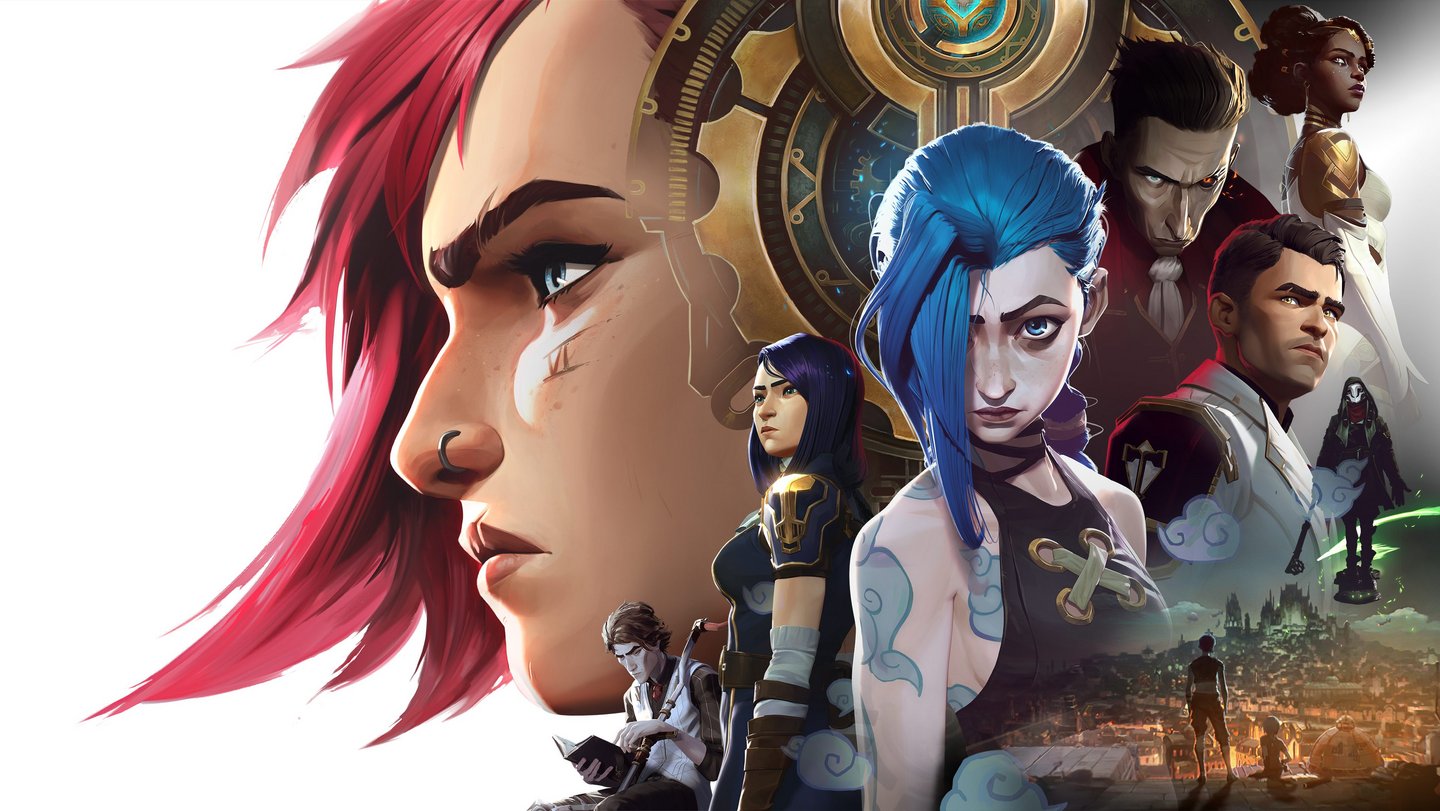 Arcane, Riot’s first TV series, will premiere on Saturday, November 6 at 7PM PT on Netflix globally. Arcane is the first Netflix series to debut with co-streaming exclusively on Twitch and we're proud to invite content creators around the world to celebrate and react to this momentous occasion with their communities!

If you're interested in co-streaming the first episode of Arcane during the Global Arcane Premiere broadcast with us, here is a handy FAQ on how to get involved!

Please be responsible and respectful, and adhere to Riot's "Legal Jibber Jabber". Riot Games and Netflix reserve the right to remove access to the co-stream for any creator at any time.

Fans and players who tune-in to the Global Arcane Premiere broadcast on Twitch and Arcane.com will also have the opportunity to receive Twitch Drops of exclusive in-game items across Riot's titles. In order to receive your Drops, make sure your account is linked on the Connections page.

Tune in to any of the following places to earn your exclusive Twitch Drops:

Thank you for celebrating with us! If you have additional questions, reach out to us on Twitter on the Riot Games Creator Support! 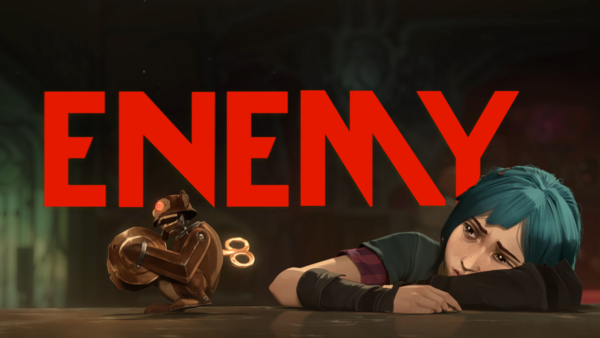 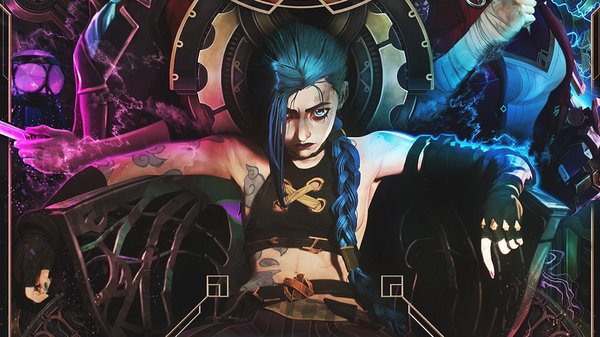 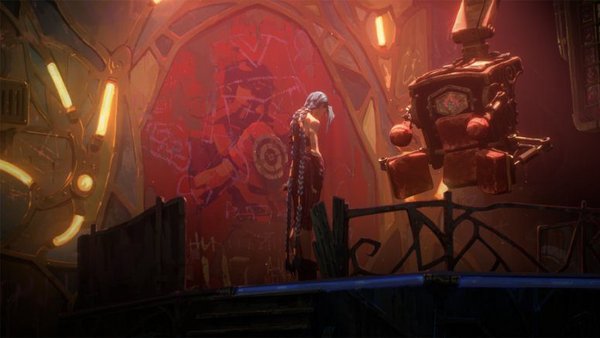 Jinx has something to prove, especially to her sister. Arcane the animated series is coming to Netflix Fall 2021.
Jun 11, 2021
/dev diary: Arcane Animated Series 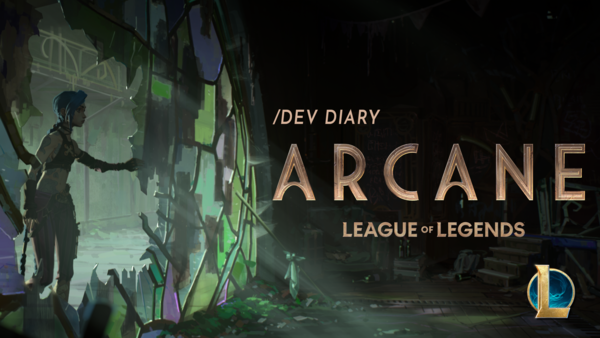 Sit down with co-creators Christian Linke and Alex Yee to dive into Arcane.
Jun 11, 2021