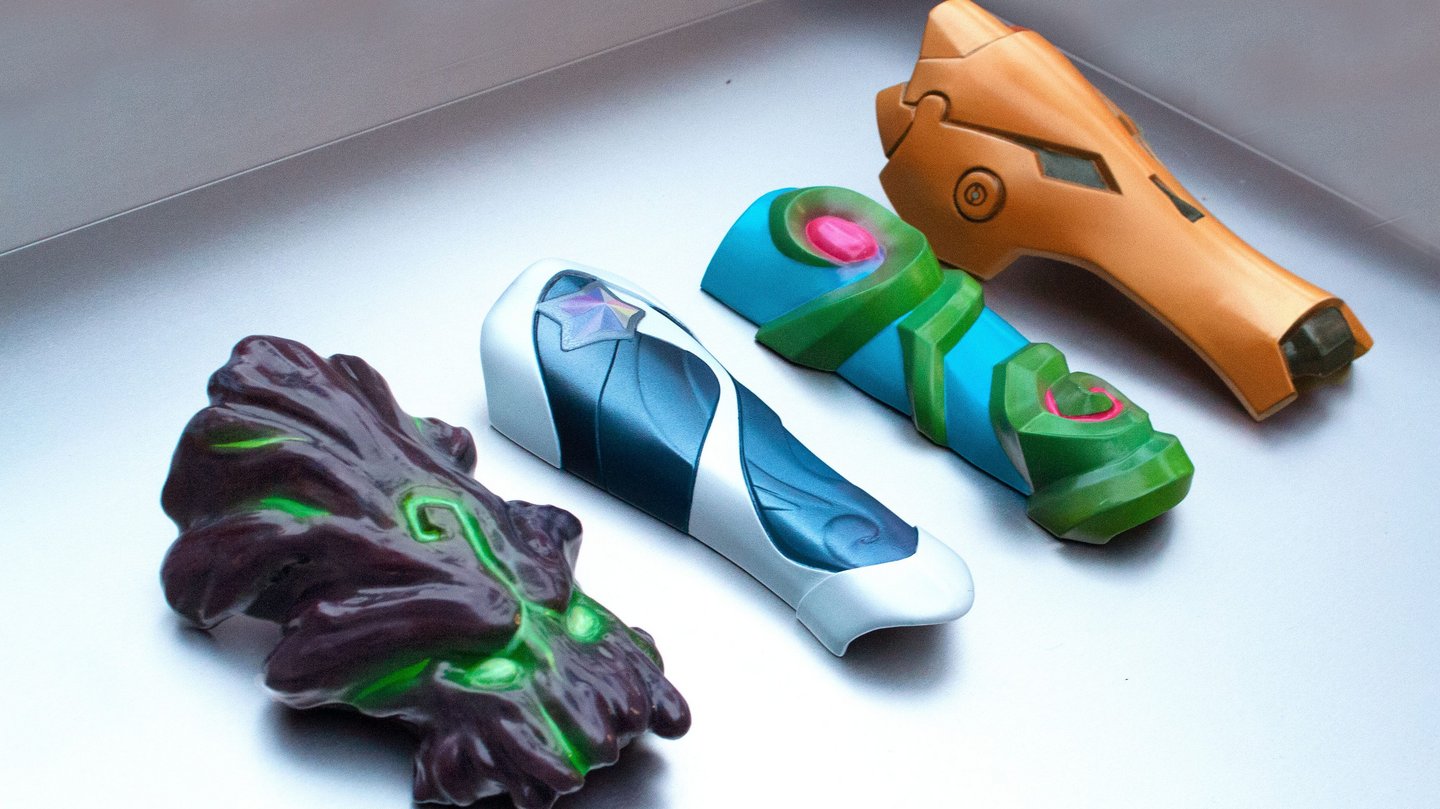 Twice per year Rioters around the world press pause on their normal work for two days to pursue passion projects during Thunderdome. Projects range from League of Legends themed mini-games, tabletop games, and improving key systems for League, to crafting quilts, pillows, and other material items. At the most recent Thunderdome, a team of Rioters focused on a project that went above and beyond: Partnering with Limbitless Solutions to create League-themed affordable prosthetic arms for kids across the United States. Limbitless seeks to enable their bionic kids to express themselves and change the prism through which they're perceived. What better way to grab attention in a positive light than with their favorite League champions?

Limbitless is a non-profit organization based in Orlando, Florida at the University of Central Florida that creates affordable prosthetic arms for kids across the country. They partner with organizations all over the world to create awesome customized bionic arms styled after heroic figures like the Blue Man Group and Iron Man. And now they’ll be adding League of Legends champions to the mix.

On day one of Thunderdome the team of Rioters set up a video chat with Limbitless that lasted for the hackathon’s duration, working collaboratively alongside each other to problem solve and provide feedback. Just like when teams design League champions, they began by brainstorming as many concepts as they could. They presented, iterated, and adjusted until only five themed designs remained: Odyssey Jinx, Star Guardian, Shurima, Illaoi, and Maokai. Odyssey Jinx was chosen as the flagship model, selected for full size printing by both the team and Limbitless 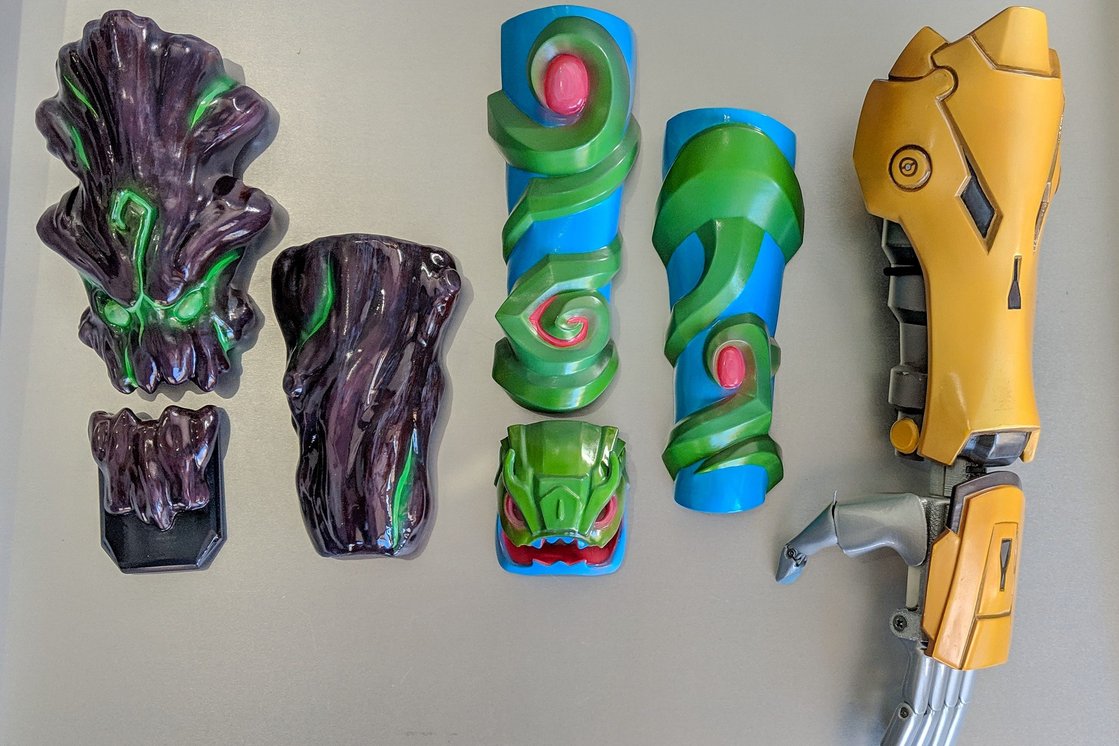 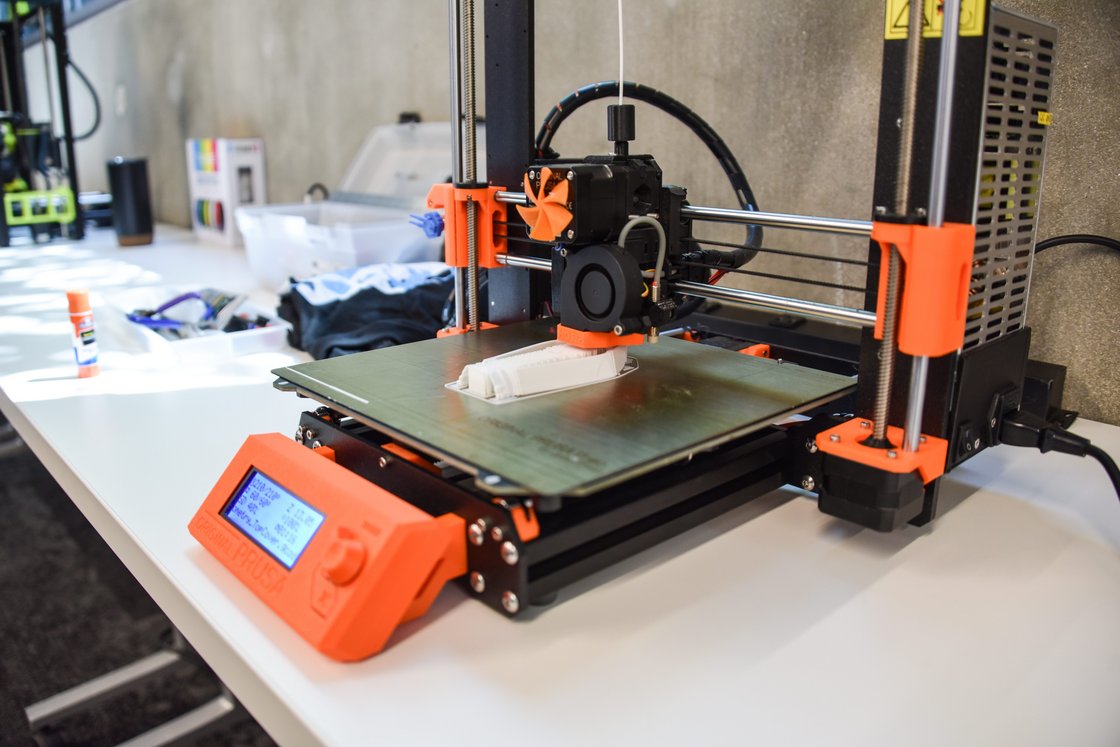 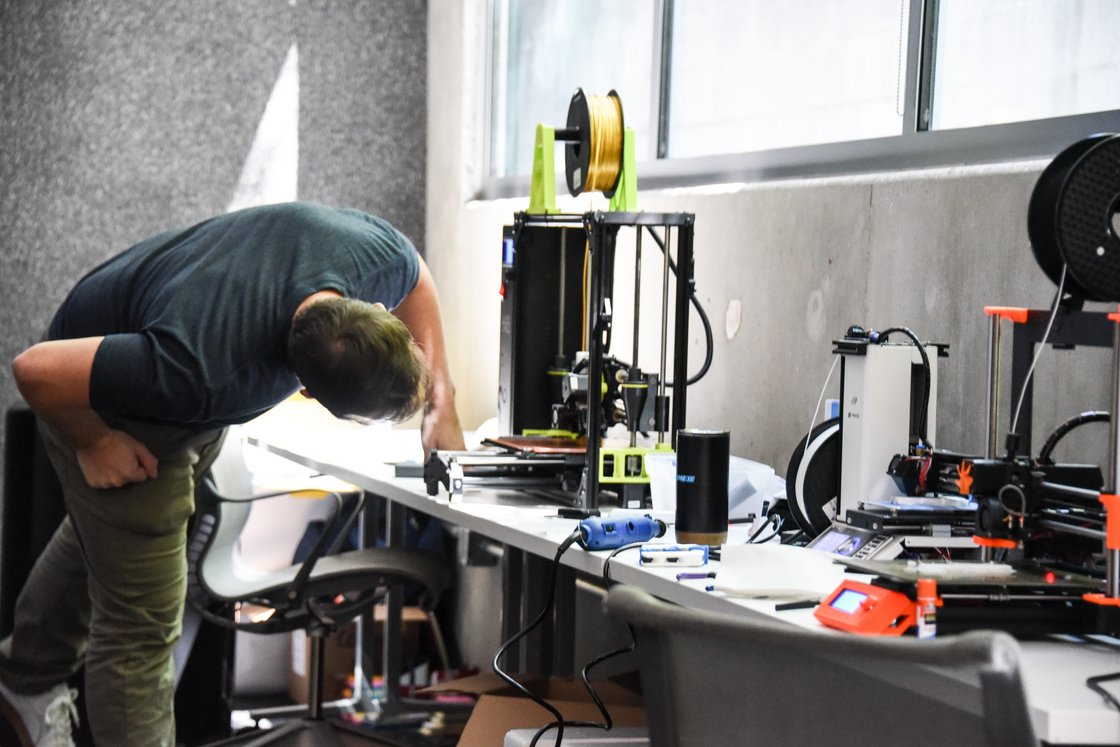 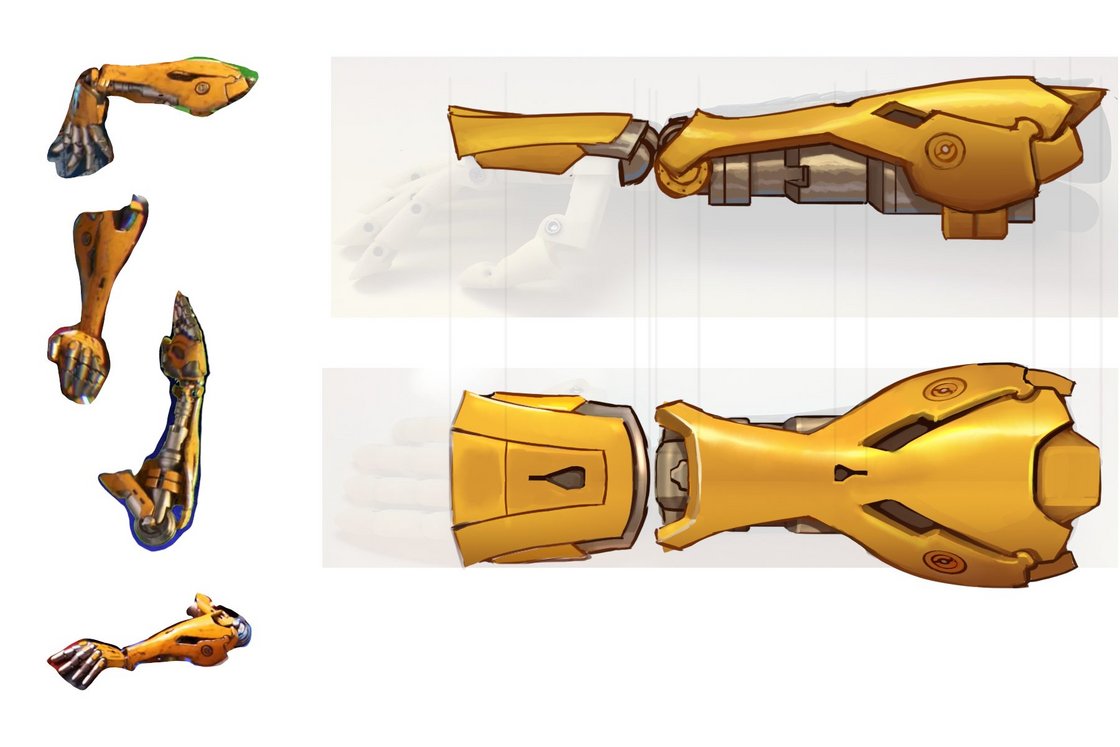 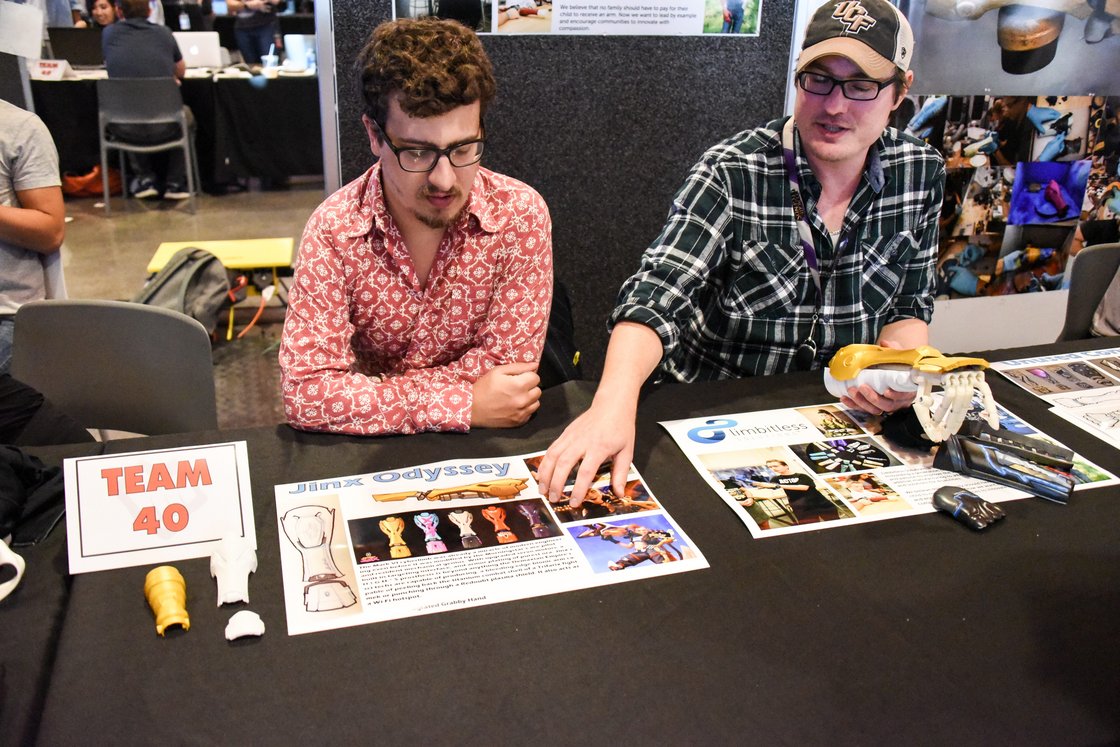 Over the next two days they printed several mini models of the arms while their main printers tirelessly worked away on the main Odyssey Jinx prosthetic. Using a base that was provided by Limbitless, they were able to make sure that each part of the prosthetic’s shell was printed and shaved to the proper sizes, eventually allowing the team to assemble a full sized model to present at the Science Fair, the show at the end of Thunderdome where teams show off the final results of their projects—whether they’re totally successful or hilariously incomplete.

Another team created quilts and pillows out of retired Rioter swag. Due to branding concerns, Rioters can’t donate their old swag, so perfectly good clothing is often left, forgotten and unworn, in the backs of closets. Upset over how much waste resulted from having to destroy or dispose of old swag, this team decided to repurpose the clothing for a good cause. The group of craft-minded Rioters gathered hundreds of t-shirts, hoodies, and miscellaneous Riot gear, and, after 48 nonstop hours of designing, cutting, sewing, and stuffing, completed two quilts and several pillows. One quilt, made of scrap cloth in solid colors, was donated. The other quilt and all the pillows, made up of exclusive Riot t-shirts and hoodie pieces, were raffled off at the Science Fair. The team raised $5,330, with the support of Riot’s donation matching, during the raffle and, in the spirit of collaboration, donated the funds raised to Limbitless. All the leftover scrap cloth was donated to Evrnu, a company that recycles textile waste into new fabric. 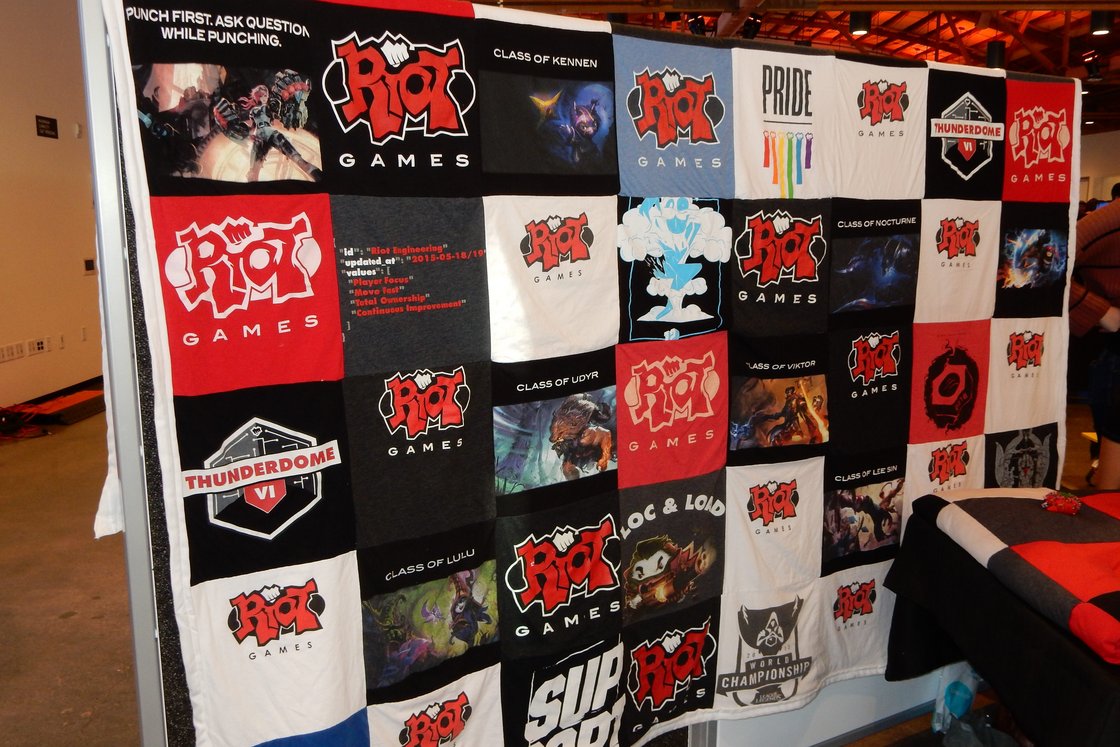 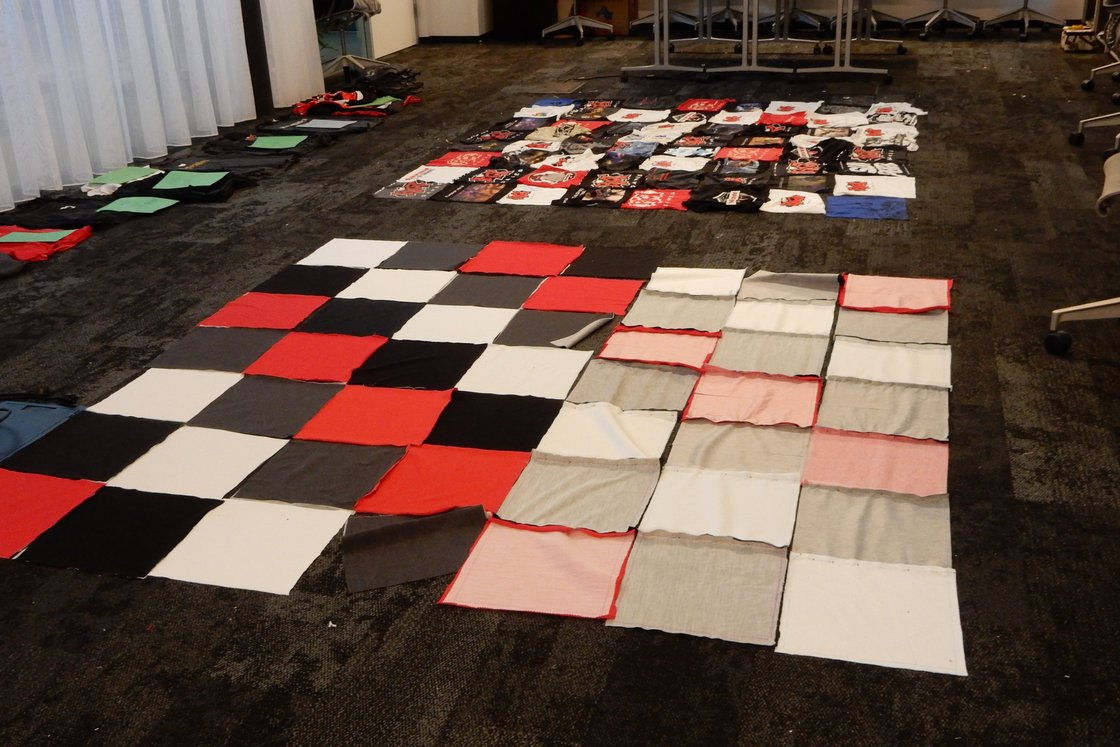 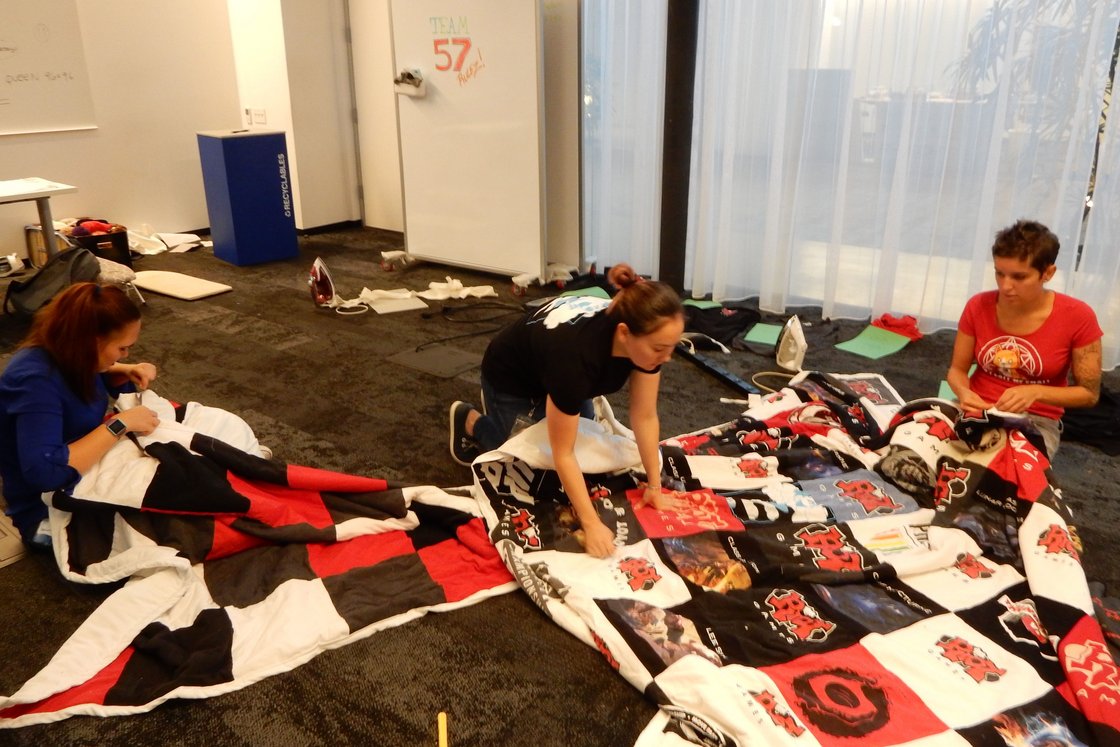 All five prosthetic designs—and a short story about each of them—will be available in Limbitless’ catalogue for use by kids across the United States starting in 2019. So keep an eye out for someone sporting an Illaoi arm, and, please, be sure to walk away from your soul if it gets stolen.