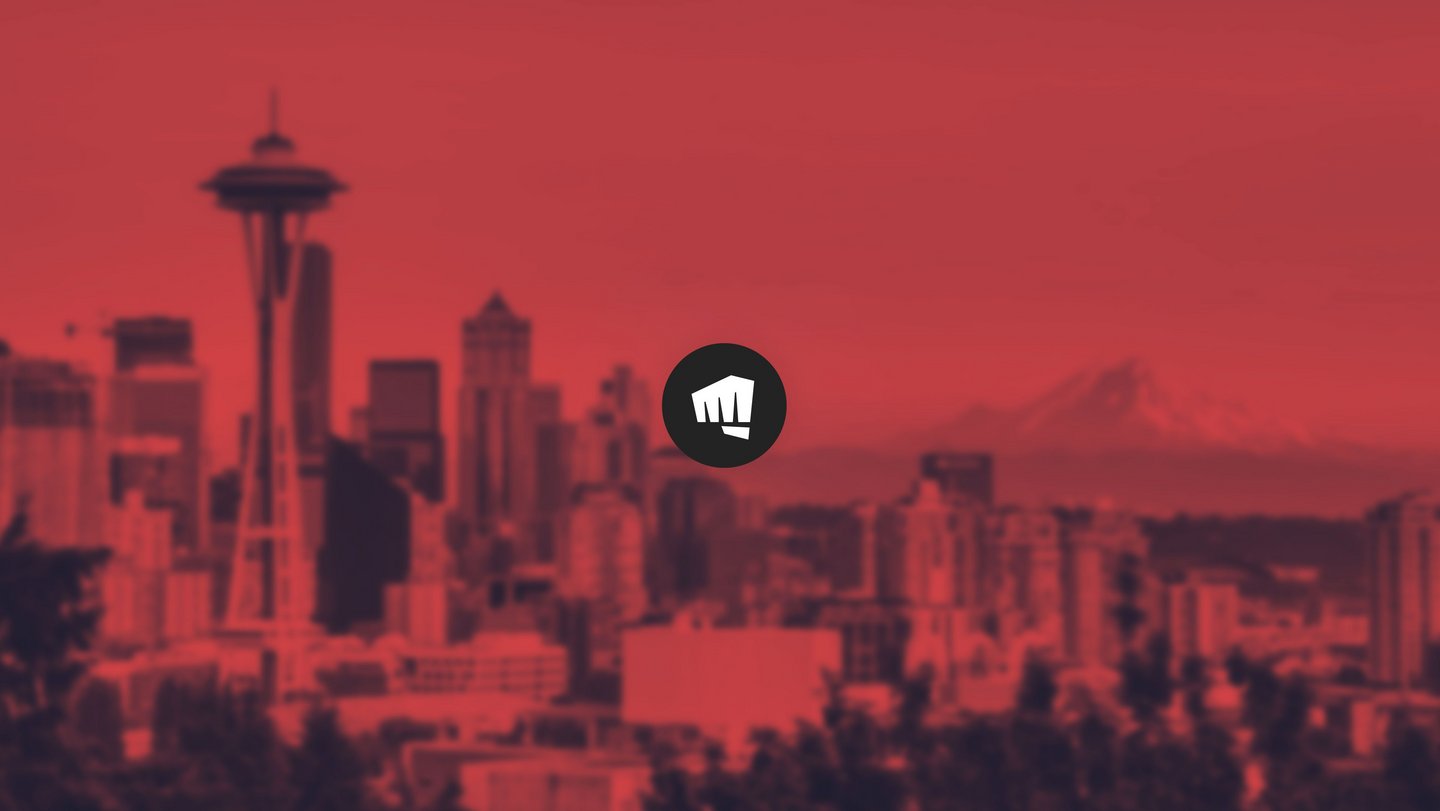 When it comes to contributions to gaming, few cities in the US have been as impactful as Seattle. While Riot has had a presence in the Seattle area for a few years, we’re taking our relationship with the Emerald City to the next level.

We’ve purchased a 156,000 square foot office which will become the home of over 400 Rioters covering engineering, R&D, live services, and many other roles. Teams in the new office will primarily focus on VALORANT before expanding to other titles.

Located at the heart of Mercer Island in between Bellevue and Seattle, this will be our fourth dedicated office in the US joining Los Angeles, San Francisco, and St. Louis.

This expansion is part of our global approach to game development. Earlier this year, we also announced the expansion of our Shanghai offices into a global R&D studio. Every one of our 20+ offices has a seat at the table when it comes to creating the best possible future for players.

We’d say we’re looking forward to being sleepless in Seattle but we much prefer well-rested Rioters and “Well-Rested in Seattle” just doesn’t make for a good movie title.