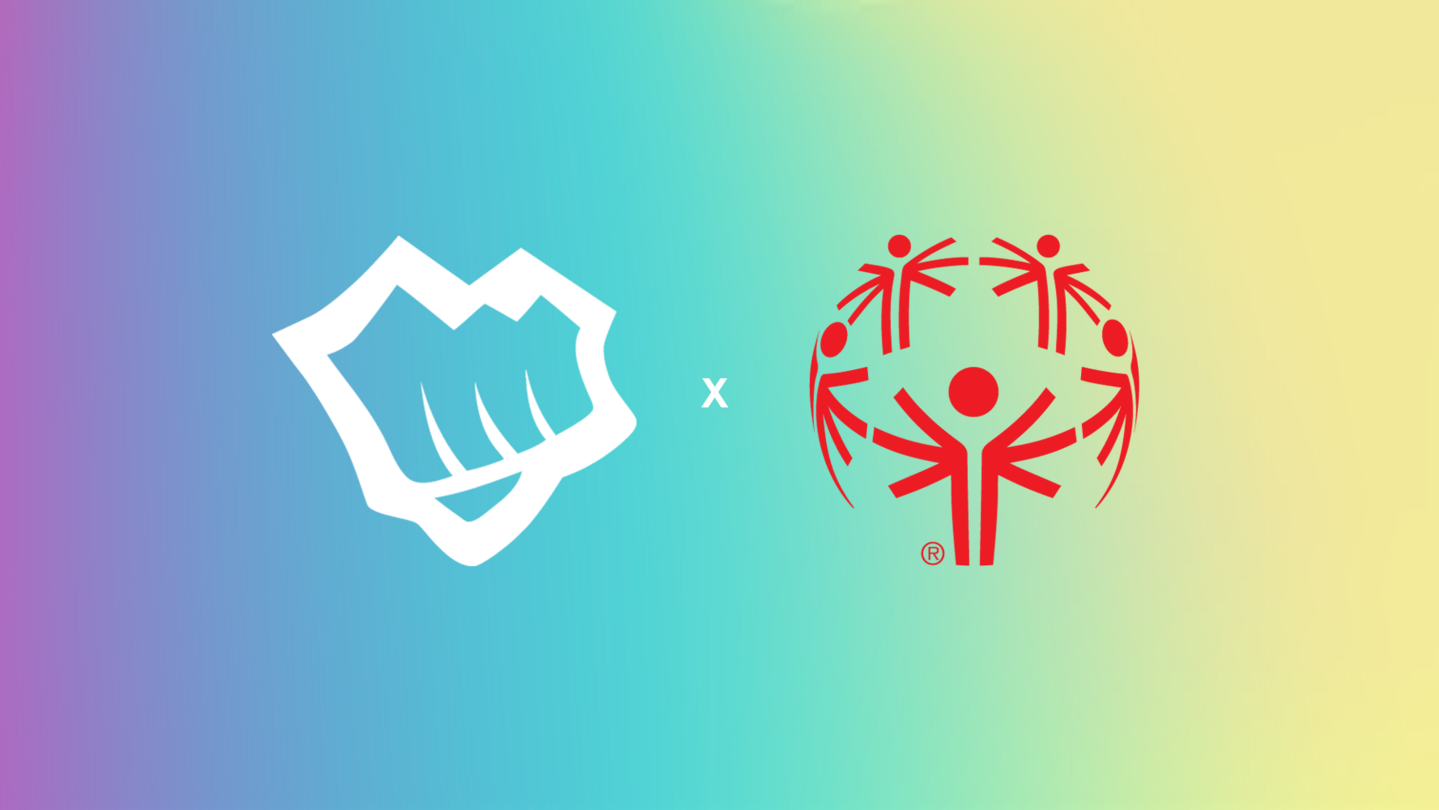 Special Olympics’ The Revolution Is Inclusion campaign kicked off as a celebration of 50+ years of driving inclusion for and ending discrimination of people with intellectual disabilities. The five-year campaign started in 2018 with the goal of inspiring action from 100 million people across the world to raise over $100 million for the transformative work that the organization has done over the years.

This year, Special Olympics hosted its first ever stream-a-thon on Twitch. The stream, hosted by Max Carver of “Teen Wolf” and “Desperate Housewives” fame, featured the actor traveling across Los Angeles and live streaming segments that featured food, cooking, gaming, and more.

Alvin Lee, a senior illustrator on League of Legends, co-hosted the gaming portion of the stream alongside Joshua Leonard creator of Team Supreme, a comic series about a group of superheroes with medical differences. Alvin shared his background in comic and game art, what the League art process is like, and how he transitioned from classic pen-and-paper art to the world of digital design.

We’re so grateful to have had the opportunity to partner with Special Olympics, and are excited to continue working with them in the future. Who knows, maybe we’ll even see esports at the next Special Olympics in Sweden.