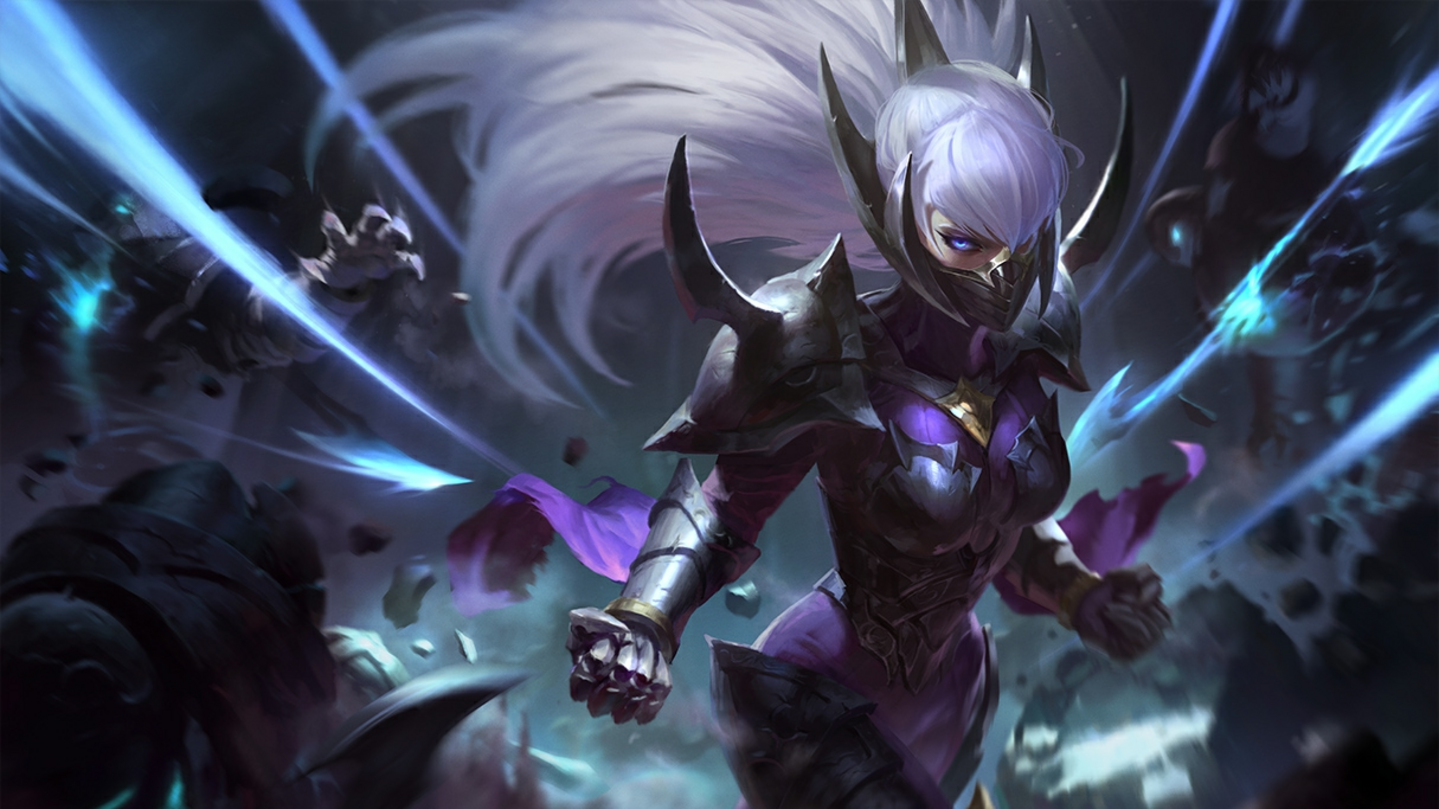 If I am experienced in something, it’s getting promoted. In just the past 4 years I’ve been promoted at least 5 times.

Based on my career experience, I for the life of me don’t understand why anyone in their right mind would deliberately want to become a leader. Stepping into a new bigger role is agonizing. Significantly larger responsibilities, debilitating self-doubt, inevitable failures, initial inability to discern how to make good decisions, conflict, and stress are all a part of the learning curve.

So if you are one of the crazy ones who aspires to lead, here is what I’ve learned on my journey. I hope this helps you on yours. 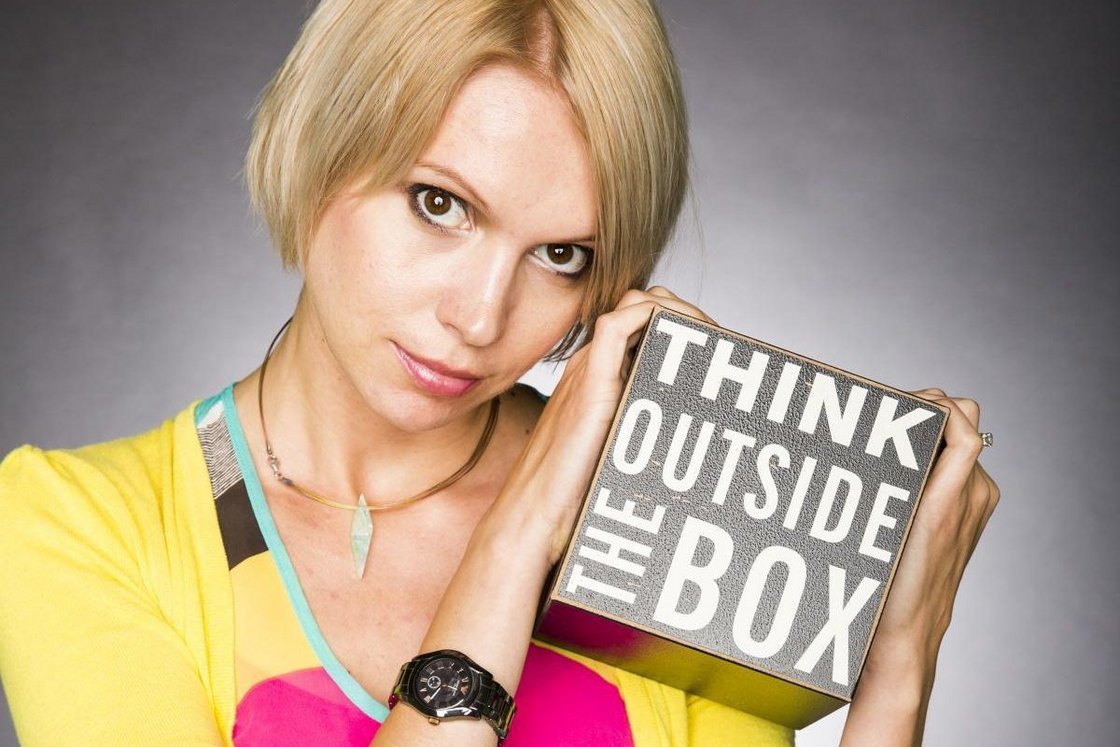 Oksana Kubushyna, Head of Riot Platform Group
It’s never about climbing the ladder. My motivations have never been to get promoted. I always focused my energy on trying to solve problems I observed around me. It bugs me when our process is broken. It bugs me when there is unresolved conflict. It bugs me when our strategy is not clear. And when I don’t see someone fixing these problems, I jump in. And that’s what it takes in most cases to get noticed and promoted - someone willing to raise their hand and say “we should fix this, and here is my idea on how”.

Consider my recent promotion to the Head of Platform at Riot Games. I was a Delivery Lead on League of Legends for about 8 months, still settling into that role, when I noticed a problem. Some of our teams were approached by R&D with requests for new features and support. The problem was our LoL teams could not provide such support because they were 100% focused on League’s needs… but they really wanted to. After investigation, it was clear to me that we needed to start supporting R&D teams deliberately, so I proposed a change that would allow for that—split the 700-people-large League of Legends organization into two (Core League and Platform), and focus the Platform group on building features for future games.

This proposal eliminated my own position as the Delivery Lead of LoL. I didn’t know what I would do next, but I proceeded with the proposal anyway because in my mind it was the right thing to do to fix the problem. I pitched the idea to senior leadership at the company along with a few recommendations for candidates to lead both groups. To my surprise, they asked me to lead the Platform group. In their mind, I had the vision for it, I was familiar with the problem space, and I had the spine to propose a change like this.

“In their mind, I had the vision for it, I was familiar with the problem space, and I had the spine to propose a change like this.”

In my mind, I was not qualified to take the position…but I took it anyways. As should you when opportunity comes knocking on your door. You will never be 100% ready—but you can absolutely figure it out as you go.

“Every great leader is an endurance athlete”. Once you try growing into a new role, you are in for a great deal of pain. The pain comes in many forms. It comes as debilitating self-doubt (“I am not good enough”). It comes after every mistake you inevitably make (“I am so ashamed I wish I could just disappear”). It comes in a form of feedback about your performance. It comes as resistance to change you are trying to make. The bigger the role, the steeper the learning curve of pain. If you are lucky, you will have enough time and good mentors to help you through. If not, you’ll have to learn quickly and mostly on your own. In either case, your ability to absorb the pain and not give up—similar to how endurance athletes learn to ignore physical pain to achieve their goals—is what will separate you from those who don’t rise in their careers. As Rocky said, “It ain't about how hard you hit. It's about how hard you can get hit and keep moving forward; how much you can take and keep moving forward. That's how winning is done!”

As I started executing on forming Riot Platform Group, I did not have the luxury of time. In a matter of months I needed to figure out how to manage organizational change and communications on a large scale, how to select the right leaders for the job and identify the wrong ones, how to form and articulate my vision and strategy, how to publicly speak in front of hundreds of people, how to convince the very opinionated R&D teams this would be good for their product…I had to learn very, very fast.

What I did have is the luxury of amazing mentors and managers. This is what I admire about Riot the most—a wealth of great people with shared passion.

“This is what I admire about Riot the most—a wealth of great people with shared passion.”

My new manager (the CTO of the company then) “talked me off the ledge” more times than I can count. One of the founders of the company talked to me about the incredible pain the founders went through to build and ship LoL despite the naysayers. It helped me understand that what I was going through was expected and not unique to me. I’ve had help and support from more people than I can count. In every case I was about to give up, I sought advice from one of my mentors, and in all cases made a decision to push through. And in every such case, the pain eventually went away, and was replaced by a new skill, maturity, and newly found confidence that I can handle similar issues in the future.

Everything is a skill. The greatest realization I’ve had on this journey is that some of the most unexpected aspects of who you are as a person and a leader are actually skills, and not fixed character traits as we’ve been taught all along.

Literally, anyone can be great at these skills with practice. When you see someone you admire, you can become like them if you hone the right skills. You can be charismatic, optimistic, courageous, focused, calm, composed, inspiring, and you can have confidence, humor, and grit. There is nothing that stops you from being great except the mental limitations you place on yourself.

Whether you are just beginning your career or are a senior executive at a large corporation, I believe these principles and lessons apply. I want to encourage you to believe in yourself and deliberately build yourself into a formidable leader who has the audacity to change the world for the better.

“I want to encourage you to believe in yourself and deliberately build yourself into a formidable leader who has the audacity to change the world for the better.”

In 2016, Oksana Kubushyna became the first woman to join Riot Games’ leadership team, and she did so by recommending a company initiative that would render her position at the time completely obsolete. Her dedication to Riot Games’ long term goals and strategic efficiency proved her ability to put forth necessary change in the face of uncertain odds earning her a fifth promotion in her mere two years at the company to Head of Riot Platform Group (RPG) where she currently oversees the work of 350+ Rioters.