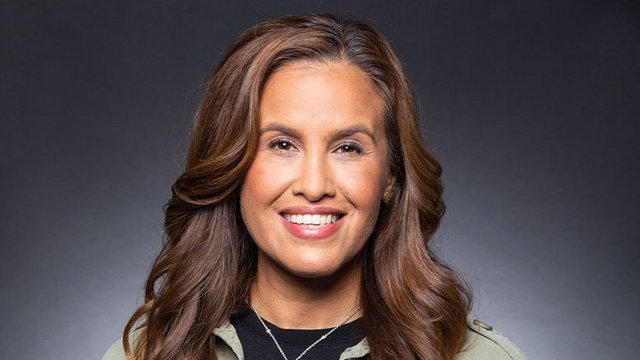 Gaude Lydia Paez serves as Senior Vice President & Head of Global Corporate Affairs at Riot Games, the game developer and publisher behind blockbuster PC games including League of Legends and Valorant, and operator of the League of Legends World Championship, the most popular esports tournament in the world. In this role, she leads Riot’s global Communications, Corporate Social Responsibility and Government Affairs practices and serves as a member of the company’s executive management team.

Paez is an accomplished leader with experience in the global media and entertainment, technology, and advertising industries.  Previously, she served as Senior Vice President & Head of Corporate Communications at streaming service Hulu, where she led the communications organization during a period of growth that saw the company more than triple its base of paid subscribers and integrate into The Walt Disney Company’s global streaming portfolio. Among their many successes, Paez and team architected the company’s multi-year communications strategy supporting Hulu’s entrance into the live TV streaming market and its rise to become the largest digital MVPD service in the U.S.

Prior to Hulu, Paez held leadership roles at Fox Broadcasting Company and Yahoo! Inc., and began her career in New York at global agency BSMG Worldwide (now Weber Shandwick). She holds a Bachelor’s degree in Psychology from Harvard University, recently completed her Masters in Business Administration at Oxford’s Said Business School and sits on the Board of Women in Film Los Angeles. 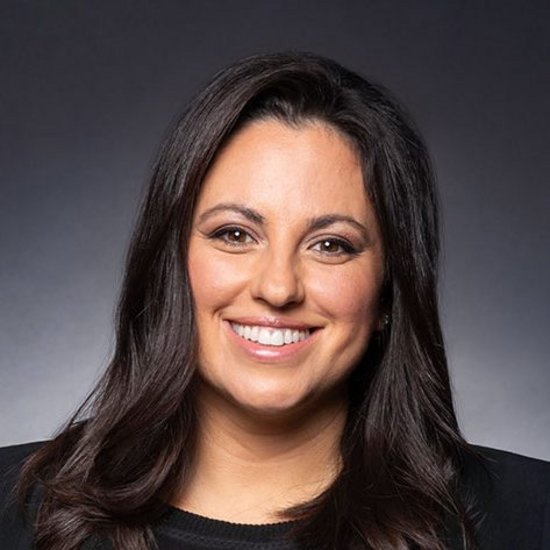 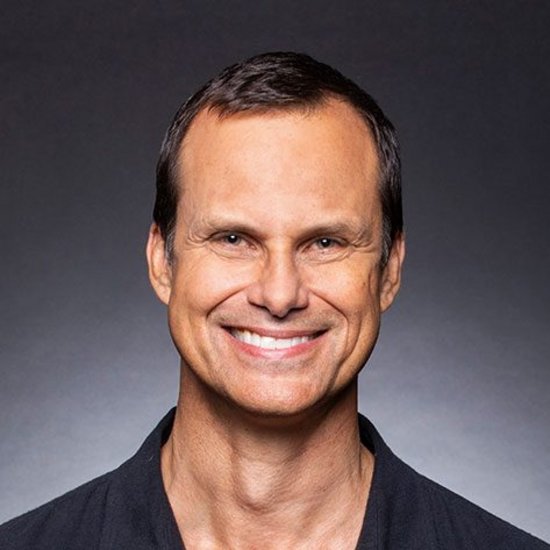 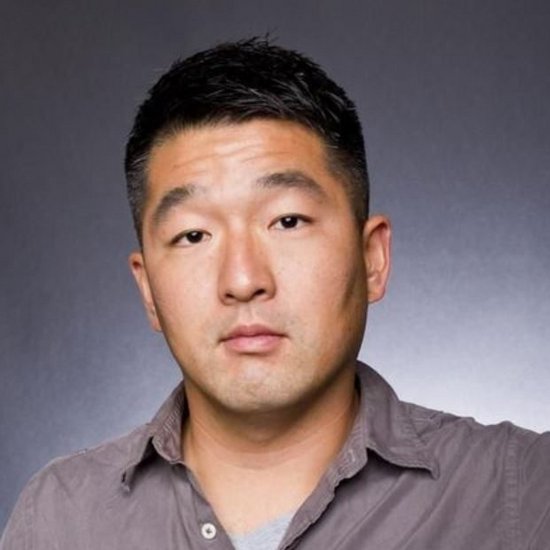 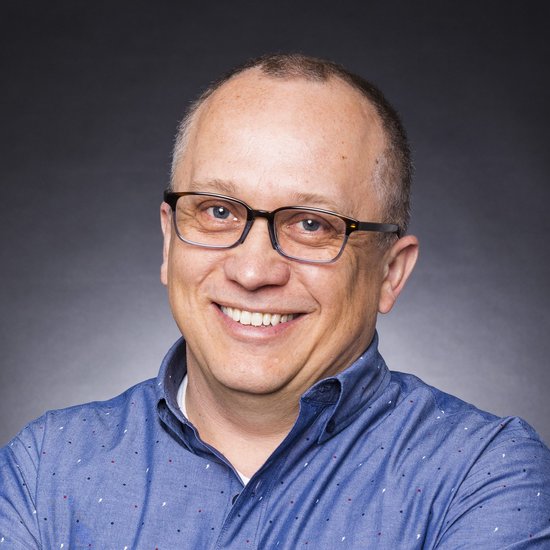