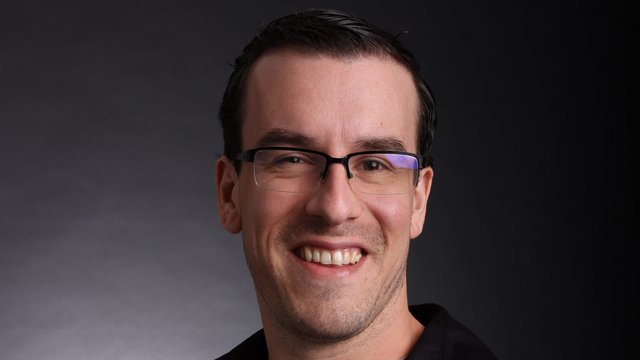 Geoffrey Virtue is the Executive Producer of Teamfight Tactics where he leads the development team in determining the feature set, gameplay opportunities, and partnerships of the popular auto battler.

Strategy games have always been his main focus, both as a player and a developer. Before taking the lead on Teamfight Tactics, he helped guide Hearthstone in the game’s early days. Now he empowers developers to chase great gameplay and moonshot features for TFT.

While he plays plenty of TFT, his love for strategy games began with Civilization and Dwarf Fortress. But his all time favorite games are Everquest, Classic WoW, and Dune 2000 - with a special shoutout reserved for Disco Elysium. Before getting his start in the industry, Geoff attended the University of California, Santa Cruz where he majored in Analytic Philosophy.

In addition to video games, he plays a lot of tabletop games and has been adventuring with a D&D group for over 20 years. His adventures don’t stop on the table either; he and his wife are avid backpackers who you may be able to find deep in the Santa Lucia mountain range near Big Sur State Park.

Taking League of Legends into its next decade 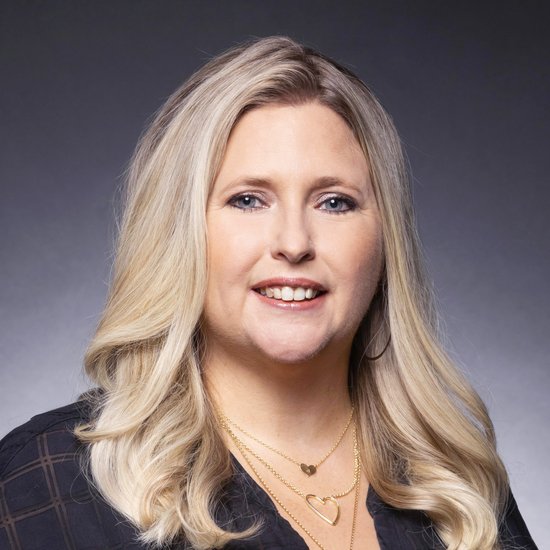