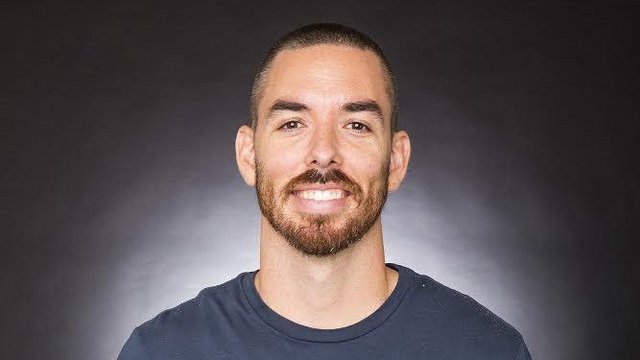 Marc Merrill is the Co-Founder, Co-Chairman, and President of Games for Riot Games, the game developer and publisher behind League of Legends. Marc co-founded Riot—along with Brandon Beck—in 2006 with the vision and commitment to drastically change the way video games are developed, delivered, and supported for players. Since then, he’s helped League of Legends become the most-played online game in the world and the world's largest esport with over 100m monthly active players. Riot continues to uphold their "player first" vision by devoting the entire company's activity around prioritizing the player experience, and has been acclaimed for its focus on balanced game design, community engagement, and pioneering work in establishing games as a service. Marc also served as an executive producer on Arcane, Riot’s first animated television series, which aired its first season on Netflix in November of 2021 and is currently in production on season two.

Marc also serves on the board of several non-profit organizations, including: Unite America, focused on addressing the polarized gridlock in Washington; City Year Los Angeles, focused on lowering the dropout rate in the worst performing schools in the nation's toughest neighborhoods; Represent.US which seeks to eliminate corruption in American politics, and the Seal Family Foundation. Marc has also been recognized with several awards such as the Ernst & Young Entrepreneur of the Year award, several Game Developers Choice Awards, including the 2014 GDC Pioneer award and a BAFTA.

Marc lives in Los Angeles with his wife, Ashley and their two children. Outside of work, Marc enjoys having fun and challenging himself with games, sports, philosophy and great friends. 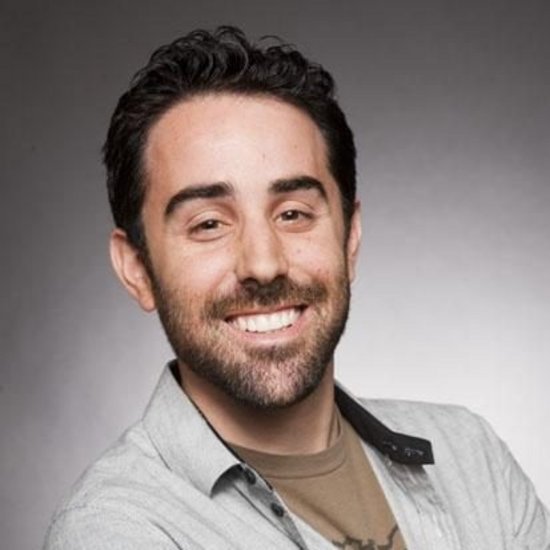 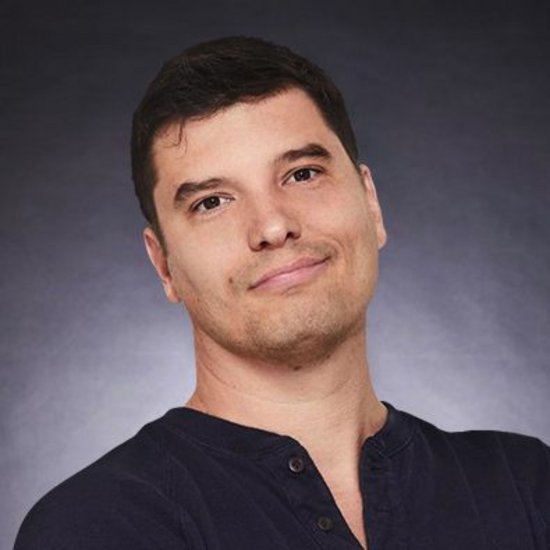 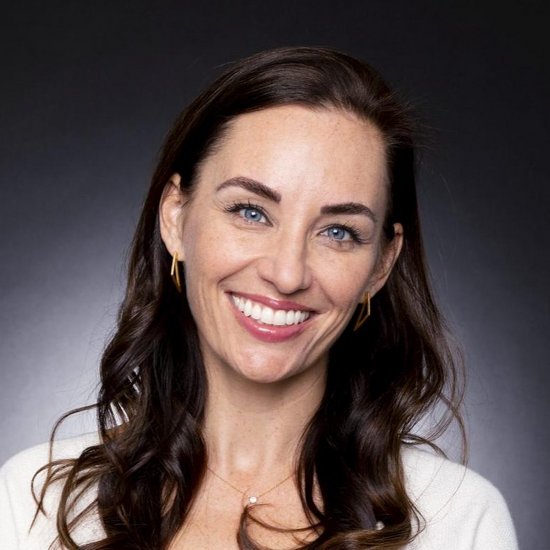