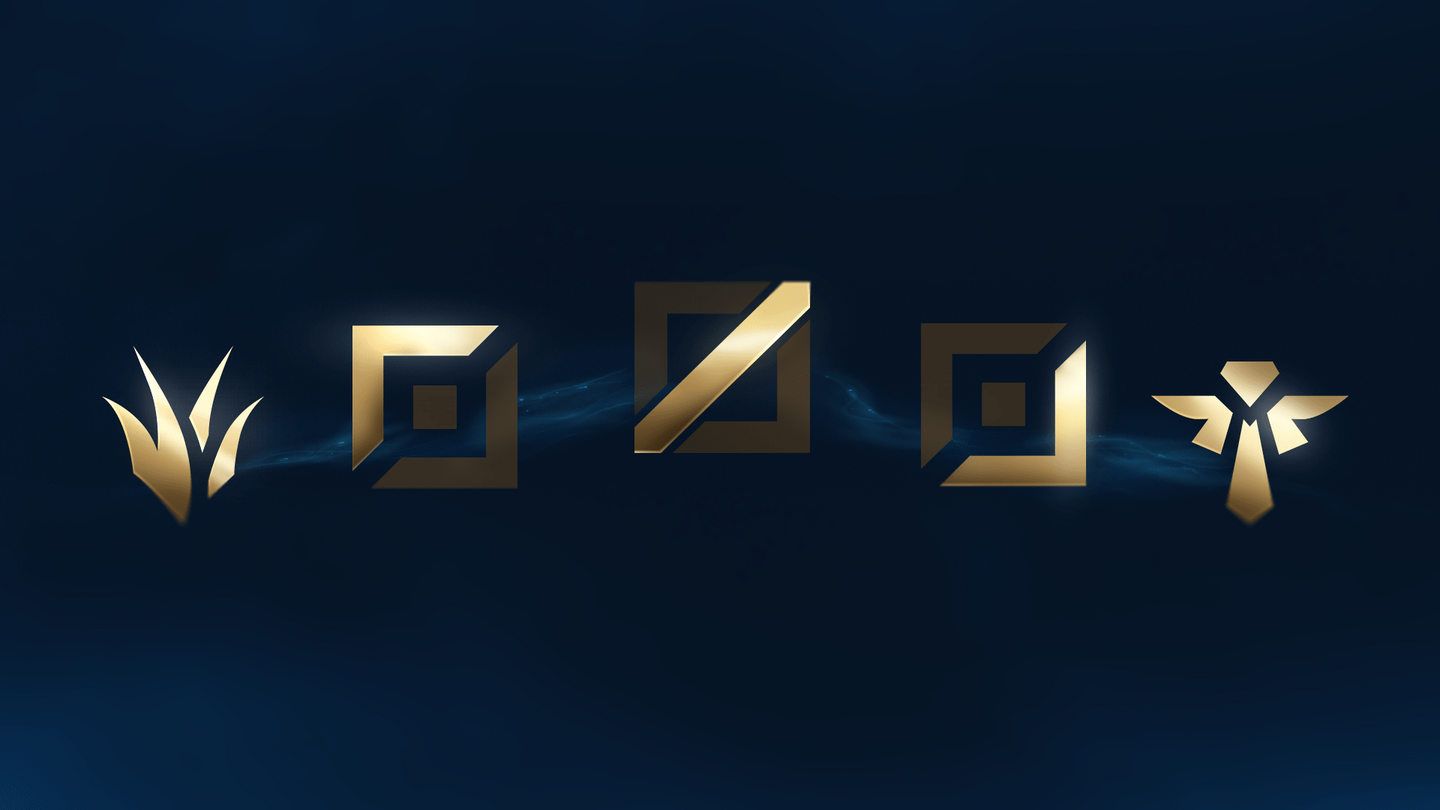 Back in March, Riot SapMagic announced that we'll be rolling back the positional ranking changes to leagues. As a result, we'll be making some changes to the league-v4 API to better reflect the resulting state of the leagues service.

All three deprecated methods will stick around and behave normally until June 17th despite the fact that two of these methods currently don't return any data. We've included a header for these deprecated methods, X-Riot-Deprecated, which will return a unix timestamp for the date you should expect this method to no longer exist.

The two new methods have a different response object than the previous methods; LeagueEntryDTO. LeagueEntryDTO is almost exactly the same as its predecessor LeaguePositionDTO except for the following:

We've changed how pagination works in the new getLeaguesEntries method. The page is now an optional query parameter that defaults to the first page if no value is specified. Unlike this method's predecessor, getPositionalLeagueEntries, the first page has been changed to 1, so by default page is set to 1 and not 0.

As always, if there are any questions feel free to reach out during office hours which we hold every other Friday on our Discord. If you run into any issues, don't hesitate to open an issue on GitHub. I'll be keeping an eye out and responding as quickly as possible to issues related to these changes. 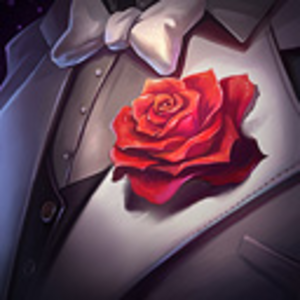 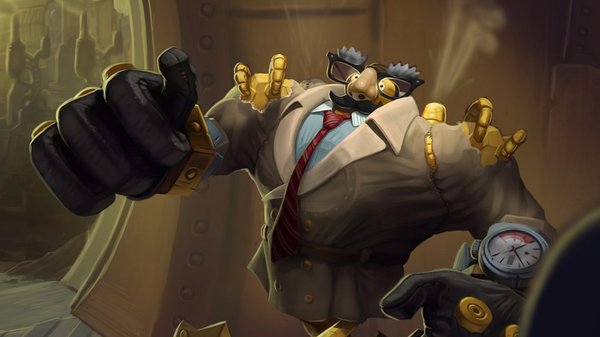 For the second year in a row, the teams that bring you the Riot Games API have delivered a little bit of fun for April Fools day. This year we put together an experience for the developers in the Riot Games ecosystem.
Apr 9, 2019
It’s April Fool's and You’re No Fool... 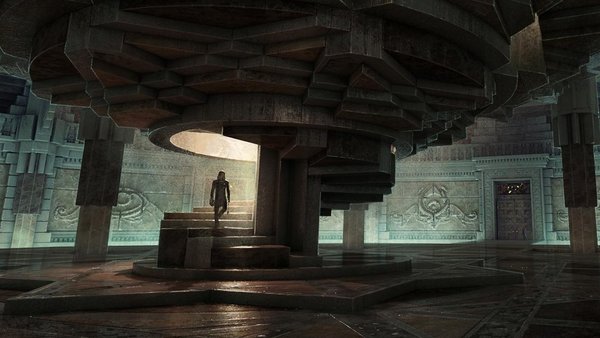 Every product team has to manage deadlines and priorities when building out their roadmaps. It’s easy to lose track of what’s important; the community. That’s why on April Fool's we want to take the time to create an experience just for developers, minus the trickery.
Mar 28, 2019
Launching New Products Effectively 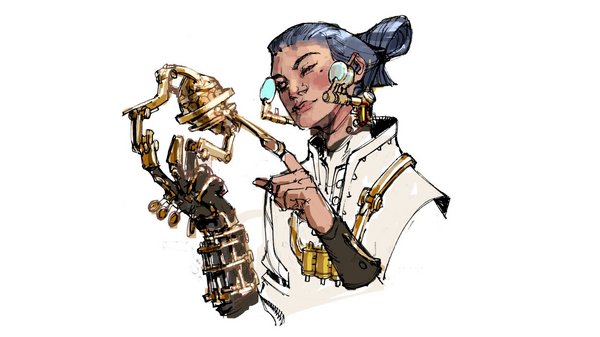 Launching a new product is one of the most exciting, yet scary, things you can do. You pour your heart into developing something and you want it to succeed. I’ve been on both some very good launches and some disastrous ones, and through both I have learned many lessons. Here are just a few.
Mar 25, 2019
Getting Better, One Convention At A Time 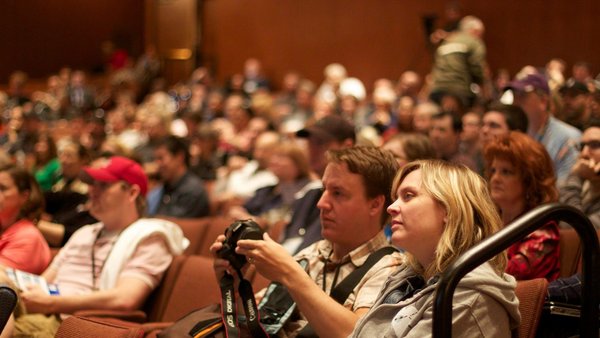 Getting Better, One Convention At A Time

To continue to grow as a company and individual it is important to take advantage of events that can help grow your business, career, and more.
Mar 8, 2019