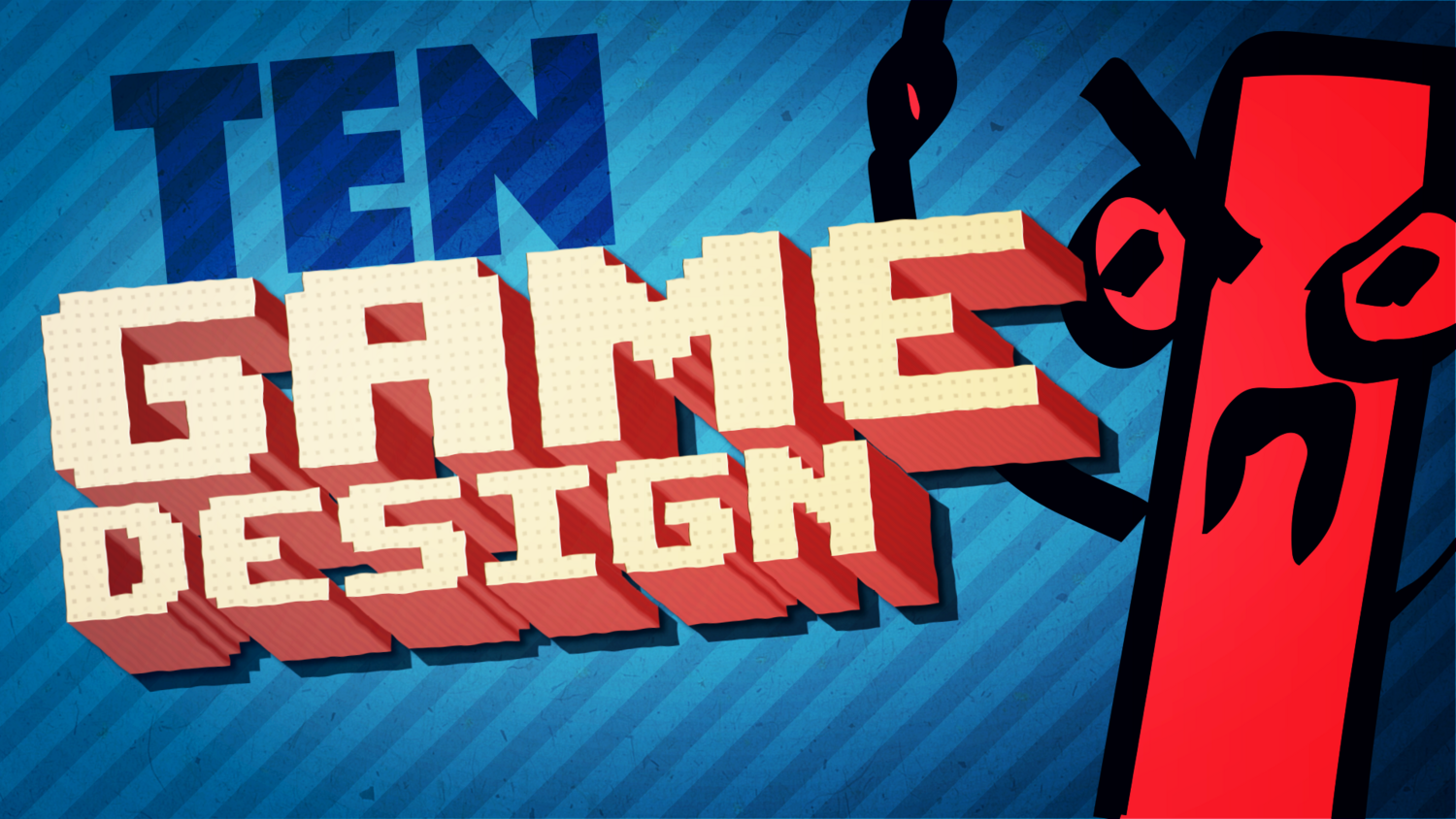 Whatever your specialization, creating art for a game means you're a game developer. And in order to think like one—and to be able to come up with the best creative solutions for your game—it’s critical to have at least a foundational understanding of game design. Art needs to work seamlessly with game design or the whole game experience will be confusing and awkward.

In this video, a few game designers talk about some fundamental game design concepts—from understanding “fun,” to setting clear goals, and creating opposition. They also explain how design decisions can impact the theme and tone of a game, even without any art at all, underscoring the importance of cohesive art and design. Hopefully after watching this video you'll start thinking about all the ways art functions to support design choices and vice versa. Maybe you'll even get inspired to try designing, yourself! 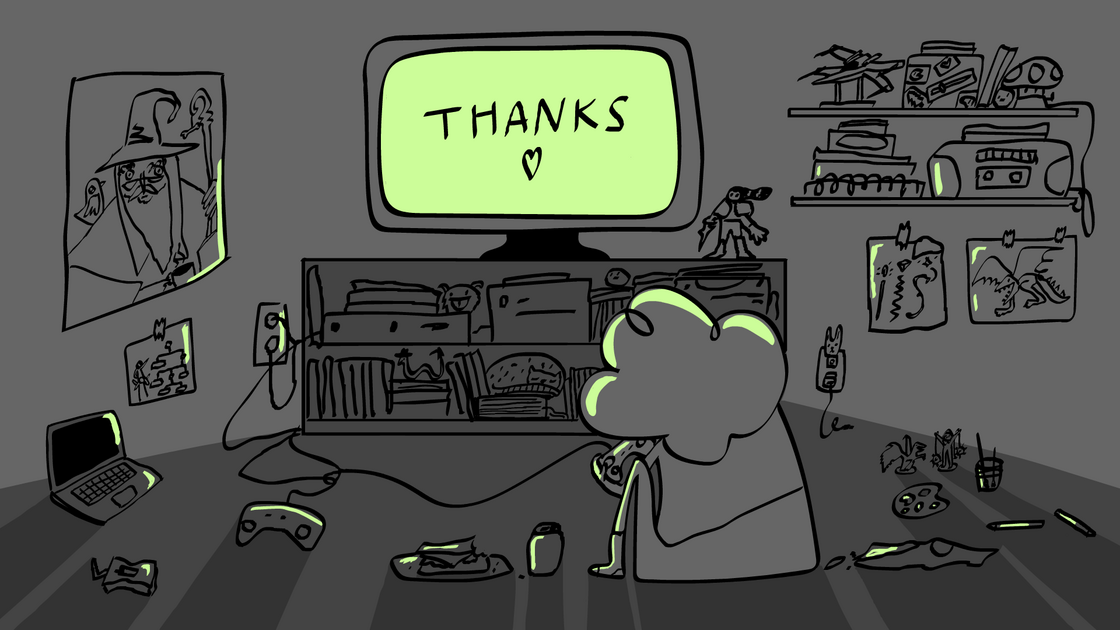 Yay! You made it through the series! We hope you’ve enjoyed learning more about the development process and that it inspires you to try making things yourself. We can’t wait to see what you can do.

Design of Everyday Things by Donald A. Norman. Not actually about game design, but discusses user-focused problem-solving.

The Art of Game Design: A Book of Lenses by Jesse Schell. It discusses lots of different ways to analyze games and review your own work. They even have a twitter that cycles through the lenses reminding you to use different approaches in your designs!

Game Design Roundtable: More focused on board games than video games but it’s a good deep dive into many topics and they often go into the practical realities of game development such as production times, costs, and how to market and have your game turn a profit as well as design specific topics. Episode 93 features our very own principal game designer Ananda Gupta!

Retronauts: A podcast focused on game history, discussion, and analysis. There is a lot to learn about why games are the way they are and what problems they were trying to solve at the time.

Deep dives specific game design topics. His boss keys series in particular is an awesome breakdown of every. single. zelda. dungeon!!! Also has a great new miniseries on designing for disabilities.

This is a series about running Dungeons and Dragons games, but at its core D&D is designing experiences for players! Dungeons and Dragons is a great place to get started in game design because you get immediate feedback from your players and the barrier to entry is next to nothing. No coding required!

Lots of game design and development videos that are available for free!!!!!

We consulted with game designer Stone Librande on this video! He’s been designing and teaching for many years, and has given some great talks at GDC himself!

Atlas Reactor: A turn-based simultaneous team action PVP game. Players all have to choose their action and watch them resolve.

Surviv.io: I love this game and have played over 1500 rounds. It’s the best battle royale game on the market and it’s completely free and can be played on any browser. The game pacing, clarity, accessibility, and environment design are all fantastic.

Furi: Boss fighter with an amazing theme and feel. This is a must-play for audio designers

Crypt of the Necrodancer: A 'turnbased' rogue-like that makes you take turns on the beat. Everything is really well integrated and you can even play on a dance pad!

Path of Exile: Can be hard to get into, but is a deep and well designed ARPG, is easily hundreds of hours deep and has great gameplay systems that link together very well.

Dreamquest: Mobile / PC - Tiny dungeon crawl with deck-building mechanics. This game is made for game designers.

Slay the Spire: A more modern version of the dreamquest formula, a unique theme and a great ascension system.

Stardew Valley: Revitalized the Farming genre that had been slowly dying over the last decade.

Thea the Awakening: A slavic lore civilization-style game. It has some mechanical issues, but feels really fresh and full of discovery.

Prey (2017): Really phenomenal execution on all axes. Best in class level design, monster design etc. Be sure to get the one from 2017 not the older Prey.