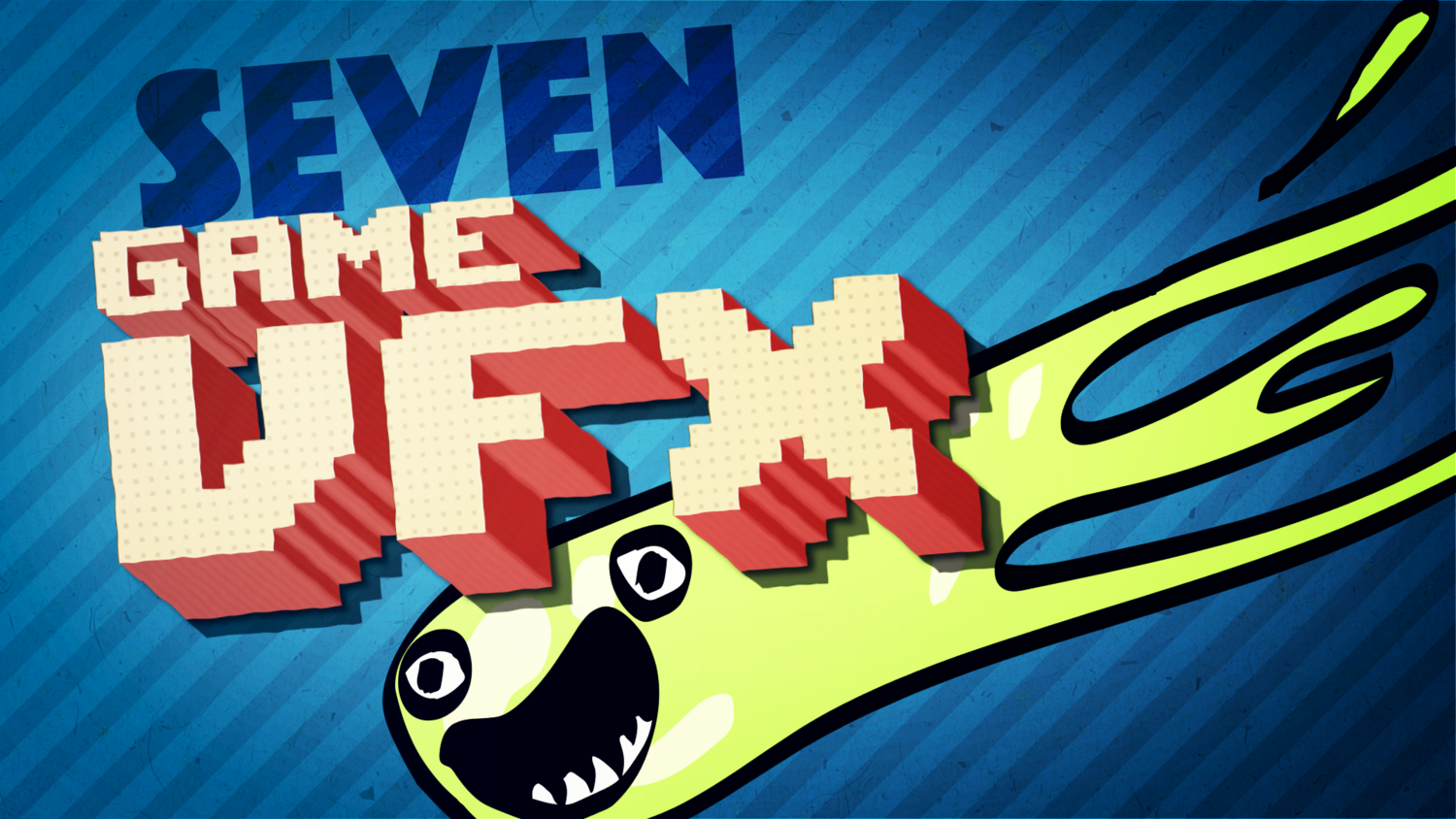 It’s easy to examine a single visual effect and think about ways it could be bigger, sparklier,  and more exciting. But VFX artists carry the heavy burden of restraint so players can actually tell what the hell is going on in a game. VFX artists constantly balance satisfaction and gameplay clarity, ensuring that a visual effect accurately represents a given action or state, while remaining awesome.

Ensuring that a visual effect accurately communicates gameplay and is thematically cohesive and exciting for players is already a challenge. But their job extends to entire character kits, across character rosters, and throughout the game as a whole. All the effects in a game should achieve a harmonious style, but each effect also needs to clearly belong to a given character or source. Oh, and there’s also no standard way to build a visual effect. Confused yet?

Check out this video to learn some of the ways VFX can be constructed, as well as some of the artistic tools VFX artists use to clearly communicate any given gameplay and theme.

Next Up: Sound Design 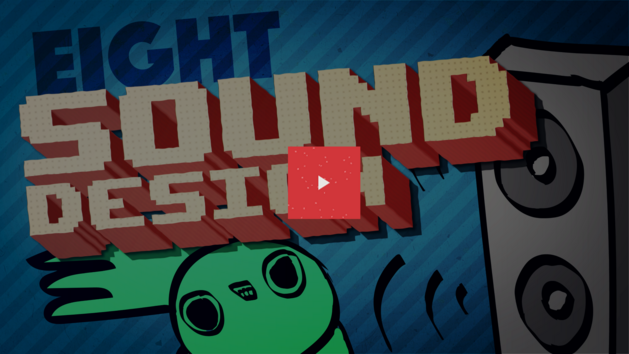 If you’re interested in learning more about real-time visual effects, here are some additional resources the VFX team likes!

Real-Time VFX. If you’re just starting out there’s a great “getting started” thread on the forum. The VFX team also suggests connecting with the real-time VFX Discord channel and Facebook group!

Also on Real-Time VFX, Kevin Leroy shared his source assets for his League of Legends vfx fan art and links to his tutorial videosresources to VFX in Unity.

Jason Keyser’s personal YouTube channel! He posts breakdowns and how-to videos for his personal VFX work and his League of Legends VFX. His Pinterest is a also a treasure trove of reference and inspiration.