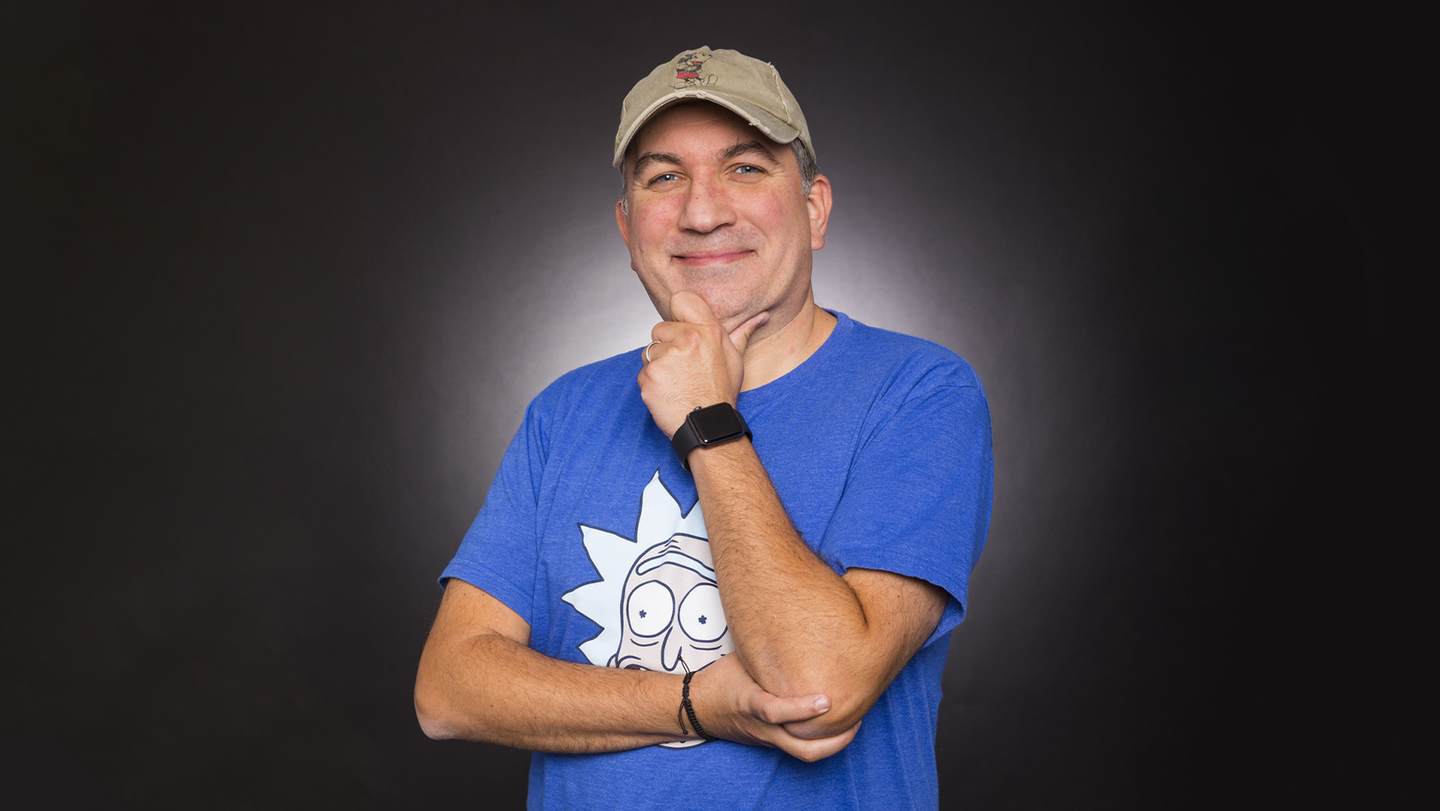 In Turkey, gaming wasn’t always easy. In the early 2000’s Turkish players chased down bootleg copies of popular titles as big publishers and distributors ignored the passionate playerbase clamoring to play their games. Among the gamers on the hunt for the latest title was Hasan Colakoglu. These days, he’s Riot’s VP of International where he focuses on building long lasting communities by localizing the player experience. But in 2003, he was one of the many Turkish gamers looking for a better experience. Tired of looking, he worked to provide the solution.

“I wanted my career to be focused on leveling up the quality of life for Turkish gamers,” Hasan said. “That was the goal of Avaturk, my first start up. We distributed box games and ran some competitive servers in games like Unreal Tournament, Counter-Strike, and FIFA. From there, we partnered with World Cyber Games out of Korea who were organizing the earliest stages of esports.”

At the time, the competitive games space was still niche. By 2005, the money dried up and Hasan’s startup closed its doors. But his mission hadn’t changed. In his search for what came next, he learned one of gaming’s most beloved brands was coming to Turkey.

“I found out Nintendo was opening a distribution office in Turkey,” Hasan said. “I became the country manager for Nintendo back in what I call the golden age of Nintendo. We released the DS, the 3DS, and a bunch of great games. It was a ton of fun. But my heart was always in competitive PC games.”

At the height of the console generation, Riot’s business model was a bit odd. Focused entirely on one free-to-play, PC-only title, League of Legends clashed with the traditional gaming model. But for Hasan, it was exactly the type of game he was interested in.

“I met Nicolo in 2011 as I was reading about Riot’s growing success,” Hasan said. “I simply asked for a publishing license to bring LoL to Turkey. But I was told Riot didn’t provide licenses, except for extraordinary circumstances. But he said, ‘If you're interested in the game, we’re hiring for Turkey right now.’”

After a lengthy interview process - something that certainly hasn’t changed at Riot in the following decade - Hasan joined Riot as the first employee in Turkey. At the time, Riot had about 400 total. Now the company has over 4,000 employees with 20+ offices around the world. When Hasan opened the Istanbul office in 2012, it became Riot’s sixth office.

“I focused on localizing the game by providing best in class service to Turkish gamers,” Hasan said. “That just didn’t exist back then. For the gamers, it was something completely different from what they were used to - and it showed. The game grew quickly, becoming the biggest game in Turkey and the top esport.”

As the country manager for Turkey, Hasan tried to deliver the experience that he wanted as a player. But to truly understand how players were experiencing the game, he employed an unconventional strategy.

“Before League of Legends launched in Turkey in 2012, I came up with the unique idea of not hiring outside player support agents,” Hasan laughed. “I said ‘we have 30 Rioters here and I want everyone to better understand the player journey.’ So we had everyone answer 20-30 player tickets in addition to their normal job. We were handling everything from server transfers to issues with the player tribunal system we had back then. I don’t think that’s ever been tried again in Riot’s history, for good reason.” 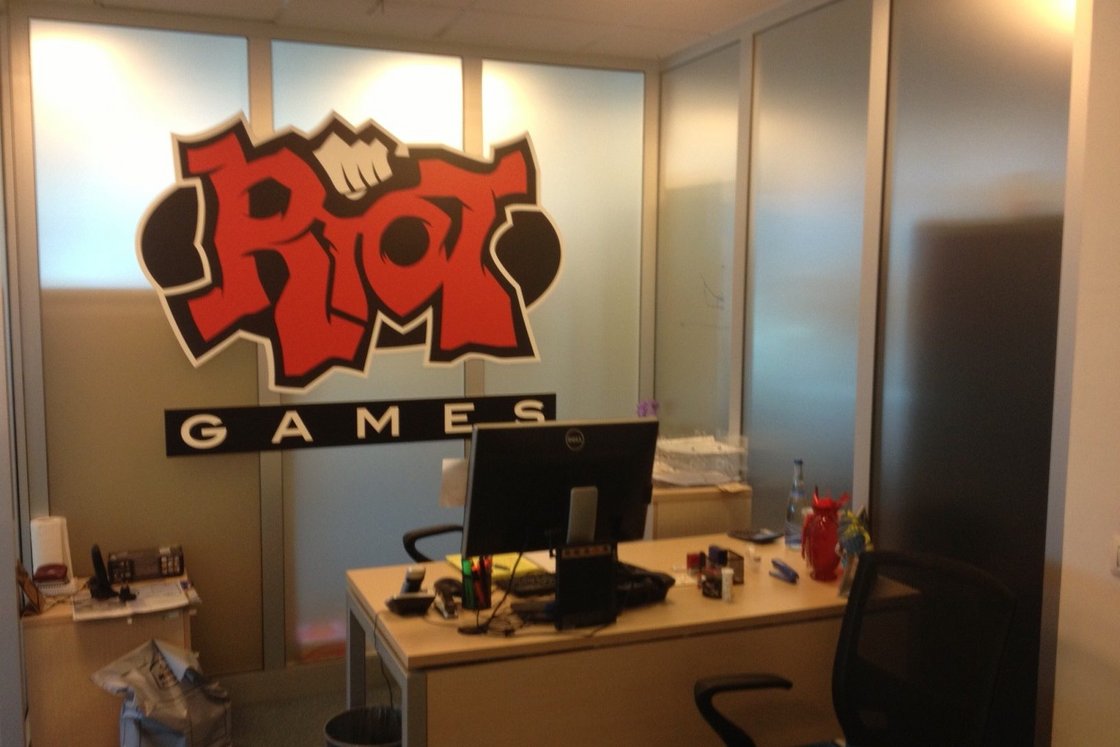 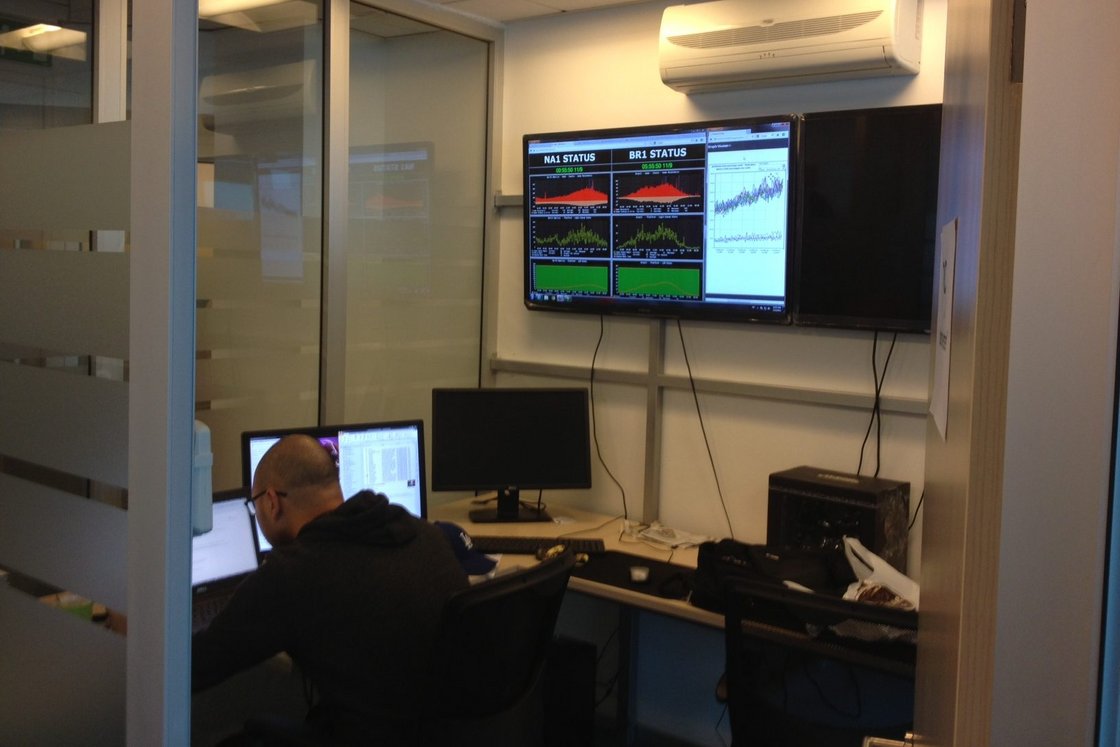 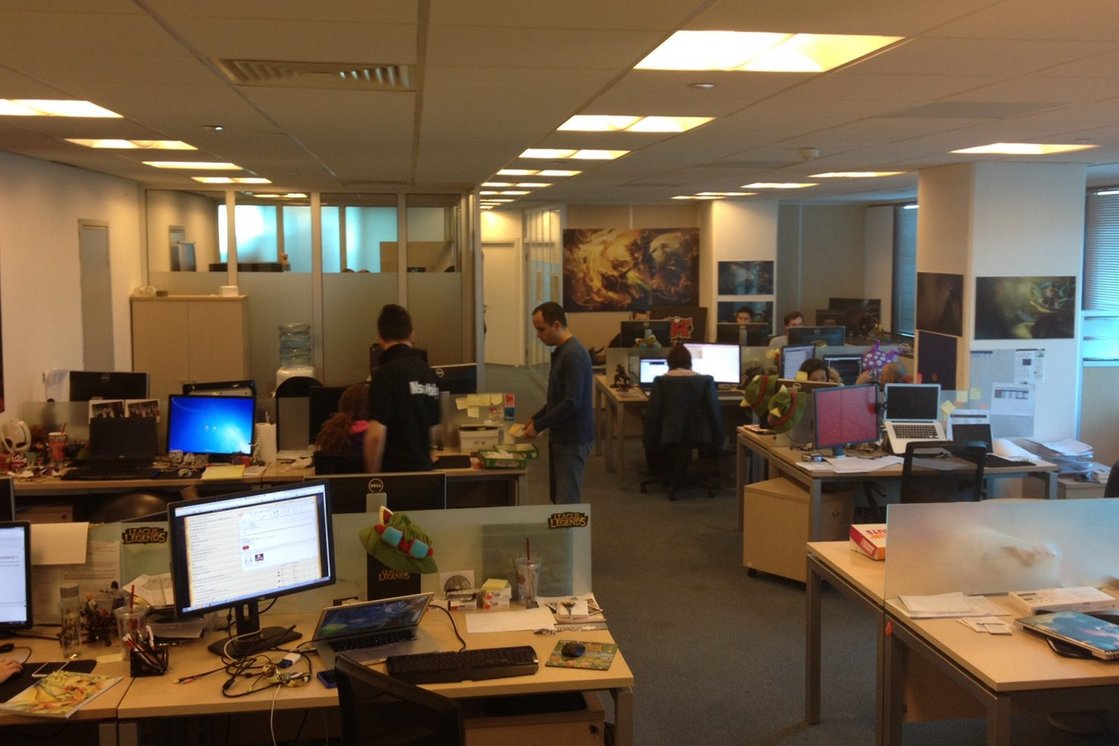 While the team primarily learned the importance of dedicated player support agents, the experiment did provide an important look directly into how players were experiencing League of Legends when it launched in Turkey. Over time the office grew from just Hasan, to 30 employees at launch, to upwards of 60. But as the office was growing, Riot was too. And changes needed to be made to reflect the growing company and player base.

In 2016, Hasan moved over to the main headquarters in Los Angeles where he took a position as Managing Director of Emerging Markets. The emerging markets ranged from Brazil to Turkey to Russia to Mexico. While the cultures and communities in these countries are different, how they experienced gaming was actually quite similar.

So his goal became making sure that Riot’s global offices worked collaboratively. They needed to share their own learnings. And they needed more support from the main office.

“In the early days our country offices were quite independent,” he said. “They had to figure out how to do business in their area in their own way. So what we had to do was figure out how to efficiently centralize functions where the global team could provide more value than the local teams. That frees those teams up so that they can really connect with players in their regions by creating hyper-local activations.”

Country managers are some of the most important roles at Riot. They’re directly responsible for a wide range of functions from esports to government relations to fostering partnerships. For their region, they are the voice of the players to the rest of Riot communicating how players play and what they need to deepen their enjoyment of Riot’s games.

“I was running League of Legends in Turkey with 60 people,” Hasan said. “Now, the country manager Erdinc Iyikul has a team of about 15 Rioters, covering 5 games and about three times the number of players as when I was there. That’s possible because of the shifts we’ve made as a company and what we’ve taken off the plate of the country manager, they aren’t responsible for running every aspect of the game anymore. We had to shift as we’ve grown so that the country manager won’t have to sacrifice players' resonance and local capabilities.”

But there’s still tons of work to do. With multiple games and entertainment properties now, and more on the way, we’re elevating our publishing efforts to make sure all players can experience games in the best possible way. That means continuing to fill out every office we have with passionate new Rioters. It means opening new offices to bring Rioters even closer to players in their region. And it means changing the way we operate as a company to make sure every office, whether they are in Turkey, Brazil, Japan, or any of the other global cities we call home, work together in the pursuit of putting the player experience first.

Henna, Cats, and the Evil Eye, How Rioters in Turkey Helped Create... 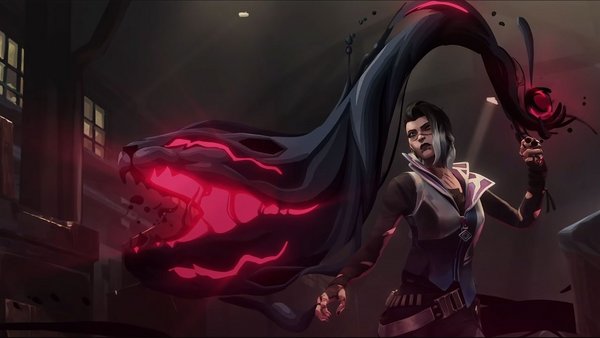 Henna, Cats, and the Evil Eye, How Rioters in Turkey Helped Create...

To make a Turkish agent, the VALORANT team talked with Turkish Rioters to create all the little details around Fade
Jun 10, 2022
Rioter Profiles: Adam Portillo

League of Legends 3D Character Artist Katia Bourykina answers questions about what she does, how she got into the games industry, and gives advice to aspiring game artists.
Jan 17, 2019
Rioter Profiles: Bill Barteldes

Writing at Riot Games is multifaceted. Our writers craft everything from narrative, to copy, and even editorials. Check out our interview with writer Bill Barteldes about his journey to Riot, writing in the video game industry, advice to aspiring Rioters, and more.
Nov 15, 2018
Rioter Profile: Reza Nikoopour

Learn more about how Riot engineers contribute back to the tech community.
Nov 20, 2018