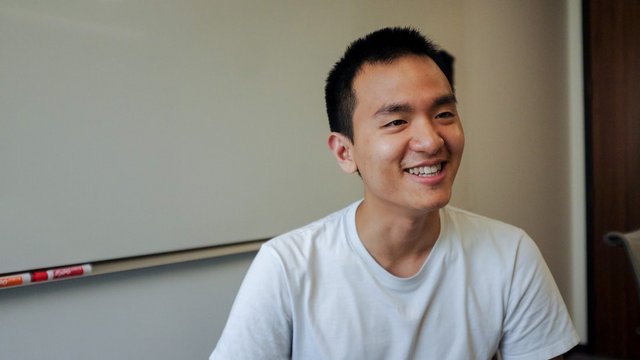 Justin Chang believes mentorship is built on asking questions. In the high school classroom where he teaches AP Computer Science once a week, he structures his classes around not just knowing the right answers, but having the confidence to find the right questions. “I think a big part of it is, they look at it and they’re like, well, I don’t know how to read code. But when I ask them questions, they always have answers. I want them to be able to come up with those questions themselves. I want them not to be scared of computer science.”

Justin works with TEALS, a program that leverages industry engineers to help teachers create and support computer science programs for high schoolers. Justin, a software engineer on the data ecosystem at Riot, decided to join the program because “I’ve received a lot of opportunities I’m just straight up lucky to have. So… it’s great for me to be able to pass that on, in whatever form I can. ” He says the class has become a highlight of his week, because he loves helping students build the types of thinking patterns that computer science requires. “It’s like teaching a new language.”

Even if his students don’t go on to study programming, Justin hopes they learn one lesson: “To be really good at computer science—or anything, really—you have to put in a lot of time and effort.” A recent college graduate himself, he gets why students don’t always want to invest time in classwork. “I remember being a high schooler where it was like… alright, I’m just gonna go home and play video games.” His goal for the class is to help students understand that even if they never do computer science again, the devotion and effort they put into tasks will always result in some kind of positive output. “It can be tough sometimes,” he says. “I ask them to do problems. And I’m like, ‘Did you guys do your homework?’ And they say, ‘No.’ So I say, ‘Okay, did you bring your homework?’ And they say ‘...no.’ But I understand, I relate. So I try to focus on in-class projects and review sessions to meet them where they learn best.”

Justin has already started planning his curriculum for next year. He wants to spend more time doing projects, including one where his students build a game together. He’s focusing on mentoring and learning from his students, and then applying those communication skills to his professional career. “It helps me be more empathetic,” he says. “I work with so many people from different backgrounds, and if I’m in this industry and care about diversity, there has to be a way in which I’m contributing. I think this is a great way, where I’m introducing computer science to people who may not otherwise have the chance to figure out they enjoy it—and that they’re good at it!” 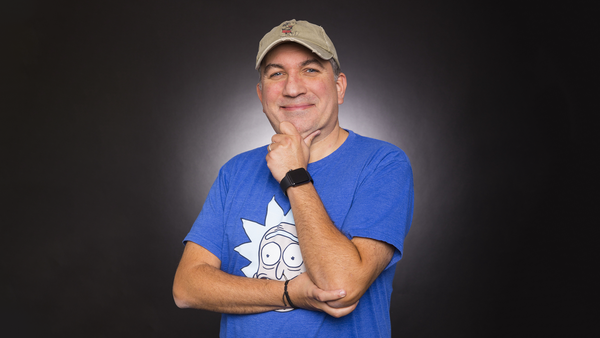 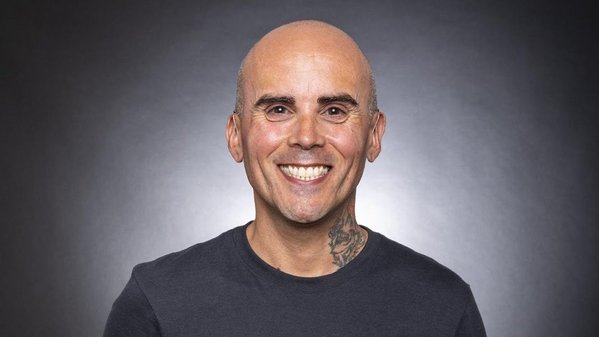