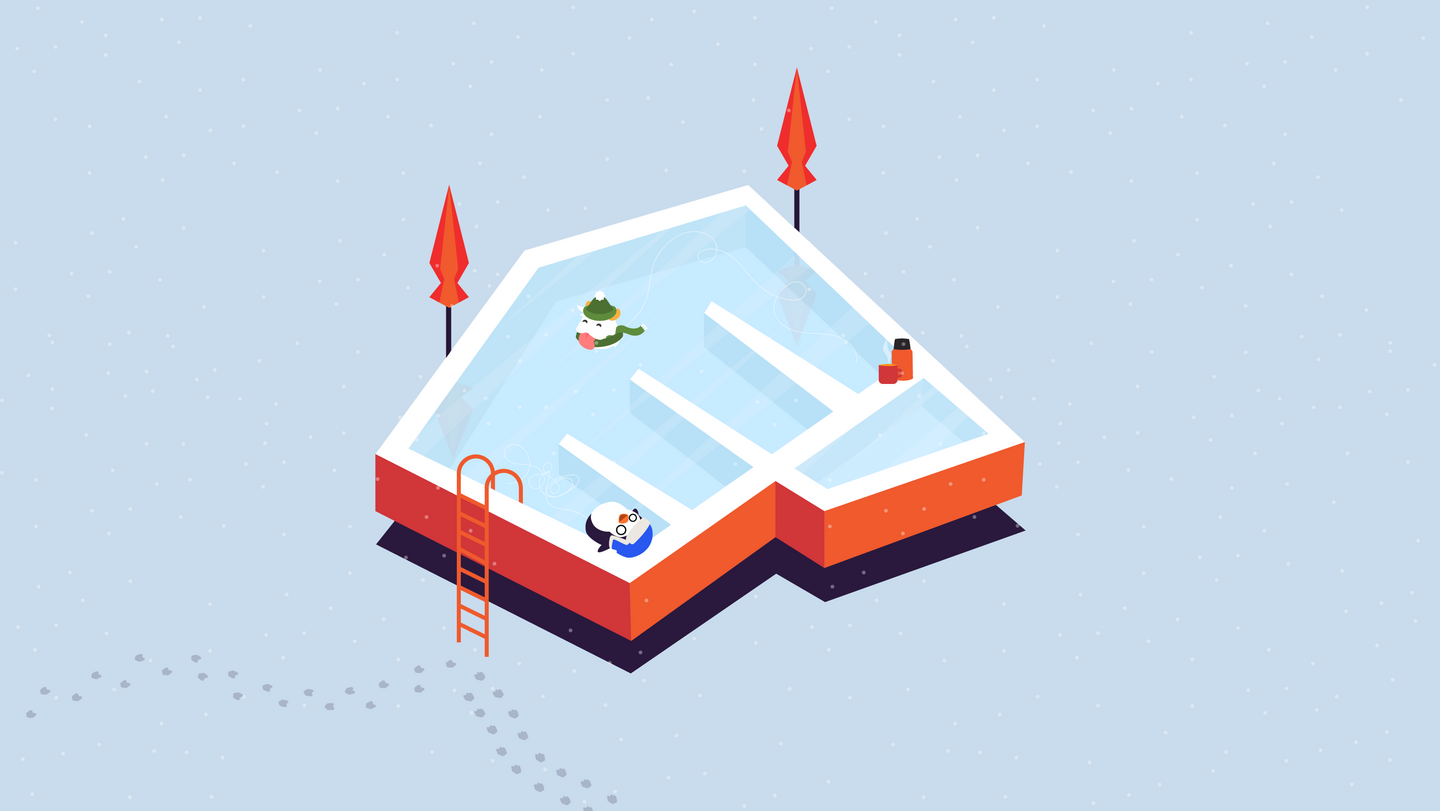 2022 has almost come to an end, so we thought we’d take some time to look back at everything we’ve done in the past twelve months.

To start, we welcomed Lil Nas X as the President of League of Legends, the Star Guardians saved the world (again), and Arcane added some award show wins to its resume.

This past year we also came together as a global company in Barcelona, were recognized as a great place to work, and continued to fill our worlds with new champions, new agents, and new game modes. And that’s just the work on games we’ve already published. Teams around the world also spent the last year heads down putting in time on games we’ve announced like Project L and ones we haven’t talked about just yet.

Now it’s time for a break. We’re taking the next two weeks off to spend time with family and friends, enjoy the holiday season, and of course, play some games. While most of Riot will be closed, some teams like our live operations, anticheat, and security teams will be staggering their breaks to make sure everything keeps running smoothly.

As the year comes to an end, we want to thank everyone who played our games this past year, whether you’ve spent a decade on the rift, are building a consistent five stack with your friends in VALORANT, or rolling it down in TFT, we’re happy you’re out there playing.

2022 brought the most watched League of Legends game of all time as DRX and Deft completed their run from the Play-In Stage in Mexico City all the way through the World Championship against Faker and T1 in San Francisco. In VALORANT Champions, Brazil’s Loud took down North America’s Optic Gaming during the action-packed finale in Istanbul. Over in VALORANT Game Changers, C9 White’s run of dominance finally came to an end as Mary and G2 Gozen took down the first-ever international world championship.

As we look towards esports in 2023, we will see new formats for League of Legends esports and partnered teams shake up VALORANT esports. Meanwhile, Wild Rift esports will focus on Asia and TFT esports will continue to evolve after spending 2022 creating new partnerships and testing formats.

Riot Around the World

2022 was a year for Riot to look at how we operate around the world. While our global headquarters will remain in Los Angeles, we continue building out major offices in crucial cities like Shanghai, Seoul, Singapore, Dublin, Berlin, and many more.

This year we acquired Wargaming Sydney to bring back Riot’s presence in Oceania, opened a new office in Seattle dedicated primarily to VALORANT, and announced plans to open a series of offices across Southeast Asia.

Those Southeast Asia offices will serve players who previously played League through Garena, our longtime partner in the region. With that partnership coming to an end, we are excited to give players in Southeast Asia the full Riot experience, starting with a massive in-game party to welcome players to the new Riot servers.

Through events like Star Guardian and VALORANT’s Give Back Bundle, players raised millions of dollars for charity in 2022. That money goes directly to Riot’s Social Impact Fund where it is then dispersed to impactful causes around the world. During 2022, we donated battle pass sales to support humanitarian relief in Ukraine raising over $5 million for people in the region. We also opened up the SoLa Technology and Entrepreneurship Center, a new facility in South Los Angeles that will open up more opportunities for the next generation of Black and brown developers, esports players, and tech leaders.

And right now, to cap off the year, we are making sure players have a chance to have their say in where their money is going. We’ve allocated over $6 million to go to charities across 28 regions. For each region, we chose three charities and players can now vote on which one they’d like the Social Impact Fund to support. Each of the three charities will receive at least 25% of the pool for that region with the winning charity receiving 50%. Voting is open now and lets players choose the cause that most closely aligns with their values.

We’ve worked with some amazing partners over the past year. We joined Xbox Game Pass bringing two of the largest gaming communities in the world together on the platform.

Latinx in Gaming worked directly with Riot Unidos, our Rioter Inclusion Group for Latin American Rioters, for LXIG’s annual Game Jam where the theme focused on empowering people in the community.

To improve the online spaces we use every day, it takes a village. It’s why we are part of the Fair Play Alliance and it’s also why we are looking for partners all the time. Partners like Take This, a nonprofit dedicated to increasing support for mental health in gaming, are doing great work in this space and we are excited to be working with them.

We worked with IDEO to find ten winners for the “Designing for Digital Thriving” challenge where the winners submitted the best proposals to create more inclusive games and online experiences.

Speaking of making online spaces healthier, we began a new partnership with Ubisoft aimed to do just that. These partnerships are all crucial parts of our commitment to Player Dynamics which we continued to improve and iterate on over the past year.

On the esports side, we partnered with AWS to provide new stats to esports fans. At the same time, we unveiled Project Stryker with the opening of the first facility in Dublin which is aimed at changing the way fans around the world watch esports broadcasts.

We also took our relationship with Aim Lab to the next level as minority owners. Aim Lab is already the primary way VALORANT players warm up their wrists so it only made sense to bring them into the fold.

Investing in great companies is always the right thing to do, especially when they bring something like Arcane to life. While we all wait for Season Two, we made an equity investment in Fortiche, the studio who was crucial in making Arcane the show that it is.

And that’s just a fraction of what Rioters accomplished last year. We're excited for the new year and all of the new things it will bring. So for now, we’re signing off for a couple of weeks with a promise. A promise to rest up, recharge, and come back in a few weeks to kick things off with Season Start, full of energy and excitement for a brand new year full of new beginnings.